County officials said they are still waiting to see the peak of the virus. 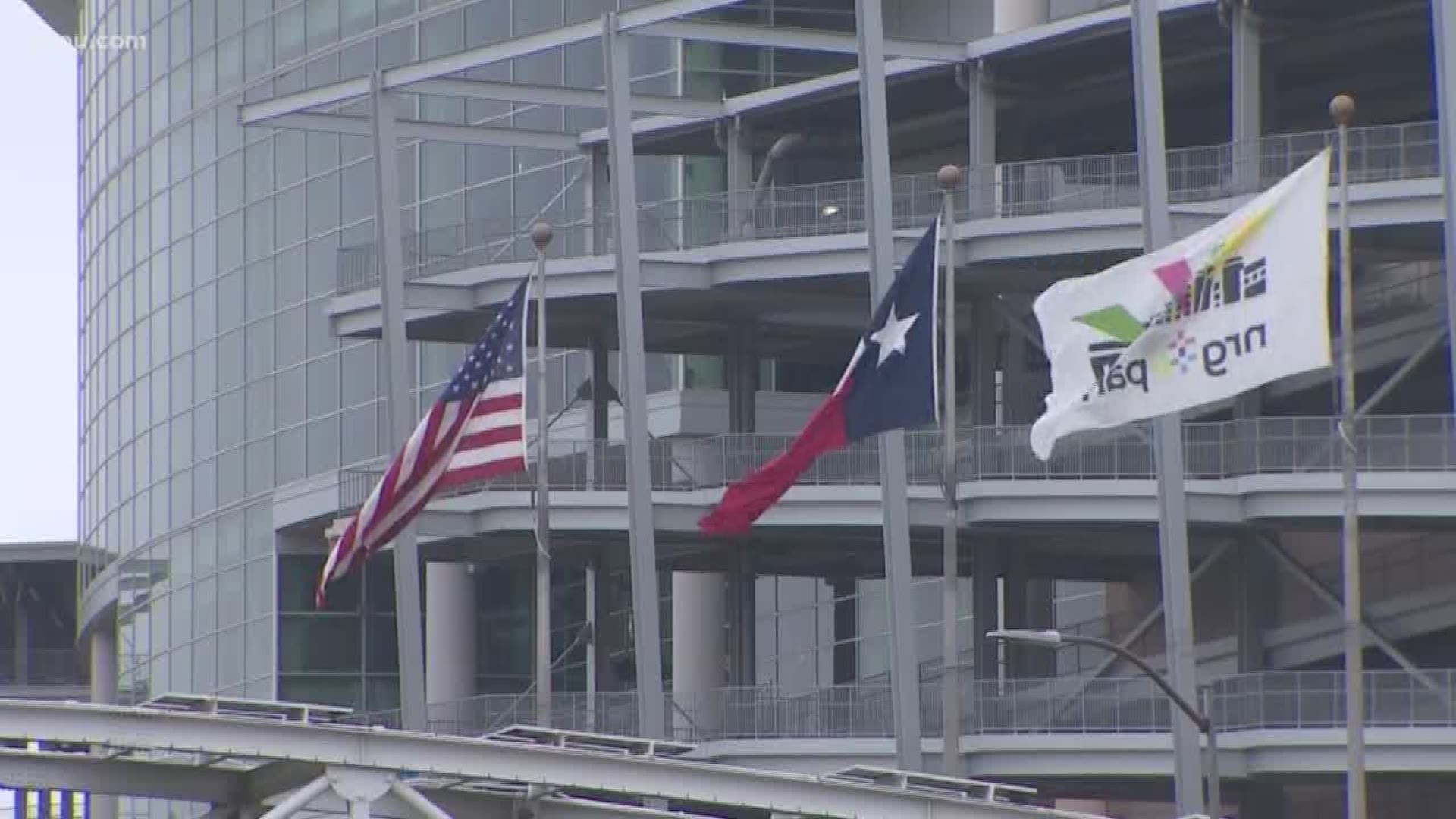 HOUSTON — State and local leaders are concerned Harris County is on its way to becoming the epicenter of the COVID-19 crisis in Texas.

Gov. Greg Abbott said Wednesday he is working with Harris County Judge Lina Hidalgo to prepare the county for the worst.

“One of the areas that’s getting hit the hardest is the Harris County area,” Abbott said. “People continue to test positive (and it’s) increasing very rapidly.”

The deaths in the county have continued to rise.

Harris County officials reported seven deaths and more than 130 new cases of the virus on Wednesday.

“We haven’t reached the peak,” Harris County Judge Lina Hidalgo said. “We are still very much in the thick of it.”

Governor Abbott says he over-nighted 125,000 masks to Harris County and there will be more to come.

“I share his concern of Harris County becoming the epicenter of this in Texas,” Hidalgo said.

A field hospital is taking shape in the parking lots outside of NRG Stadium.

The initial 250-bed facility is expected to be completed by Friday.

The field hospital can be expanded if necessary. Hidalgo said it will only be used as a last resort to treat patients if local hospitals begin to overflow their capacities.

“There are [real] concerns that we have about our community and protecting our community,” said Harris County Health executive direct Umair Shah, M.D.

Local officials say that although the number of cases and deaths continue to rise, mitigation efforts are showing positive results.

Officials estimate around 4,500 lives have been saved so far in Harris County as a result of social distancing.

Nonetheless, they insist this is not the time to become complacent.

RELATED: Harris County deputies pray for one of their own who is fighting COVID-19