COVID-19 patients checked on by nurse navigators during recovery

Harris Health System said it has served more than 4,000 patients since the pandemic began. 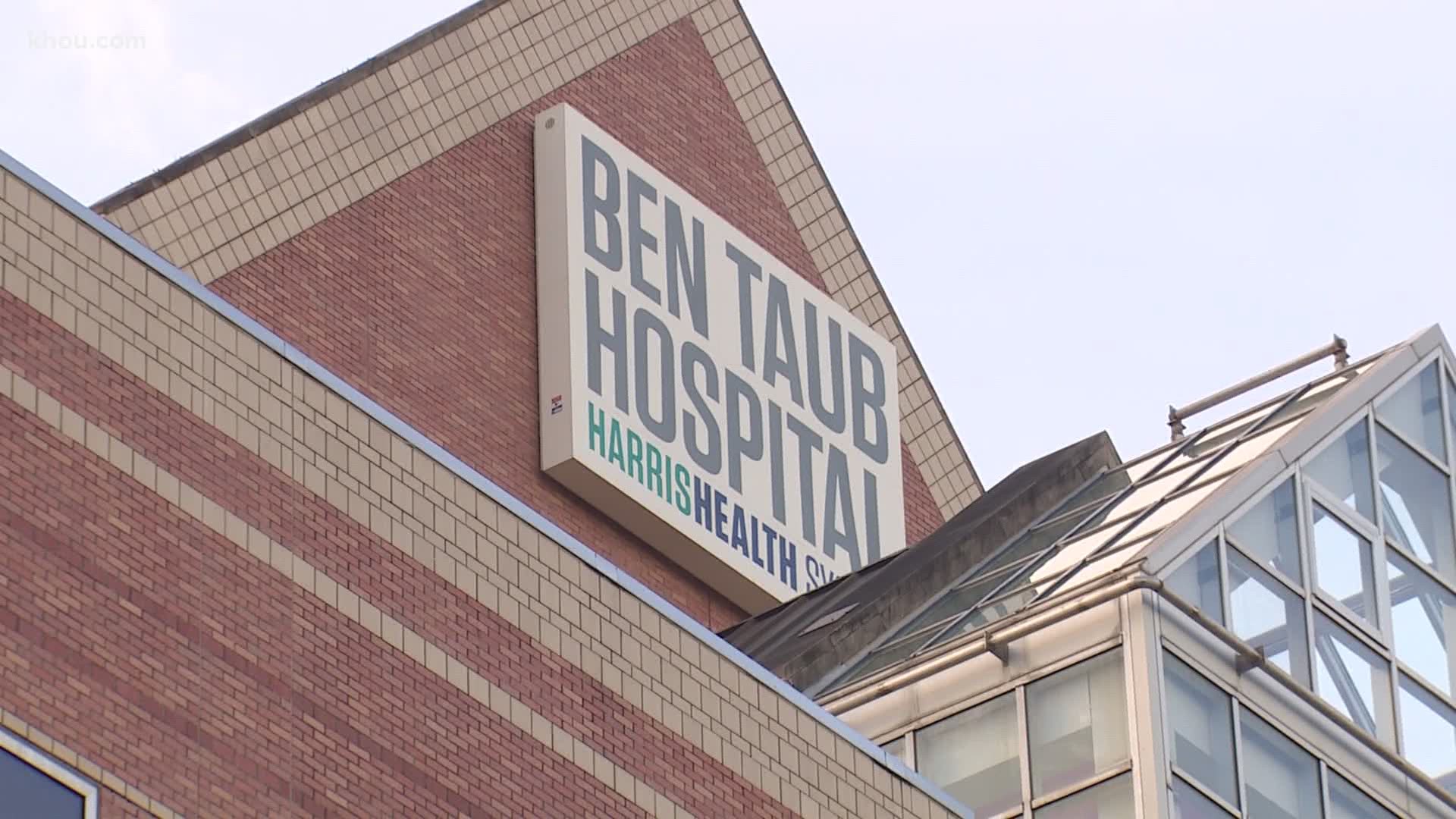 In an attempt to alleviate the influx of patients in emergency rooms, and to help streamline potential care between patients and practitioners, nurse “navigators” communicate with patients throughout the duration of their disease.

“Right now we hover around 500 to 515 patients that we have to reach out to,” said Harris Health System administrative director Krystal Gamarra.

The hospital system has been using navigators to identify and monitor suspected and confirmed COVID-19 patients since the end of March.

Navigating is different than contact tracing. COVID-19 positive individuals, those with symptoms or those who were exposed to a positive case, are identified and called by nurses.

“Daily for some,” Gamarra said. “To check in on their symptoms. That way if there’s any progression of symptoms, worsening of symptoms, or new symptoms, we can intervene timely.”

Nurses monitor the progression of patients’ diseases over the course of two weeks. If things get worse, patients are referred to a telehealth appointment with a doctor who may prescribe medication.

“If they’re having any shortness of breath or fainting at home, then we really do advise them to seek care in the emergency room,” Gamarra said.

Gamarra said less than 10% of the patients followed by navigators actually end up needing outside medical care. But if they’re sick enough, they should get treatment quickly.

On Sunday, KHOU-11 shared the passing of Houston pastor and community activist Rev. Vickey Gibbs, who died from COVID-19 only days after her positive result was returned.

Her wife says she thinks they should have gone to the hospital sooner.

RELATED: A day in the life of an ICU nurse during the COVID-19 pandemic in Houston