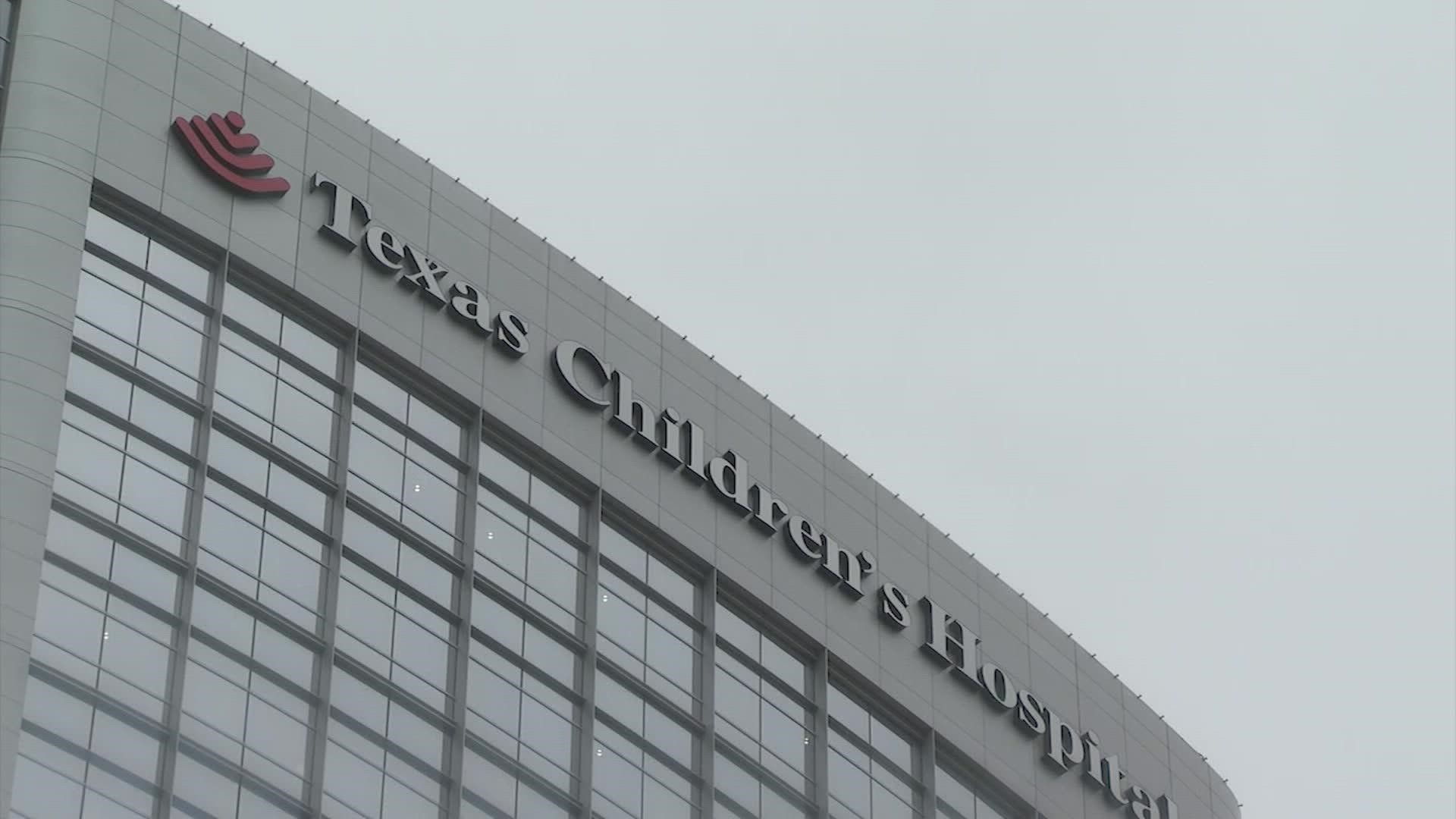 HOUSTON — Houston doctors say the number of kids admitted to hospitals with COVID-19 is rising.

Making matters worse, hospitals are seeing a spike in the number of kids with other illnesses that don’t usually become a problem until the winter.

Texas Children’s Hospital is seeing lots of kids with RSV and the flu, in addition to COVID-19-positive patients.

You may have heard that kids won’t get severely ill if they contract COVID-19. Try telling that to the many kids who are hospitalized with the virus in Houston right now.

She says there is no way to predict which of the kids with COVID will become severely ill.

She says about 20 are hospitalized at TCH right now.

When they’re released, there’s no guarantee they’ll be back to normal.

“Some of them get better within a few months, some of them are still struggling a year later," she said.

Texas Children's Hospital now gives care to dozens of kids who have recovered through its long COVID clinic.

Izabella and her brother, Isaac, are both patients at the long COVID clinic.

Izaac says he still runs out of breath riding his bike. Izabella’s symptoms linger, too.

Dr. Sexson-Tejtel says about 10 to 20 percent of kids with COVID have symptoms of long COVID after they have recovered.

Izabella hopes kids and adults understand that the idea that kids won’t be affected if they get sick, is simply wrong.

“It’s not just a little two-week cold," Izabella said. "It was way more than that.”

Dr. Sexson-Tejtel says matters have been made worse because illnesses like RSV and the flu are getting more kids sick this summer.

"There’s lots of people already in house," she said. "So, you know, there’s always room in the inn, but definitely there are a lot of people getting lots of different illness at this point.”