Gov. Greg Abbott announced that $50 million in loans will be provided for small business owners in Texas. 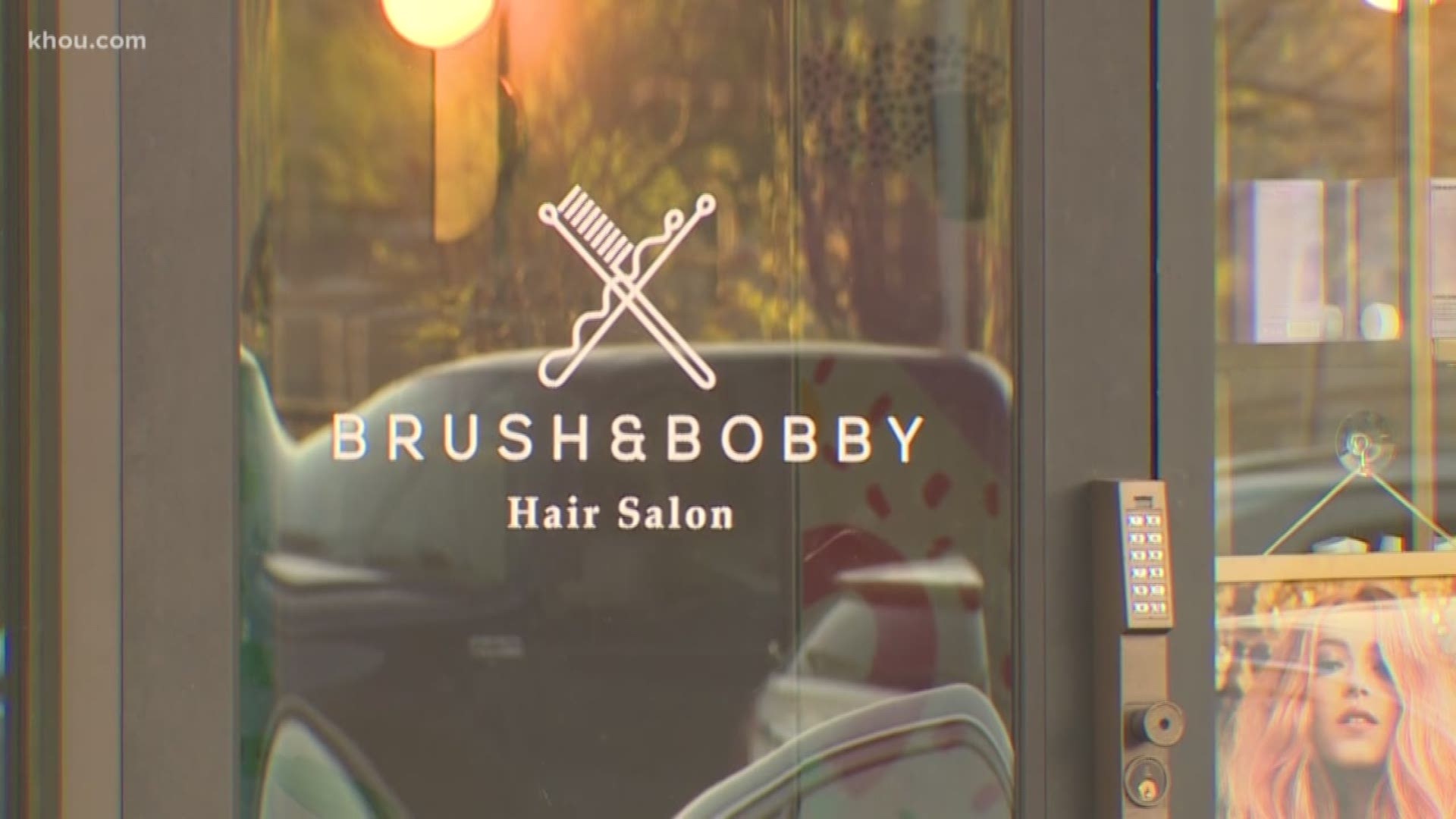 Mariko Peterson and Jodi Boyd had just accomplished their dream, opening a hair salon together in Oak Forest, when the coronavirus pandemic hit the United States.

“One year into achieving our life long goal, bam, that’s it," Peterson said.

The women even had a second location that was set to open in the Heights on April 1.

“All of our employees, they are producers, so if they are not there making money, then the salon is not making money,” Boyd said.

They’ve been closed for a month.

They said they've been taking cash out of their own pockets to continue to pay the employees what they can.

“There’s mixed information, which is a problem. Some people say don’t worry about it, there’s plenty of money to go around, others say they are gonna run out,” Peterson said.

The business owners said they’re applying, hoping to keep funding their dream that was just getting started.

“Until we have that funding until we get that approval, we won’t rest easy at night,” Peterson said.

Small business owners can get two and a half times their monthly payroll. If certain criteria are met, the loans can be forgiven. For more information on how to apply click here.

RELATED: Bar owner removes $3,714 in bills from walls to give to unemployed staff