The order requires customers standing in line to have at least 6 feet of distance. 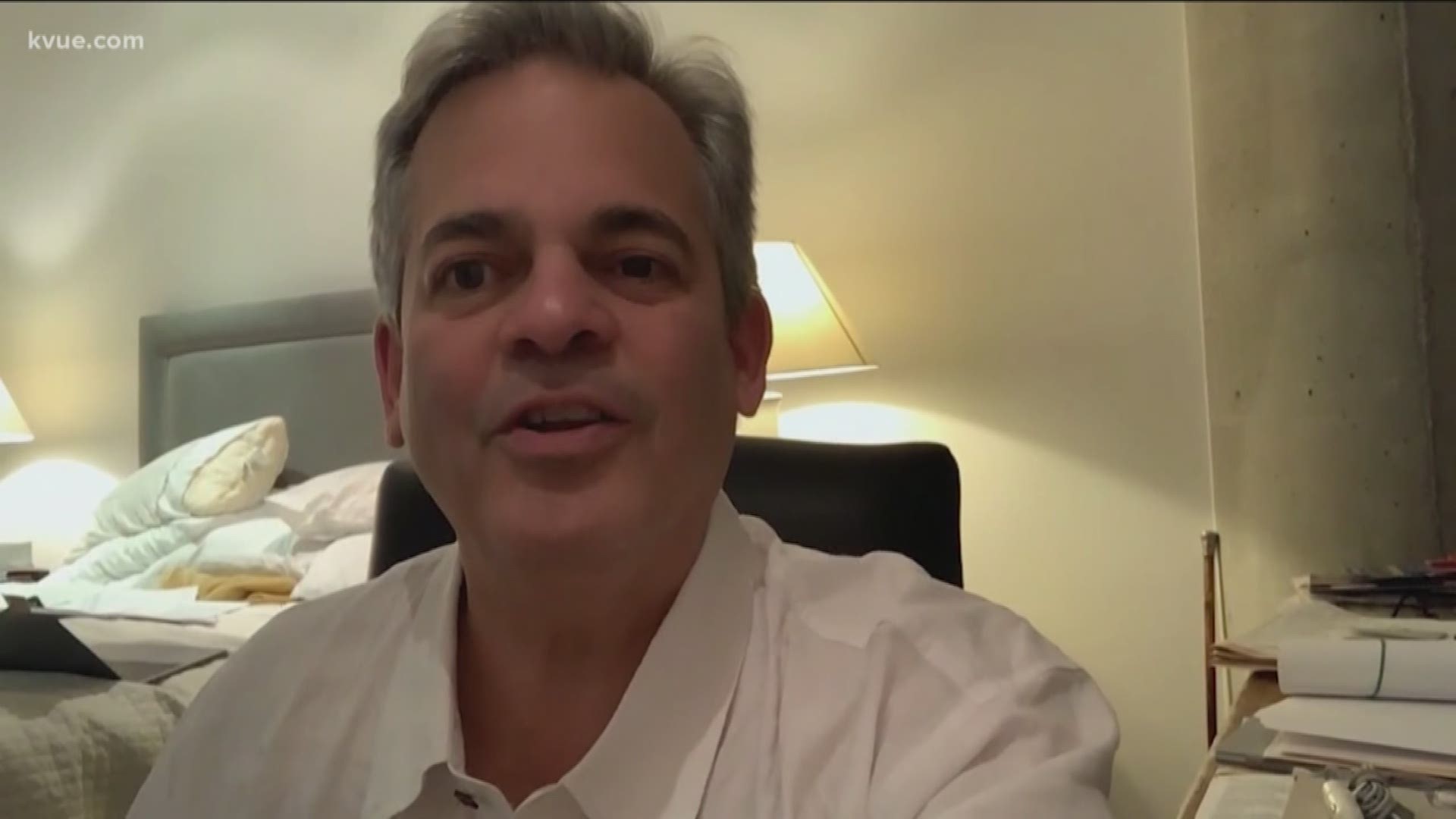 “Controls may include, but are not limited to, requiring each person to take a shopping cart or placing markers on the floor,” the order said.

The City of Austin said the new order went into effect at 7 p.m. on Saturday and includes guidance for critical infrastructure to ensure there are safeguards.

“While the City is doing well minimizing close interactions, we must do more to reduce the number of people congregating closely at stores,” said Adler. “This new City order issued tonight requires this, and adds requirements for certain critical infrastructure to help ensure they are able to maintain operations. Let’s stay focused on physical separation and do our part to flatten the curve.”

In addition to the new rules, Austin Public Health is encouraging critical infrastructure employers to implement non-invasive temperature checks for staff prior to entering the facility. Anyone with a temperature above 99.6 degrees should be sent home, according to the City.

'Fly high, straight to the arms of God' Dolly Parton speaks on death of Kenny Rogers