Keough said that if Abbott's order doesn't say that certain establishments are supposed to be closed, he's not sure what he's supposed to do. 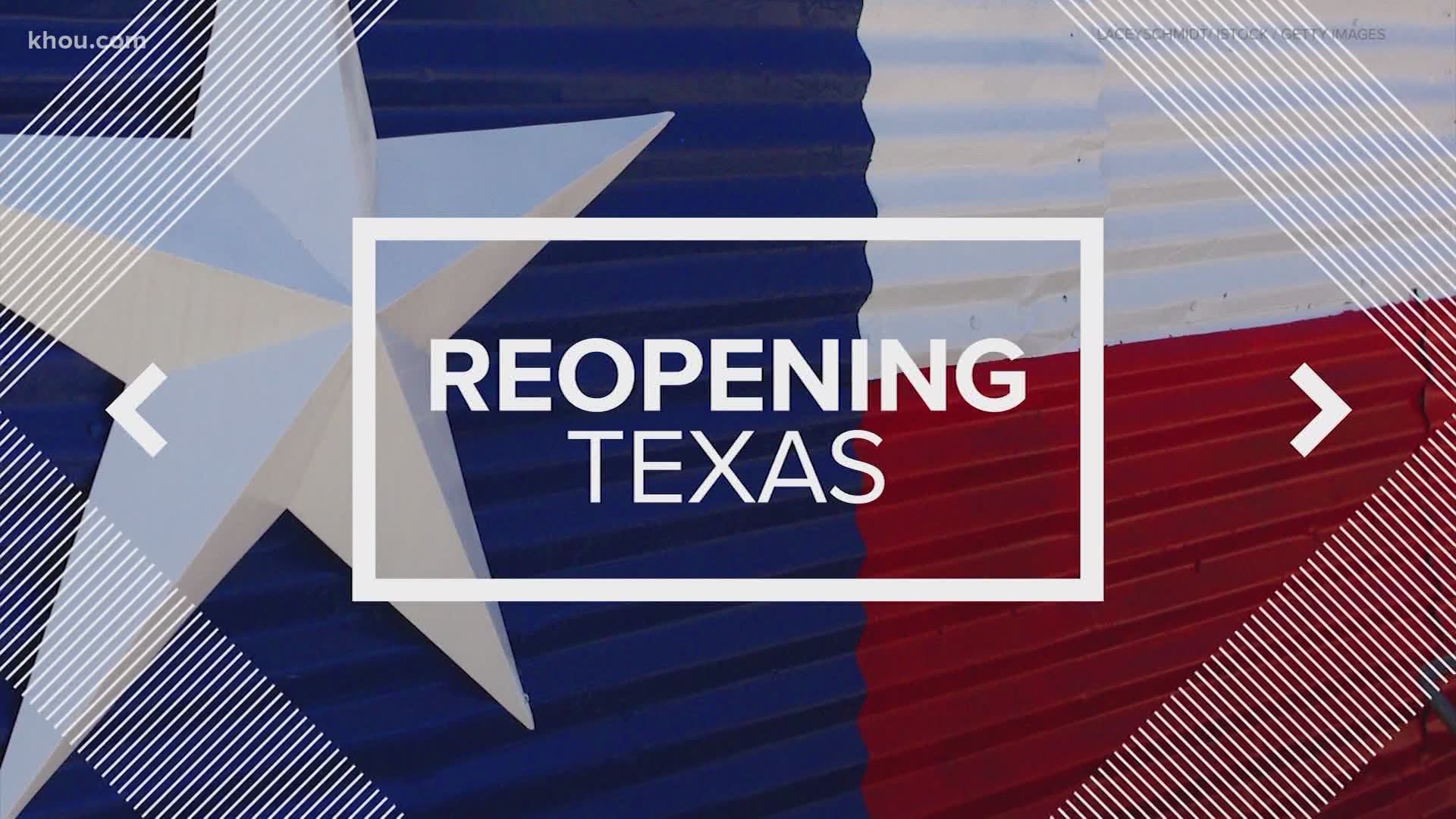 "If it’s not clear, how can we enforce it?" Keough said. "So what you are telling us is people should avoid certain establishments, bars, salons and that sort of thing while you’re telling us ... these places are closed."

Keough said Abbott's order is vague and doesn't actually say that barbershops, salons and other establishments should be closed.

"The order doesn’t say these establishments should be closed, all it does is direct people away from these types of establishments," Keogh said. "That’s what’s vague, it’s not clear."

Keogh said coronavirus cases that require hospitalization have stabilized. He said he expects to see more "activity" with more testing, but he said what's most important is for the hospitals to stay ahead of the virus.

He also said he doesn't understand how dentists can open, but other businesses, such as barbershops, can't be open.

"I’ve got a great dentist and I go to his office ... I can be anywhere from a half-hour to two hours in his chair with his hands in my mouth," Keough said. "You’re telling me a person can’t go into a barbershop for 15 minutes and get a haircut without figuring out how to avoid picking up the disease? I don’t think so."

Keough said Montgomery County is "desperate to move the needle right now." He said he really wants people to be able to go back to work.

"That’s really the pushing factor for me, we got to get our people back working understanding that the more tests we give, we are going to see more cases," he said. "I represent the people of Montgomery County and we have 600,000 people here that expect me to go to bat for them and that’s why we’re doing this."

Abbott's office said they understood the confusion with the order and will provide clarification.

RELATED: Houston restaurants prepare to reopen, but they need your help