Officials said they are still awaiting CDC confirmation of the positive results. 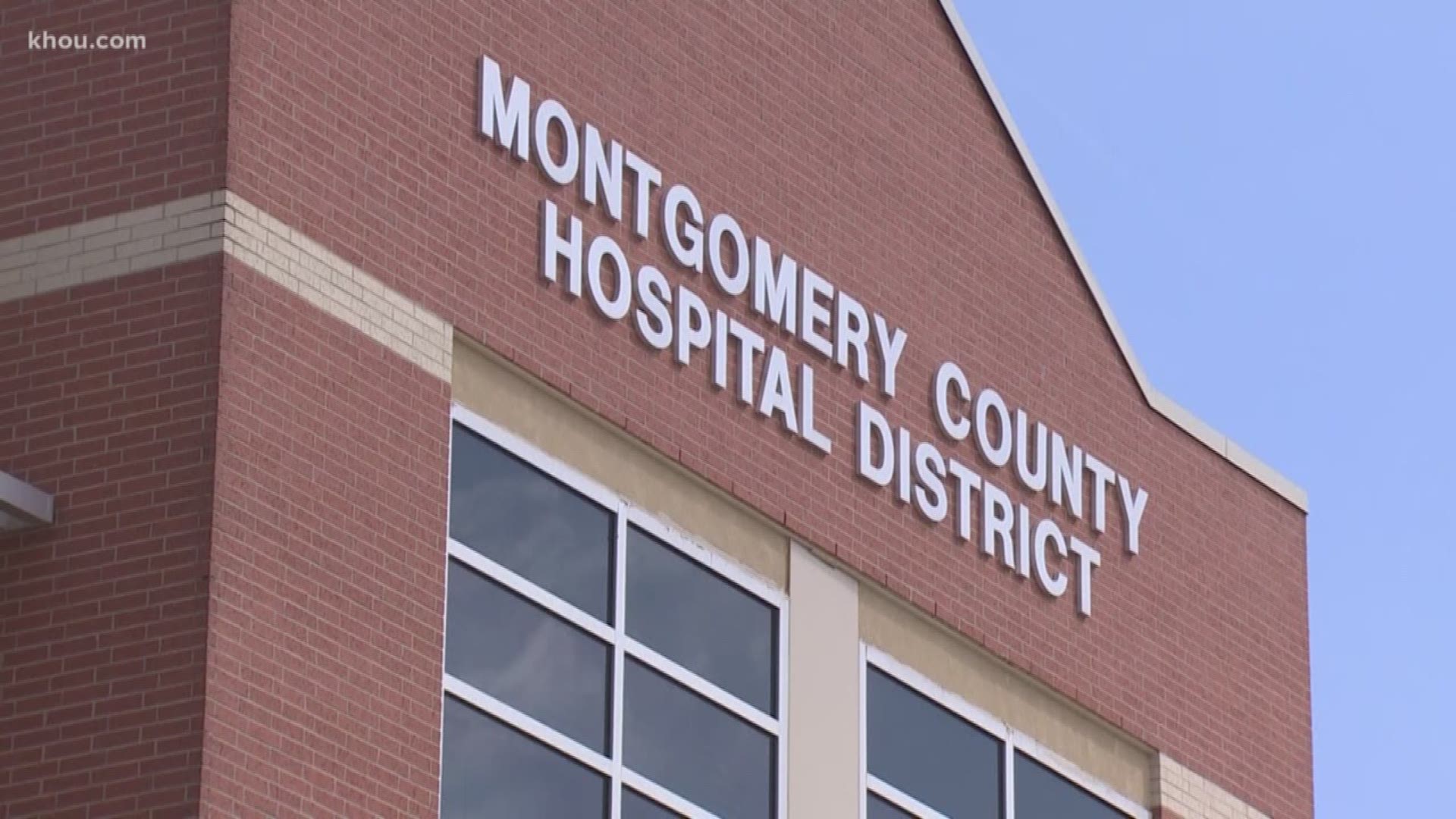 Officials said they are still awaiting CDC confirmation of the positive results.

This case is still under investigation, and the information is limited at this time. MCPHD has confirmed the woman traveled to New Orleans recently, but she has not traveled abroad.

MCPHD also continues to monitor a presumptive positive case of a northwest Montgomery County resident; as of Thursday morning, officials are still awaiting CDC confirmation of the positive result.

The man, who is in his 40s, is still currently hospitalized in a hospital in Montgomery County.

The Patton Village Police department confirmed that the first presumptive positive case in Montgomery County is one of their officers. They said the officer is in his 40s and performs administrative functions within the department.

The officer hasn't issued any citations, made any arrests and answered no calls of service in the last two weeks. He has had little to no contact with the public.

Officials said he hasn't been with the department since Feb. 27 and is currently being hospitalized.

The city said they have no reason to believe that anyone in the city has been put at risk. As soon as they found out the officer was not feeling well measures were taken to disinfect areas.

Commissioners also decided to cancel all public gatherings of more than 250 people at any county buildings. The county officials tell us they’re just not taking any chances at least for the next 30 days.

“I want to air on the side of caution. I don’t want to wake up two weeks from now wishing we would have done what we did today. I don’t want to be in that situation,” Montgomery County Commissioner Charlie Riley said.

Some of the events being canceled are the gun show scheduled for this weekend. The Montgomery County Fair one of the biggest events in the county.

Officials are hoping they can reschedule to a later date. They’re also shutting down the senior program for the next 30 days.

Even Weddings that were scheduled at the county buildings larger than 250 people will have to be canceled. And local little leagues will also have to make adjustments.

Human coronaviruses are usually spread through