A U.N.-backed Medicines Patent Pool said Wednesday that it signed a voluntary licensing agreement for molnupiravir with Merck and partner Ridgeback Biotherapeutics. 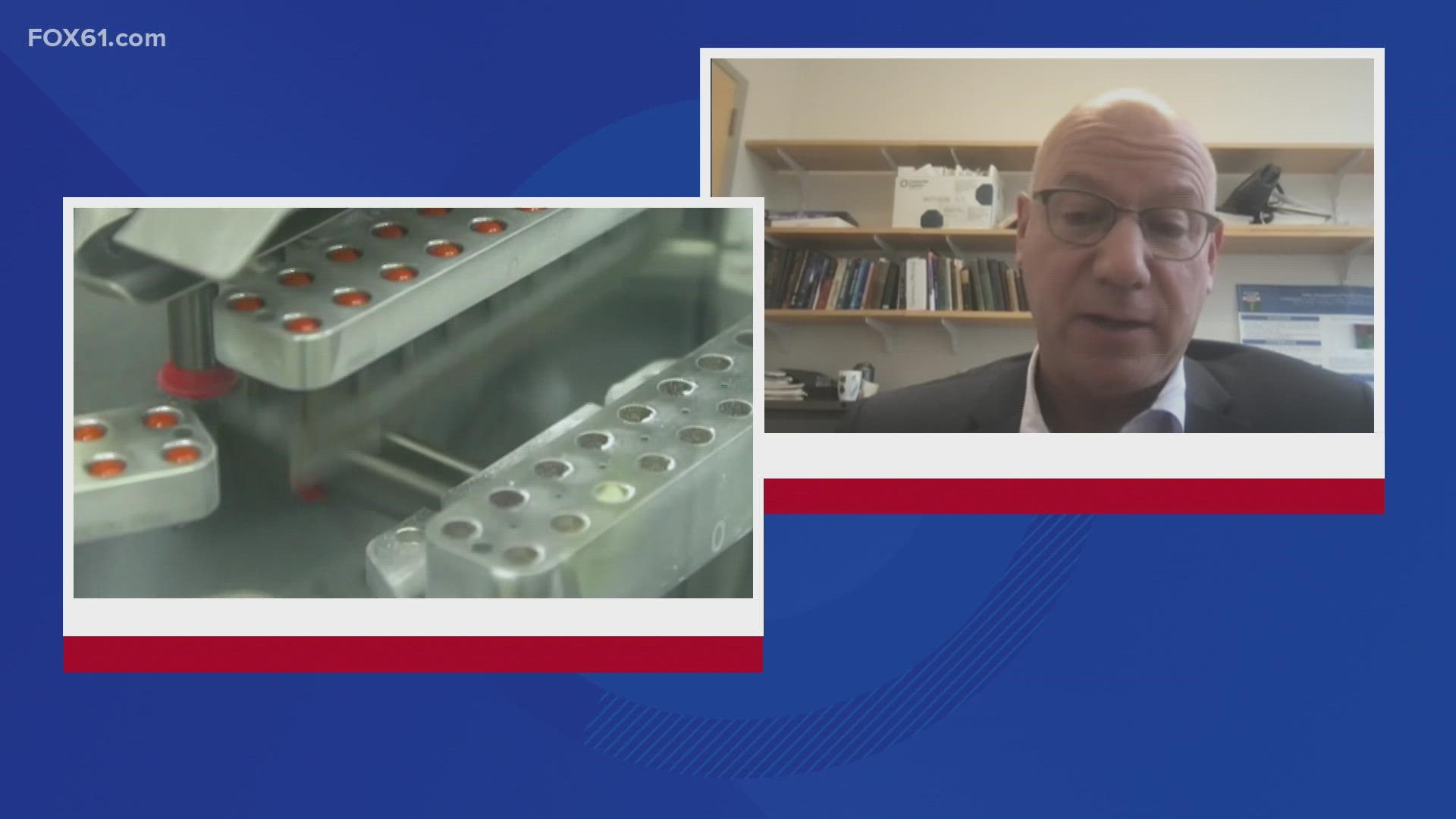 Pharmaceutical company Merck agreed to allow other drug makers to produce its COVID-19 pill, in a move aimed at helping millions of people in poorer countries get access to the potentially life-saving drug, a United Nations-backed public health organization said on Wednesday.

The Medicines Patent Pool said in a statement that it had signed a voluntary licensing agreement for molnupiravir with Merck and its partner Ridgeback Biotherapeutics.

The agreement will allow the Medicines Patent Pool to grant further licenses to qualified companies who are approved to make the drug. Neither drug maker will receive royalties under the agreement for as long as the World Health Organization deems COVID-19 to be global emergency. Molnupiravir is the first pill that has been shown to treat the disease.

Charles Gore, the executive director of the Medicines Patent Pool, said the early results for molnupiravir were "compelling" and that he hoped this first voluntary licensing agreement for a COVID-19 treatment would lead to others.

Despite repeated requests from governments and health officials, no vaccine makers have agreed to a similar deal. A hub set up by WHO in South Africa intended to share messenger RNA vaccine recipes and technologies has not enticed a single pharmaceutical to join.

Merck has requested its pill be licensed by both the U.S. Food and Drug Administration and the European Medicines Agency, decisions that could come within weeks.

Merck reported this month that molnupiravir  cut hospitalizations and deaths by half among patients with early symptoms of COVID-19. The results were so strong that independent medical experts monitoring the trial recommended stopping it early.

An antiviral pill that people could take at home to reduce their symptoms and speed recovery could prove groundbreaking, easing the crushing caseload on hospitals and helping to curb outbreaks in poorer countries with weak health care systems.

It would also bolster a two-pronged approach to the pandemic: treatment by way of medication and prevention, primarily through vaccinations.

The charity Doctors Without Borders welcomed the agreement Merck struck to share its COVID-19 pill, but said it didn't go far enough.

"The license excludes key upper-middle-income countries like Brazil and China from its territory, where there are strong, established capacity to produce and supply antiviral medicines," said Yuanqiong Hu, a senior legal and policy adviser at Doctors Without Borders, who called the deal "disappointing." 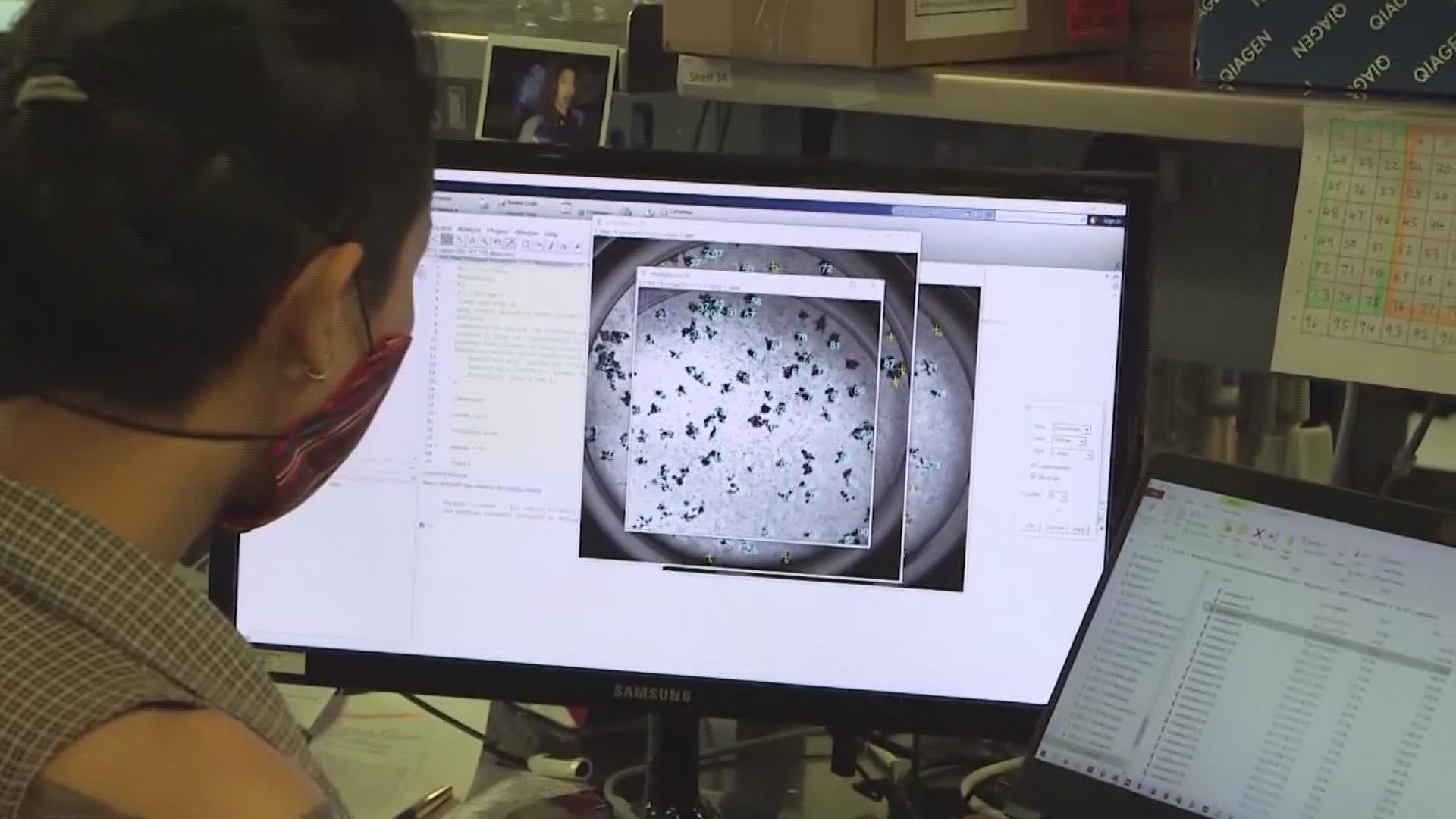