Memorial Day Weekend: Here's what's canceled, what's virtual and what you can still do

Many of the DMV's Memorial Day traditions have been canceled, but here are some ways to still mark the holiday.

WASHINGTON — Like everything else the pandemic has touched, Memorial Day weekend is going to look a little different this year, with many of the DMV’s traditions canceled.

D.C.’s annual Memorial Day Parade has been canceled and there will be a nationally televised special instead. The Memorial Day concert can also be viewed on television or via live stream.

Arlington Cemetery is only allowing family pass holders to enter, but you can take a virtual tour of the Memorial Amphitheater, which is currently marking its centennial.

This year’s Rolling to Remember, the new name for the more than 20-year-old Rolling Thunder protest tradition, has been canceled. Still, AMVET Executive Director Joe Chenelly said a few thousand riders are expected to roll through.

"We do expect there to be a pretty good showing here in person," Chenelly said. 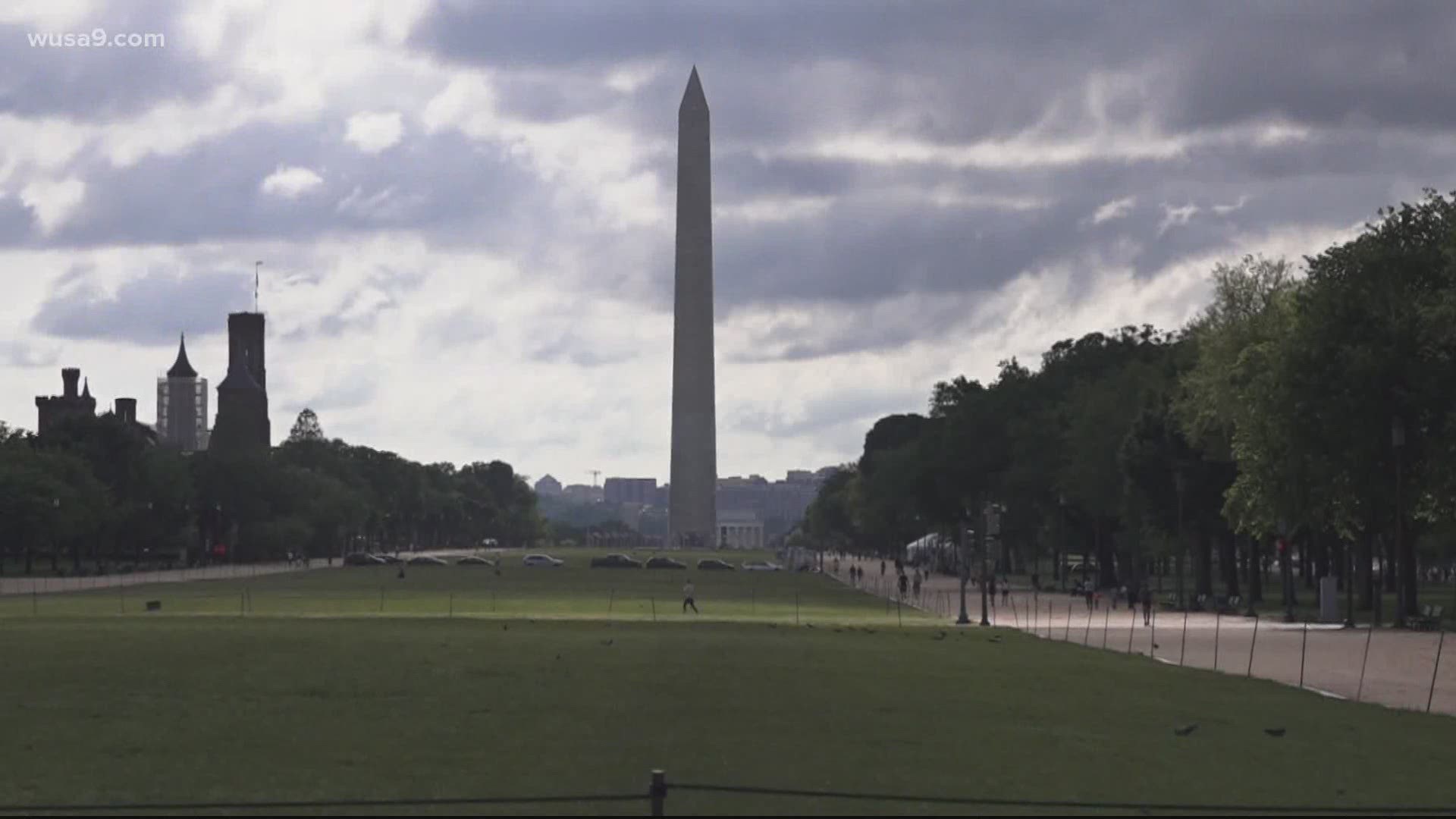 Chenelly said Ken Chambers, the "saluting marine," has also flown in from San Diego to stand on the corner of 23rd and Constitution for 24 hours.

"He plans to stand in one spot for 24 hours straight, saluting for 22 minutes at the top of each hour," Chenelly said.

The 22 minutes stands for the number of veterans who die from suicide every day, according to Chenelly.

RELATED: Heading to the beach for Memorial Day weekend? Here's what to expect.

Others, like Louis Smith, said if they can’t get out to the beach this weekend, they will bring the beach vibe home.

"I’m looking forward to seeing something other than my four walls," Smith said.

Smith spent the morning at the Wharf's Municipal Fish Market stocking up on seafood for a weekend barbeque, which he intends to spend with family.

"We’re going to have about five of us grill out and then put some movies on the projector and just enjoy each other’s company," he said.

The Municipal Fish Market is open, with precautions in place to keep people safe. Many local restaurants, like 801, are offering beach-style food and drink to keep the summer kickoff feelings alive.

RELATED: Customers flock to Wharf fish markets as they reopen with new rules 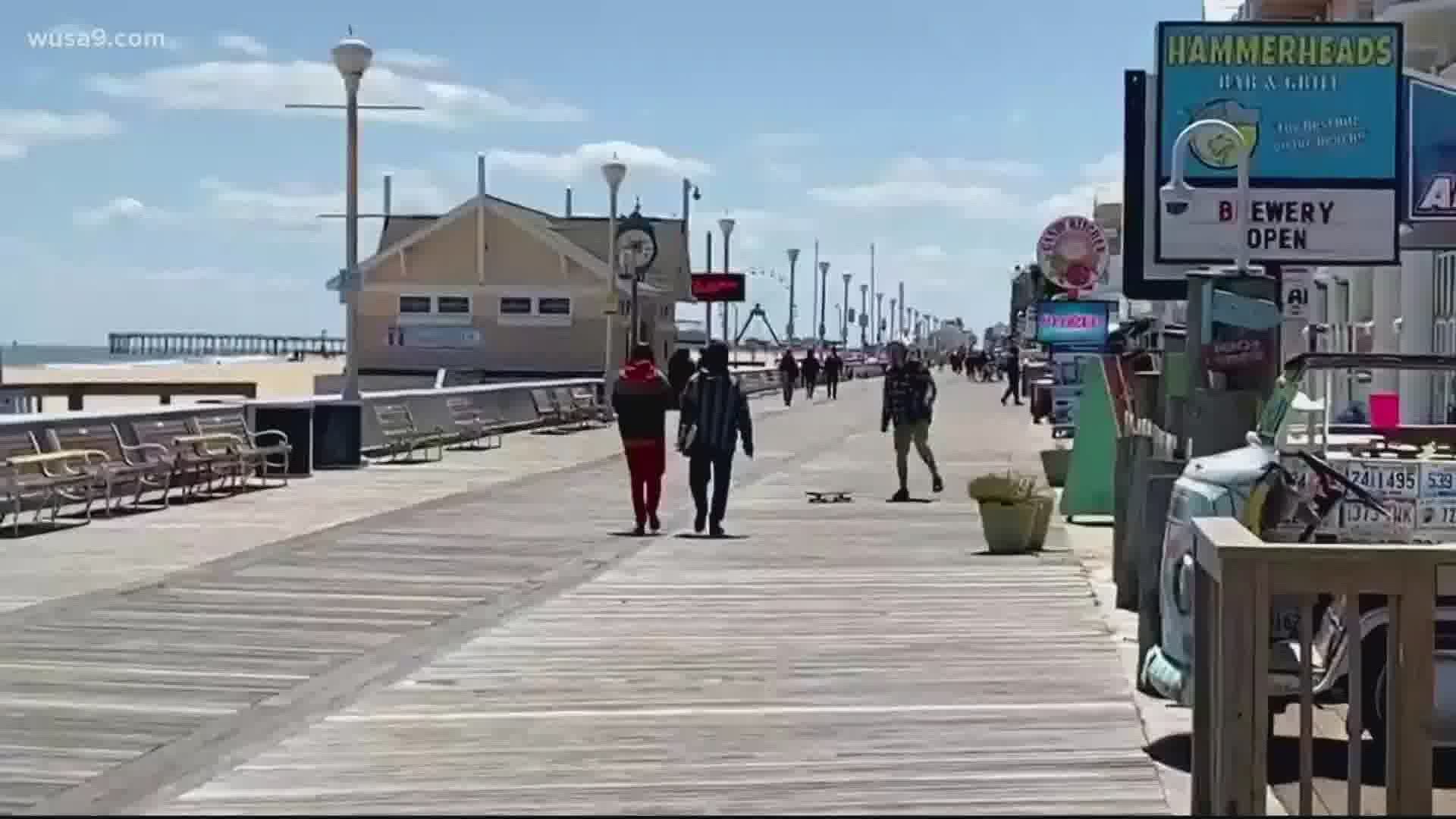 Given the meaning behind the holiday weekend, many choose to spend the time reflecting. D.C.'s national monuments and memorials are still open.

Private First Class Jake Smith, an active duty member of the Honor guard, said with so few tourists, the mall has become a quiet place to reflect.

"It would be hard to have a country without people here to defend it," Smith said. "It’s very important what they do, and what they sacrifice, and what they put on the line each and every day."

Janet Myers, whose father recently died, said she and her family wanted to come down and see the Vietnam Memorial in person.

"It’s an emotional time for us and we’re just thankful to be here," Myers said.

The Vietnam Veterans Memorial Fund will be hosting a virtual commemoration on Monday afternoon, and they encourage visitors to share personal remembrances online. 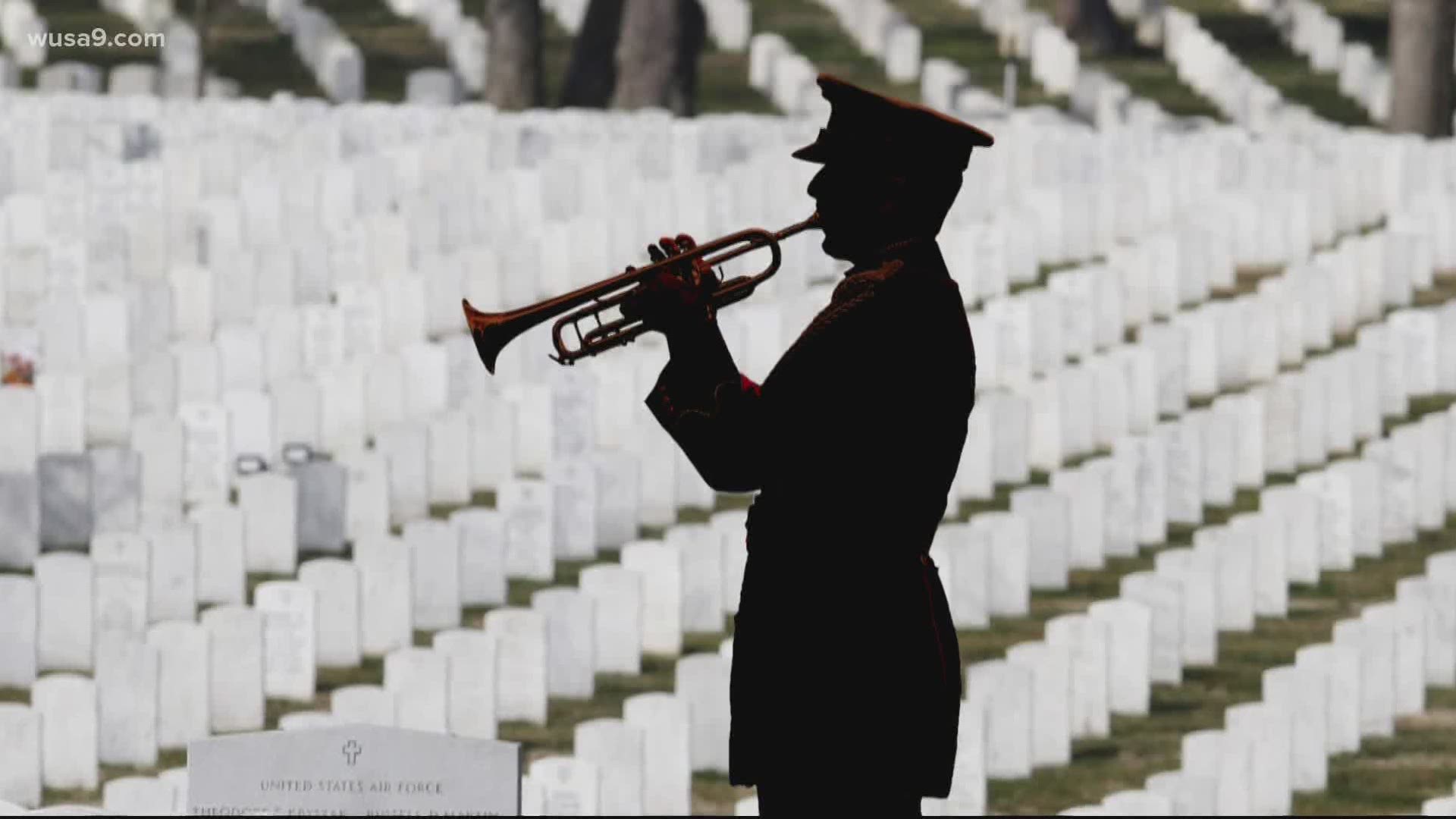 RELATED: How to observe Memorial Day in the age of coronavirus 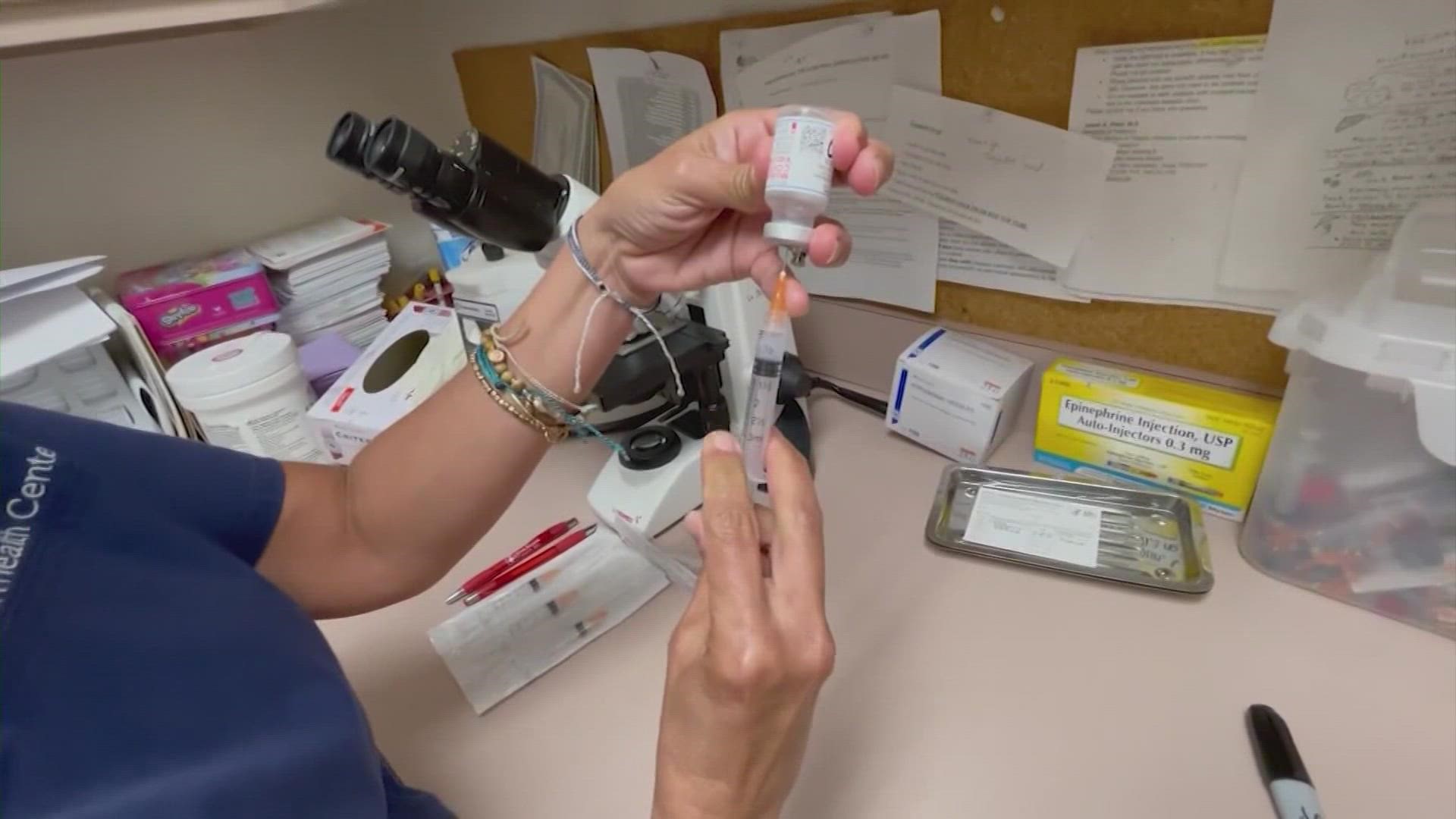 Mix-and-Match COVID booster shots: What you need to know