The megachurch said it was indefinitely suspending in-person services due to the threat of spreading COVID-19. 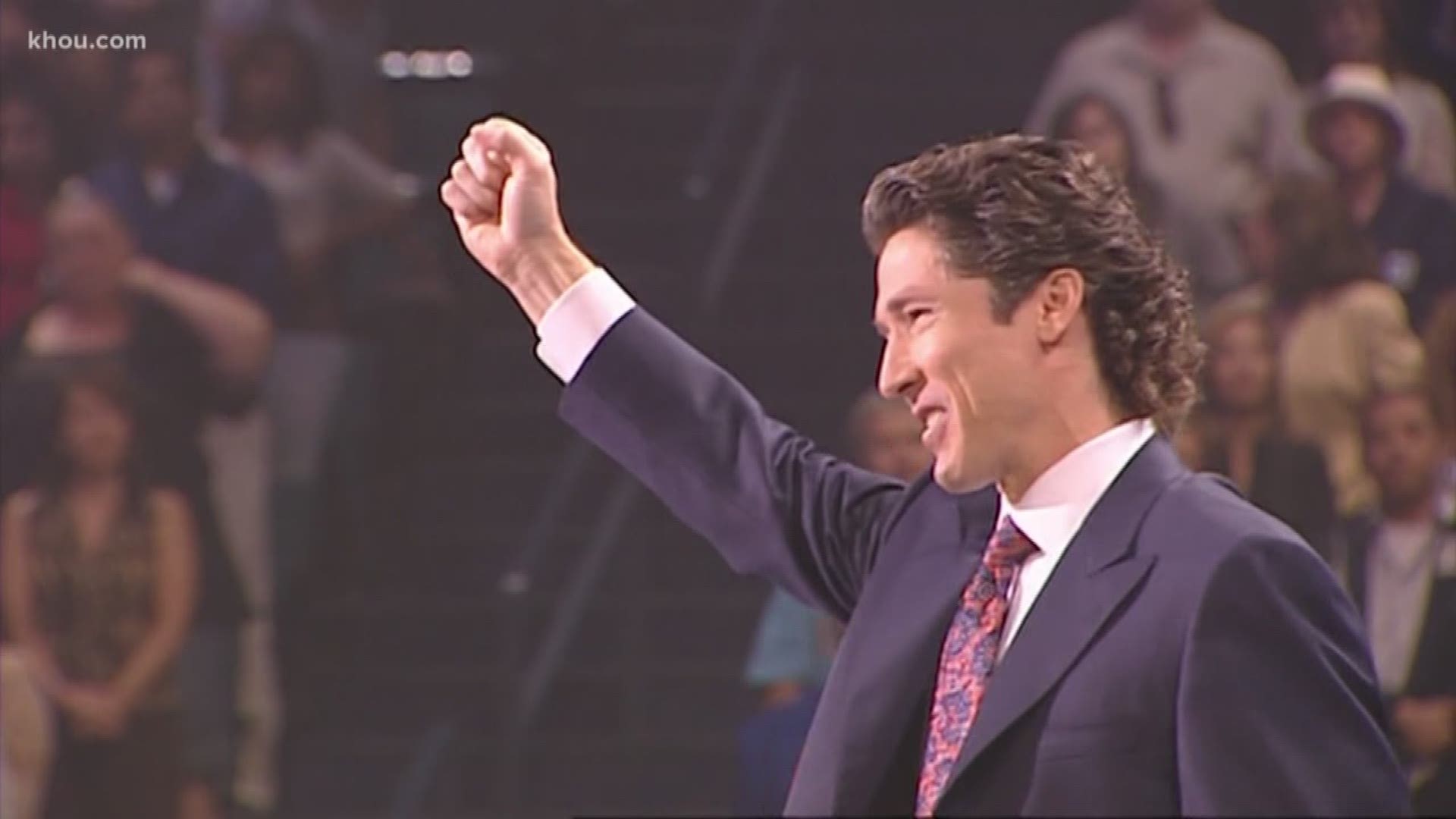 HOUSTON — Houston's most well-known church is temporarily suspending in-person services due to concerns over the spread of COVID-19, the novel coronavirus.

Officials with Lakewood Church made the announcement Wednesday night.

In a statement, the church said, "In consideration of today’s public health emergency declaration on COVID-19 by Houston Mayor, Sylvester Turner, along with the fact that Lakewood draws such large numbers of international visitors each week, Lakewood’s leadership has decided not to hold public services this weekend. Instead, Lakewood will broadcast its services exclusively online.

"While there will be no services held at the church building located at 3700 Southwest Freeway this weekend, we will continue to monitor the situation week by week and hope to resume the assembly in the very near future."

Services will be broadcast on Facebook, YouTube, Roku and AppleTV. They will also be streamed on JoelOsteen.com and LakewoodChurch.com.

The announcement was made hours after the city of Houston announced that the remainder of the Houston Livestock Show and Rodeo would be canceled.

Also Wednesday, the NBA announced that its league schedule would be suspended after a Utah Jazz player tested presumptively positive for the virus.

On Wednesday evening, President Donald Trump announced that all travel from Europe to the United States will be halted for 30 days.

Minutes after Trump's announcement, the city of Houston announced a third person within the city limits tested presumptively positive for COVID-19. That case is a female between the ages of 15 and 25.