And that doesn't include the extra hourly pay to front-line workers. 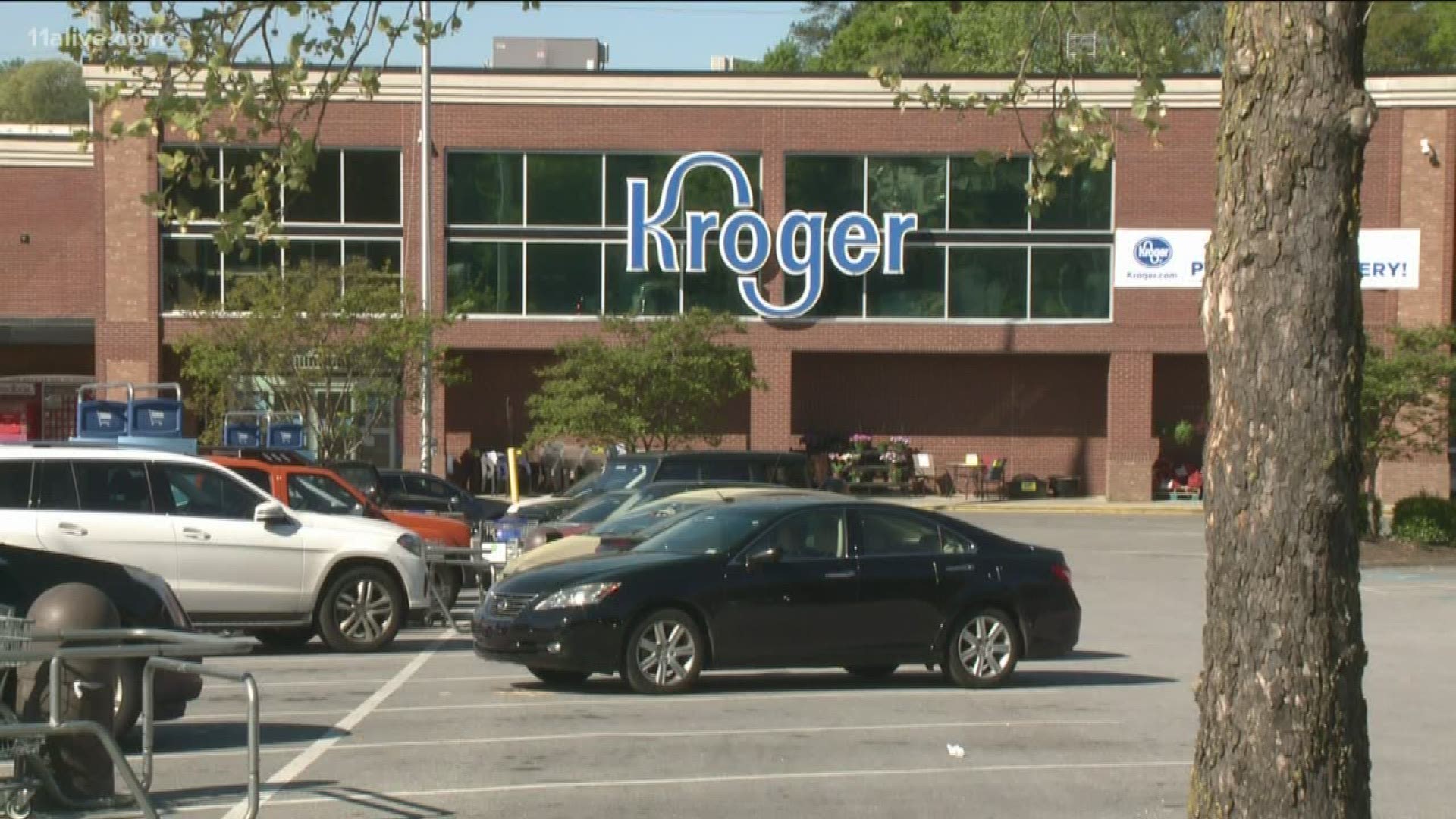 ATLANTA — Most of the top grocery stores in the metro all have made operational adjustments due to COVID-19.

Publix, Kroger and Fresh Market said they have all added plastic shields at almost all register stations. Publix also has visual reminders at registers to show what six feet separation looks like.

Felix Turner, the manager of corporate affairs for Kroger stores in Atlanta, said they have seen close to a 75 percent increase in pickup and grocery delivery orders. So much so, they've had to hire an additional 2,000 employees and still need more.

“We’ve also had the ability to allow our associates to wear protective masks or either gloves if they have them,” says Turner.

And that doesn't include the extra hourly pay to front-line workers.

“In addition to that, we announced earlier this week that we’re giving a $2 premium to those same front-line associates for the next three weeks,” Turner said.

Fresh Market said it is seeing a five-fold increase in online and curbside pickup orders. The store also said the ready-to-heat Easter meals feeding four or eight people are flying off the shelves.

A spokesperson for Sprouts reports higher in-store traffic as well as more people doing delivery and pickup orders. Sprouts plans to have Plexiglas shields in its stores by next week.

The stores we talked to are all offering special hours for seniors and other high-risk customers at least one hour before the store opens.

These are the coronavirus hot spots in Georgia