The company has already started manufacturing the vaccine on an industrial scale so it can roll it out as soon as it gets approval. 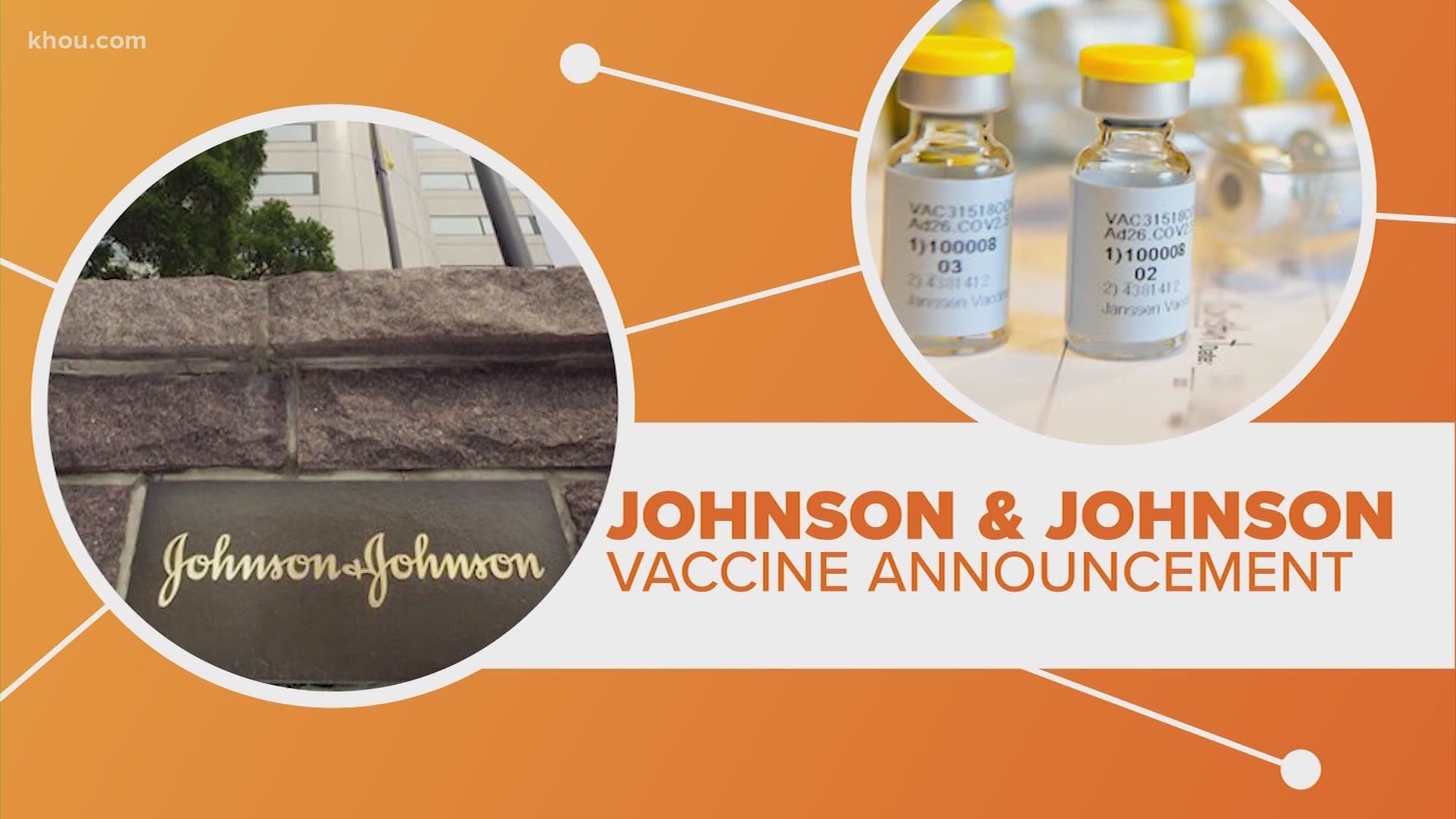 Johnson & Johnson has announced it has started the final stage of clinical trials for its coronavirus vaccine.

It is the fourth company in the U.S. to do so, making it a couple of months behind its competitors, so why are a lot of experts excited about this particular vaccine?

Well, for one, Johnson & Johnson is said to be using vaccine technology that has a long safety record when used against other diseases.

Second, Johnson & Johnson believes this vaccine will require just one shot -- not two like the others already in stage three trials.

Third, it does not need to be kept frozen during shipment, which means that would simplify vaccinating millions of people in this country.

So what’s the timeline on this particular vaccine?

While it may be behind competitors, Johnson & Johnson is conducting a massive final clinical trial, larger than those competitors, in the hopes of getting better results faster. Also, the company has already started manufacturing the vaccine on an industrial scale so it can roll it out as soon as it gets approval.

Right now the company is not estimating when that could happen.