Robert Bates was one of only three members from his company to survive the attacks on Pearl Harbor. 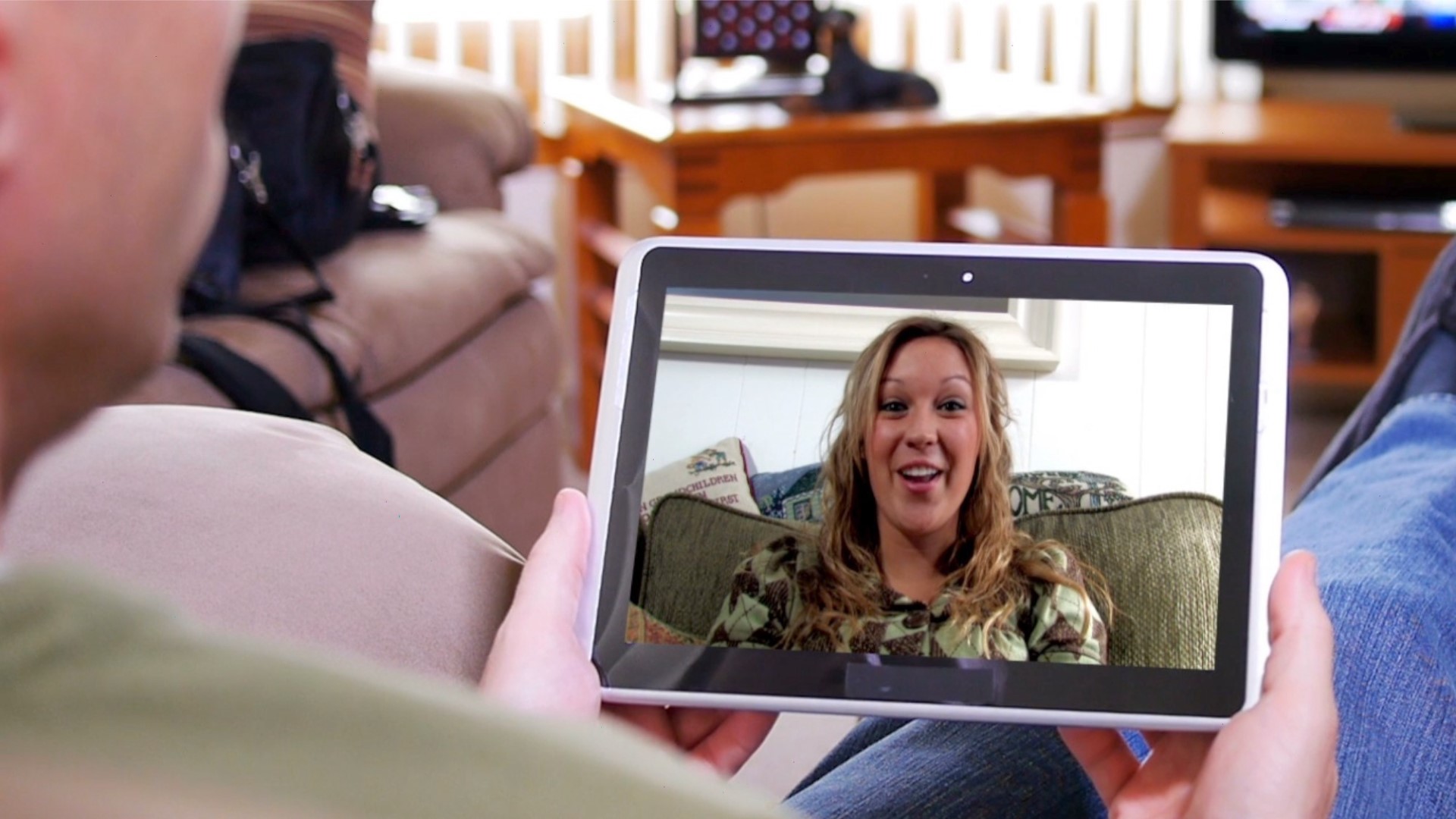 In a previous version of this story, Mr. Bates' age was listed as 91. After reaching out to American Senior Communities, they misreported his age and clarified it in a statement.

An Indiana man who served as an air force mechanic during World War II has now recovered from the coronavirus at age 98.

Robert Bates was one of only three men from his company to survive when Japan bombed Pearl Harbor. After World War II, Bates returned home to work as a postal worker. He has been living at American Senior Communities as a long-term care resident since 2015.

After testing positive for COVID-19, Bates spent weeks in the Indianapolis VA Hospital fighting double pneumonia. Finally defeating coronavirus and its complications, he has returned to his nursing home.

"Robert has never given up his fight and he is getting stronger every day," said Ashley Collins, Director of Nursing at American Village.

The home said Bates lost his weight and strength during his fight, but is now making "wonderful progress." Bates, known as Paw Paw, is currently working on his mobility and regaining his appetite.

“God and the love of my family keep me going every day. Life is a blessing and I still have some living to do," Bates said.

RELATED: 'I was fortunate': 95-year-old WWII vet survives the coronavirus