The New Delhi High Court ordered the government to divert oxygen from industrial use to hospitals to save people’s lives. 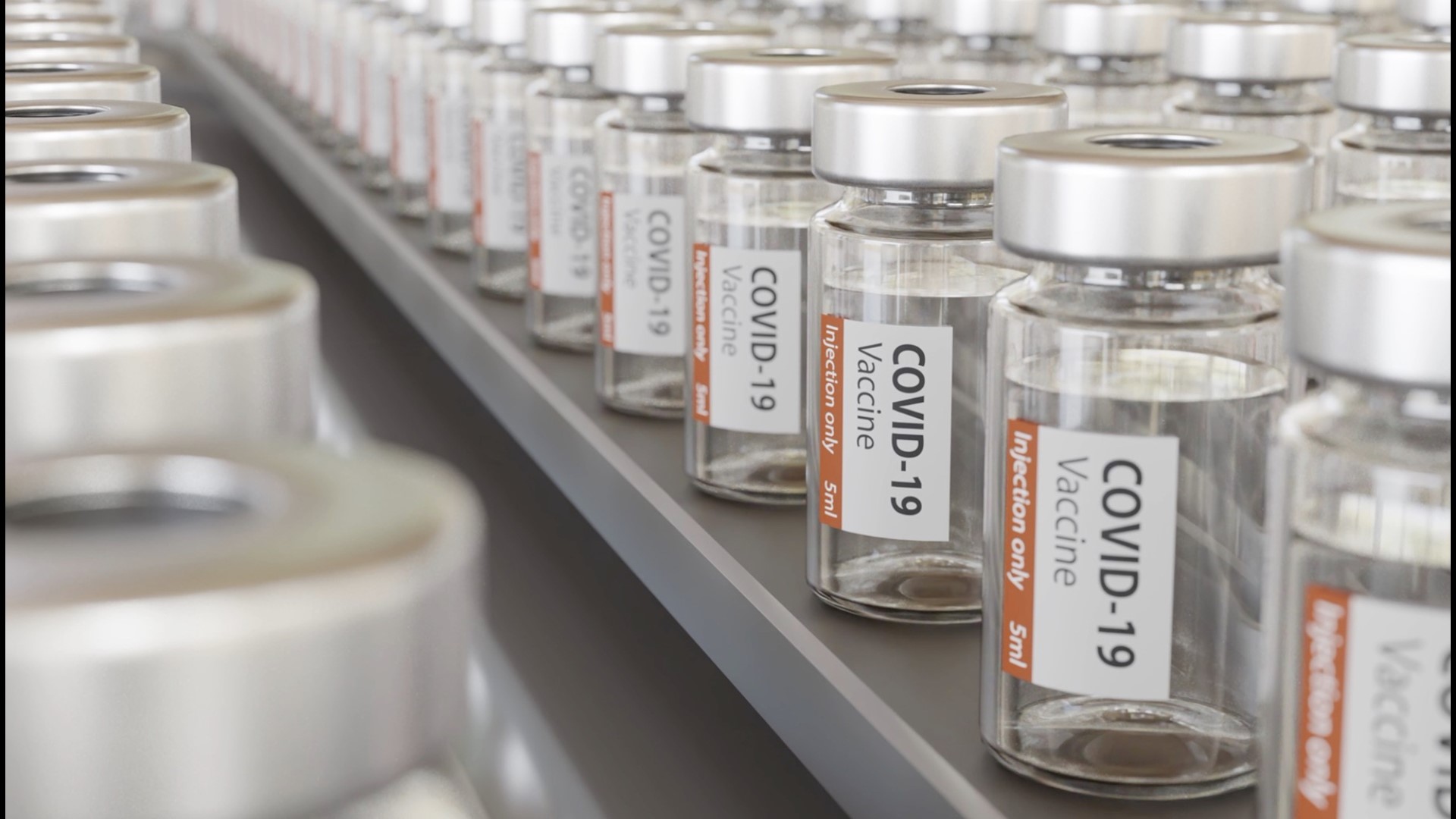 NEW DELHI, Delhi — India reported a global record of more than 314,000 new infections Thursday as a grim coronavirus surge in the world's second-most populous country sends more and more sick people into a fragile health care system critically short of hospital beds and oxygen. The U.S. held the previous record of just over 300,000 on January 2, according to Johns Hopkins University.

The 314,000 infections added in the past 24 hours raise India's total past 15.9 million cases since the pandemic began. It's second to the United States. India has nearly 1.4 billion people.

A large number of hospitals are reporting acute shortages of beds and medicine and are running on dangerously low levels of oxygen.

The New Delhi High Court on Wednesday ordered the government to divert oxygen from industrial use to hospitals to save people’s lives. "Beg, borrow or steal, it is a national emergency,” the judges said responding to a petition by a New Delhi hospital seeking its intervention.

The government is rushing oxygen tankers to replenish supplies to hospitals.

It also said that 75 railroad coaches in the Indian capital have been turned into hospitals providing an additional beds 1,200 for COVID-19 patients.

Travis Pittman contributed to this report.