County leaders told us only around 1,000 of these masks are even usable. 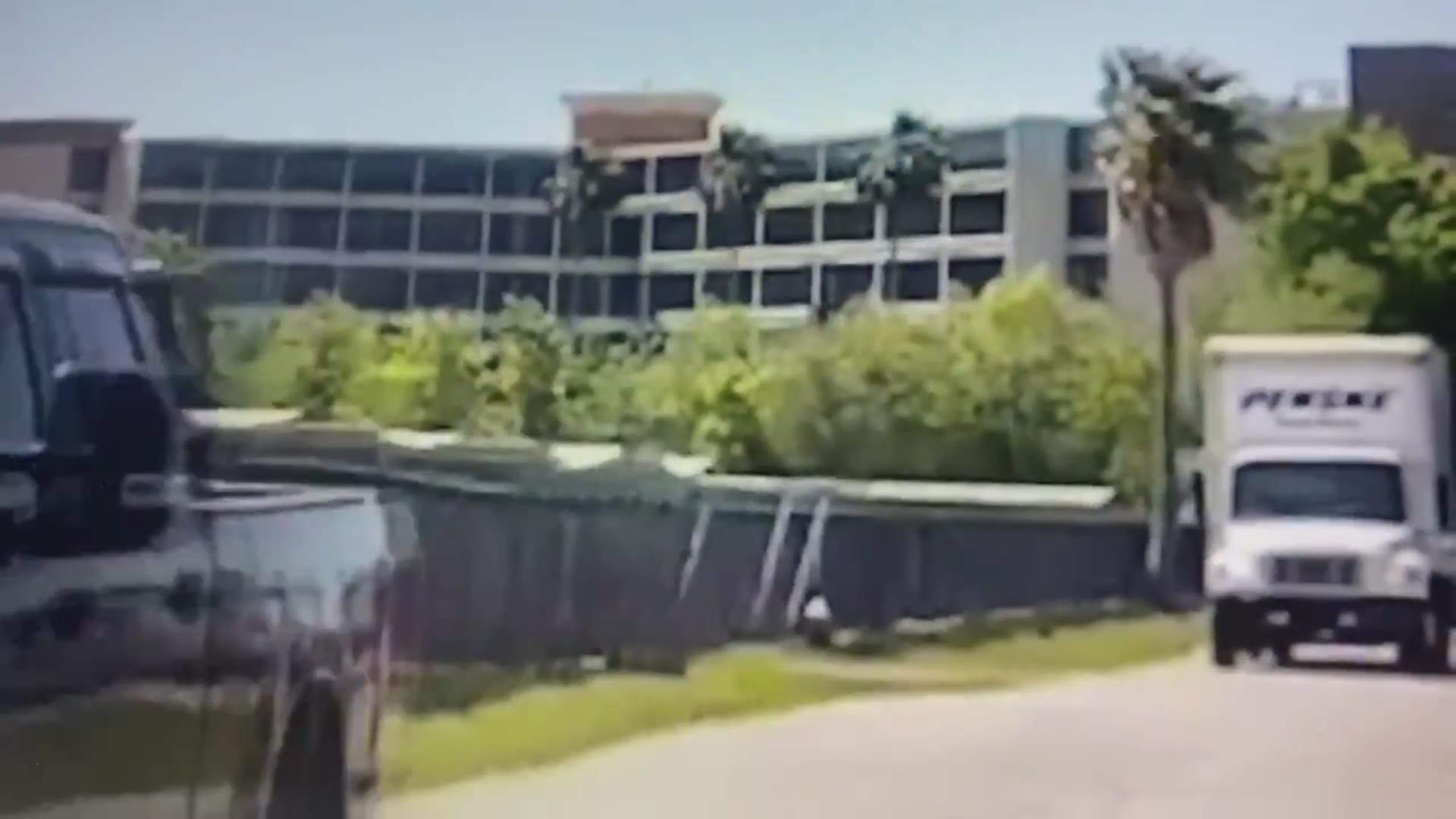 County leaders told us only around 1,000 of these masks are even usable. Some have mold damage and others are meant for construction. However, the owner said he was upfront with bidders and everyone buying them had plans to give them away.

As a moving truck and a row of cars sped out of a warehouse in southeast Houston. Tim Worstell, owner of Auctions Unlimited, was confused.

“Before all this happened I was naive in thinking county, state and federal officials were all on the same page,” said Worstell.

He’s been contacted by FEMA, the Texas Attorney General and Harris County—all wanting the same thing: the 750,000 masks he had up for sale.

Worstell told us he’s sold similar supplies for years and it’s how his family makes a living.

“We are the literally the Buc-ees and Chick-fil-a of the auction industry,” he said.

But the Texas Attorney General disagreed, filing suit for price-gouging. Then, an order came from Harris County Judge Lina Hidalgo to seize the masks. Worstell says he handed them over willingly with his own forklift.

“We are not who they are making us out to be,” he said.

But as county officials began to inspect them, there were problems.

“It may have been one of those things that may have been too good to be true to start with and it turned out there were not nearly the number of masks that were of a quality that could be used by the county," said Robert Soard, first assistant county attorney.

Worstell says just wishes it would all go away.

“The attorney general’s office, they don’t need a subpoena, I’ll open everything I’ve got up to them 100% access," he said.

Worstell says right now he has access to 2 million more masks, but because of the Texas Attorney General’s injunction, he’s not able to make any moves.

The symptoms of coronavirus can be similar to the flu or a bad cold. Symptoms include a fever, cough and shortness of breath, according to the Centers for Disease Control. Some patients also have nausea, headaches and stomach issues.