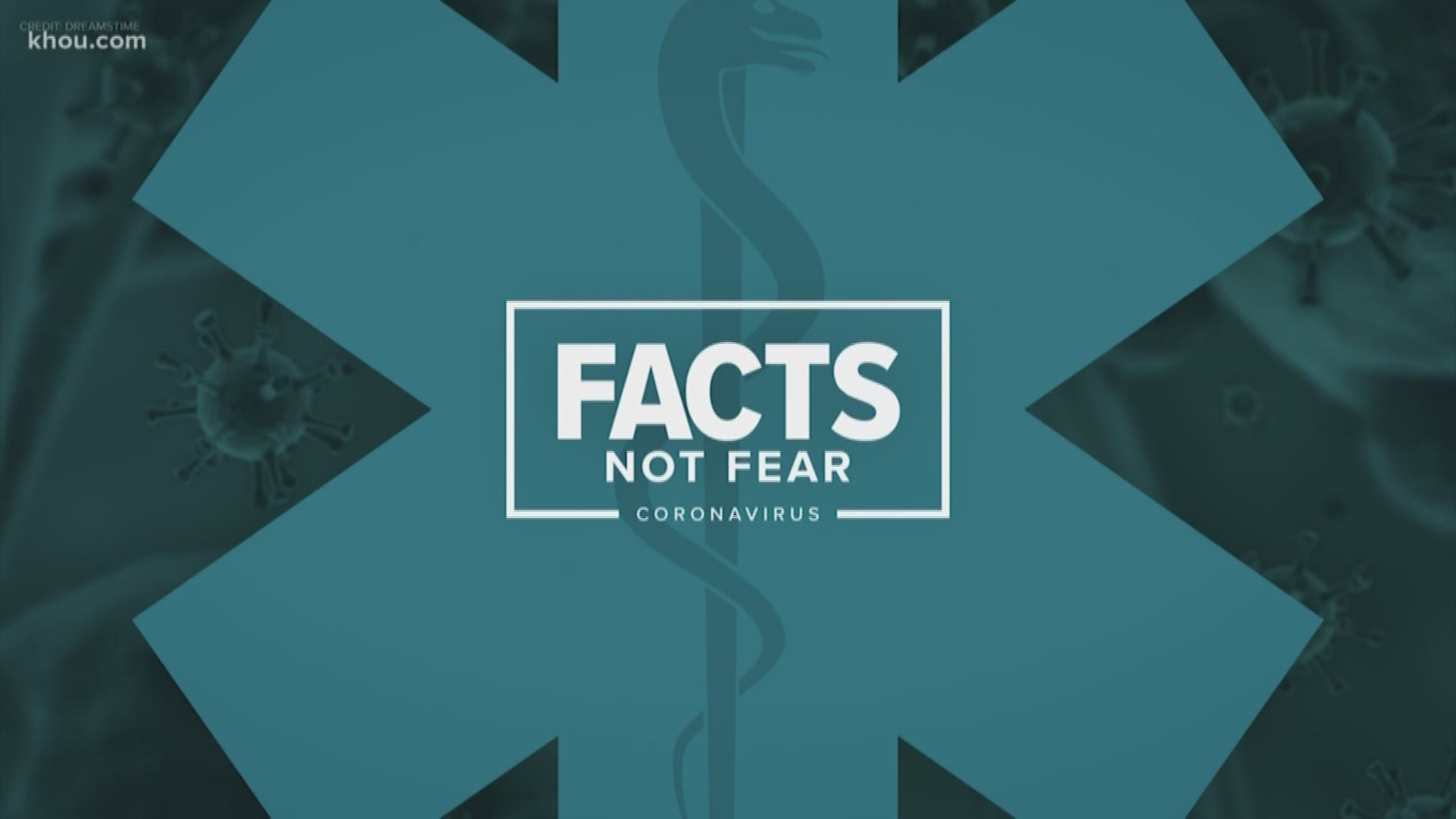 AUSTIN, Texas — Gov. Greg Abbott declared Friday that the new coronavirus is a statewide public health disaster and said that Texas is on the verge of being able to significantly ramp up its testing capacity.

At the same time, he announced that he was directing day cares, nursing homes and prisons to limit visitations and ordering state employees to work from home, where possible.

The governor’s disaster proclamation represents a turning point in the state’s response to the COVID-19 pandemic and invokes emergency powers for his administration. It follows a flurry of recent actions by local officials to close school districts and cancel large-scale events.

Abbott also finally clarified the state's testing history so far and current capabilities. In total, he said there have been 220 Texans tested either by a state public lab or by the Centers for Disease Control and Prevention. Another 75 or so Texans were being tested Friday, he said.

The state's testing capacity at public health labs was roughly 270 people per day as of Friday, but he said capacity will expand into the thousands next week as more private labs come online.

There are at least 50 cases of COVID-19 in Texas, with the first instances of community spread happening in the state's two largest urban areas.

State law gives broad authority to the Texas governor and health commissioner in times of crisis, including the ability to waive “laws that hinder state agencies’ ability to respond to COVID-19,” Abbott said, and he promised that “there will be many directives issued by this office over the coming days.”

Restricting visitation at prisons, nursing homes and state-run facilities for people with disabilities was necessary “to prioritize protecting of the most vulnerable populations,” Abbott said, adding that there would be exceptions for end-of-life visits and that visitors would be screened for illness.

State officials urged Texans to wash hands, cover coughs and stay home from work when sick — and not to hoard supplies.

And the governor said private internet service providers were “stepping up” to increase bandwidth necessary to allow large numbers of people to work remotely. “We don't need people who are sick coming into work,” Abbott said.

State law allows the Texas health commissioner to impose restrictions, enforceable by a court, on any “individual, animal, place, or object, as appropriate.” Those orders may include quarantine, isolation, detention or vaccination. (There is no vaccine available yet for COVID-19.)

Abbott also has the authority to “control ingress and egress to and from a disaster area” — effectively giving him the power to order lockdowns. But the governor said such drastic measures were not yet necessary.

The governor’s disaster proclamation does not affect plans to hold May elections, including a primary runoff, but Abbott left open the possibility of postponing them, saying he had “flexibility to address any issue that may come up.”

Texas joins more than 20 states in declaring an emergency over the virus.