On Monday, the Houston Health Department reported 1,789 more cases, which includes a large data feed from Texas DSHS that date back from June 9. 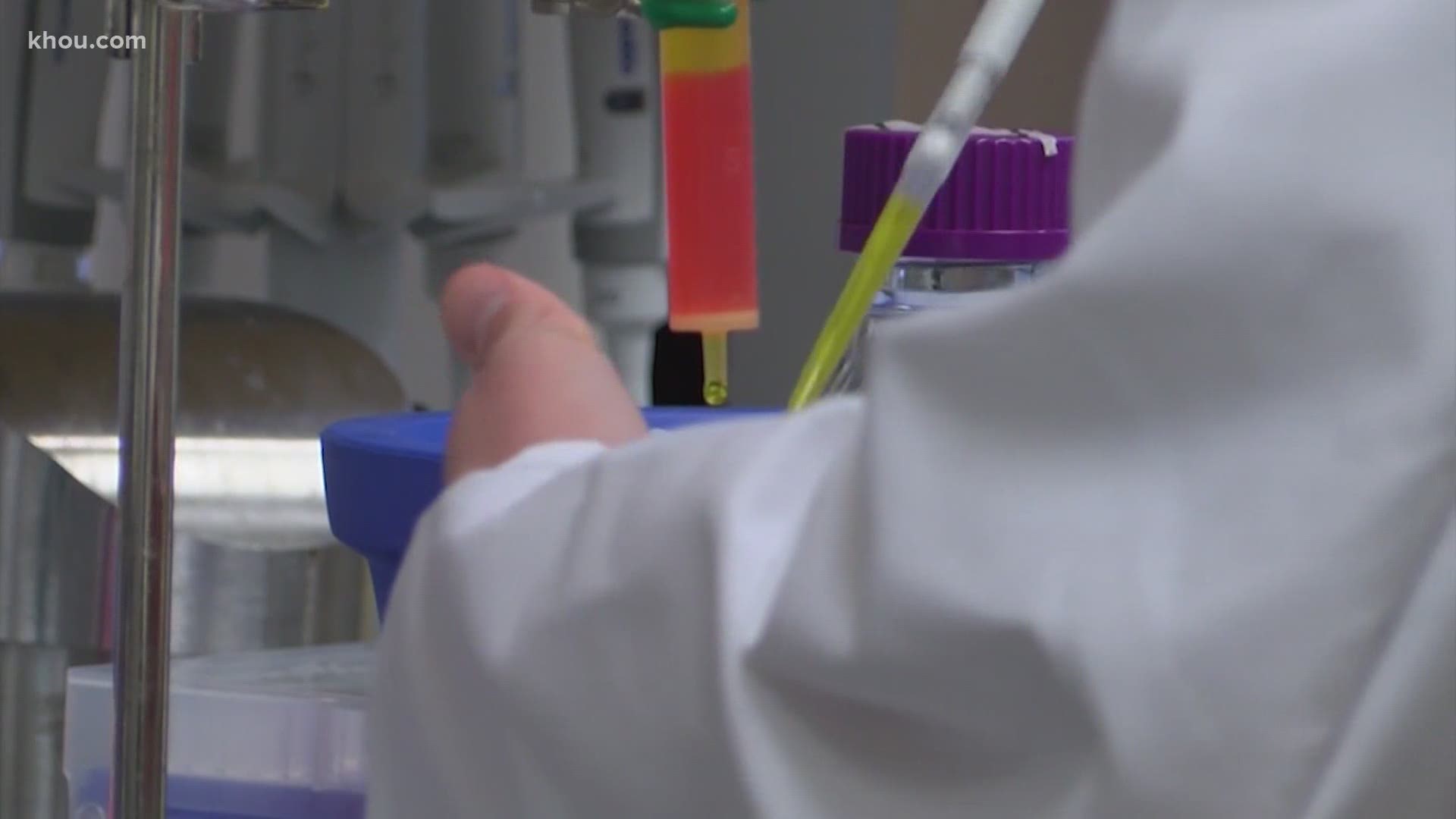 HOUSTON — The city of Houston is seeing a dramatic increase in the number of COVID-19 cases which has the mayor making a desperate plea for residents to mask up and social distance when around others.

The new cases reported include the case count from Sunday and a large data feed from the Texas Department of State Health Services that date back to June 9.

Mayor Turner said the numbers being reported within the last week are some of the highest numbers he has seen in Houston.

RELATED: 'COVID-19 is spreading at an unacceptable rate in Texas,' Gov. Abbott admits

"All of the good work we did collectively in March, April and May -- closing down conferences and conventions -- we are now engaged in activities that are wiping the success we achieved," Turner said.

Mayor Turner said the new mask order that went into effect Monday is just one of the proactive options the city is taking to help slow the spread of coronavirus. Turner said city officials are also utilizing their voices and encouraging people to do the right thing by practicing good hygiene and social distance when at stores, restaurants or any other businesses.

"At the very minimum we are asking people to put on their masks or face coverings," Turner said.

Turner went on to say that the goal of the mask order is to save lives and he said it’s a sign of respect for other people as well.

Dr. David Persse, director of the Houston Health Department, said the number of hospitalizations due to coronavirus is increasing.

Houston Fire Chief Sam Pena said within the last week the fire department has seen an increase in 911 calls from patients who have COVID-19. He says this is impacting his firefighters because those exposed to coronavirus patients must quarantine for two weeks which means public safety is being jeopardized.

"When you take 100 firefighters and police off the streets due to quarantine if affects the city," Chief Pena said.

Gov. Greg Abbott acknowledged Monday there are some alarming coronavirus trends in Texas over the last week and the virus "must be corralled."

When comparing the numbers in late May to the last five days, they've at least doubled across the board.