'Middle of the storm': Houston mayor says COVID numbers are getting worse

Houston Mayor Sylvester Turner said there are several numbers related to the fight against COVID-19 that are moving in the wrong direction. 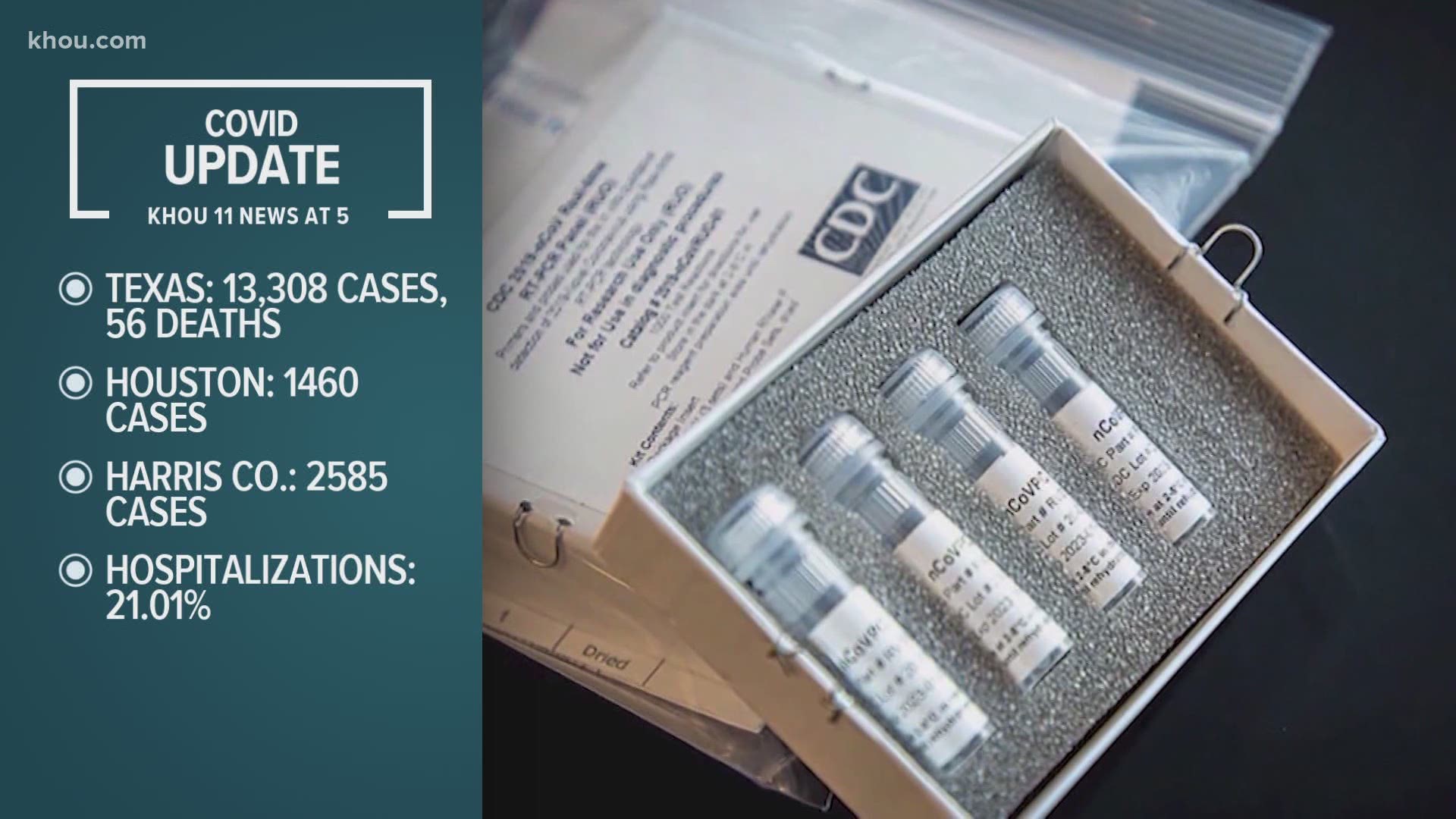 HOUSTON — On Monday, Houston Mayor Sylvester Turner expressed concern over several key numbers that indicate how the city is handling the COVID-19 pandemic. He also praised the city's vaccination "supersite" at Minute Maid Park and said more than 3,800 doses of the vaccine were distributed there last weekend.

The city has been reporting more than 1,000 new cases for about a week, and now, it's expecting holiday numbers to begin to show up in those metrics. 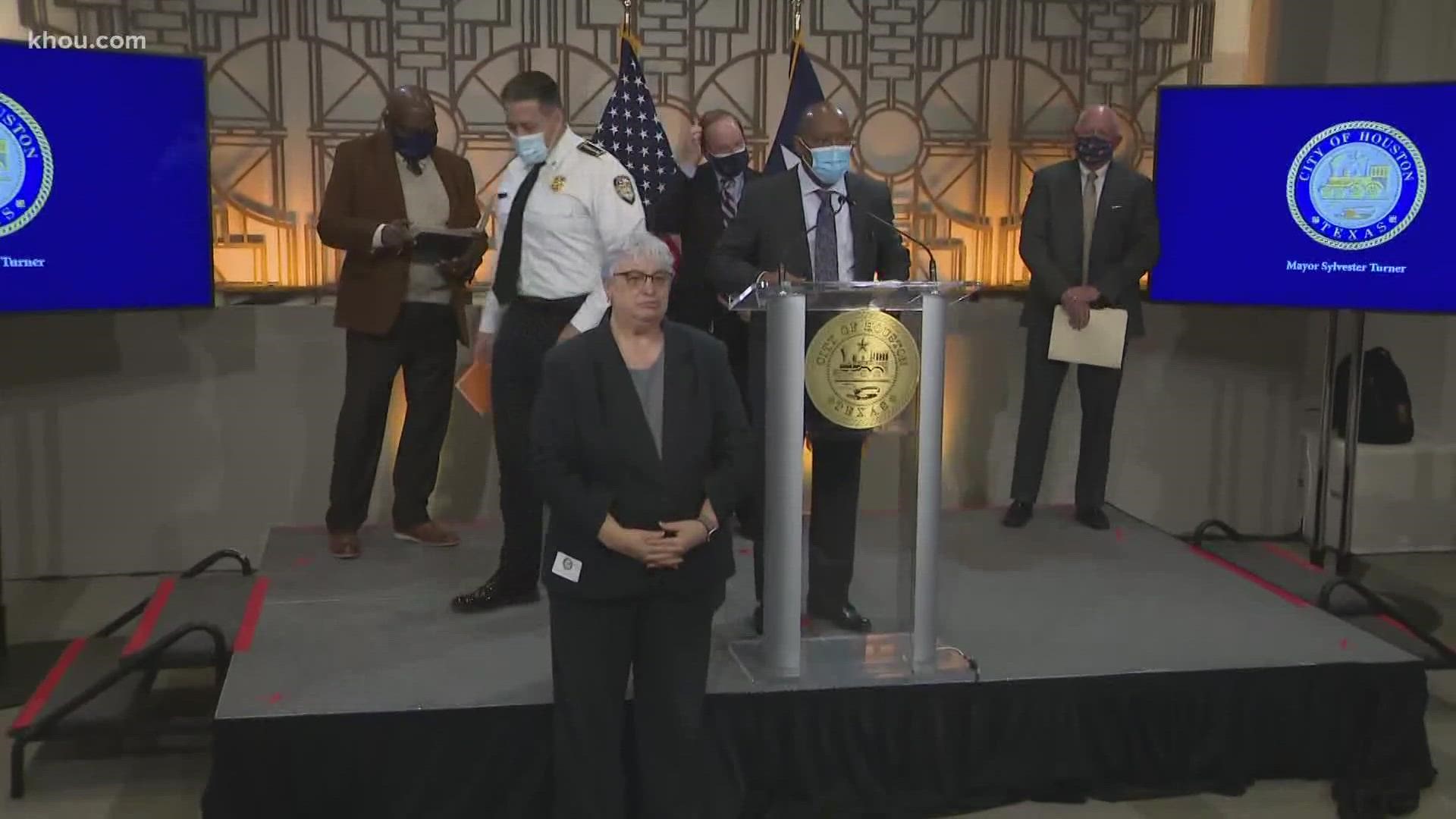 The city's positivity rate is sitting at 17.4%.

"That number is moving in the wrong direction," Turner said.

Williams said the city is planning on opening two additional supersites, one on the northside and another on the southside, but it depends on how many doses of the vaccine the city receives.

"We also expect to have additional vaccines coming in, I'm hoping by the end of the week," Williams said.

Williams said if the city has enough doses, the new sites will operate as supersites on the weekends.

"As supplies are received, our plans are to have a north and south location where we can actually convert those to mega locations on the weekend, in addition to our four health clinics" Williams said.

Health Authority Dr. David Persse says:
COVID-19 hospitalizations in Houston have risen dramatically. They are almost at July levels. He expects the situation to worsen. One third of ICU patients in Houston are COVID patients. Local hospitals are into surge capacity. #khou

COVID-19 hospitalization numbers in Houston have risen dramatically. They are almost at July levels. He expects the situation to worsen.

"We have to expect that the situation will, unfortunately, worsen within the hospitals. At least one-third of the patients in the intensive care units are patients dealing with complications of COVID," Persse said.

Turner also reported that another City of Houston employee died from COVID-19 complications. Jose Rubio had been battling the virus since mid-December. Rubio had worked with the city's Public Works department for 27 years.

Today, I was saddened to hear that we have lost another City of Houston team member who has died from #COVID19 complications.

Mr. Jose Rubio was a 27-year employee of @HouPublicWorks.

He had been battling the virus since mid-December. pic.twitter.com/fvxk2q6P5k