HISD says a child doesn't have to be enrolled in the district to get a meal, just a resident at the apartment and between ages 1 and 18.

HOUSTON — Houston ISD plans to deliver a weeks’ worth of student meals directly to three apartment complexes with large concentrations of students in the Wheatley High School feeder pattern.

The delivery service will be provided through August as a complement to the district’s curbside summer meals program, officials said.

The best part is children do not have to be enrolled in an HISD school to receive a meal, according to the release. The program is open to students who are between the ages 1 to 18 and live in the apartment complexes where the food is being delivered.

HISD said meals will be distributed from 1 to 3 p.m. on a first-come, first-served basis. Students, parents, or adult family members may pick up the meals, but all families must maintain physical distancing during pick up.

Officials said the program is currently offered at three apartment complexes, but additional locations may be added based on need.

For the most updated list of distribution sites and times, visit HoustonISD.org/SummerMeals. 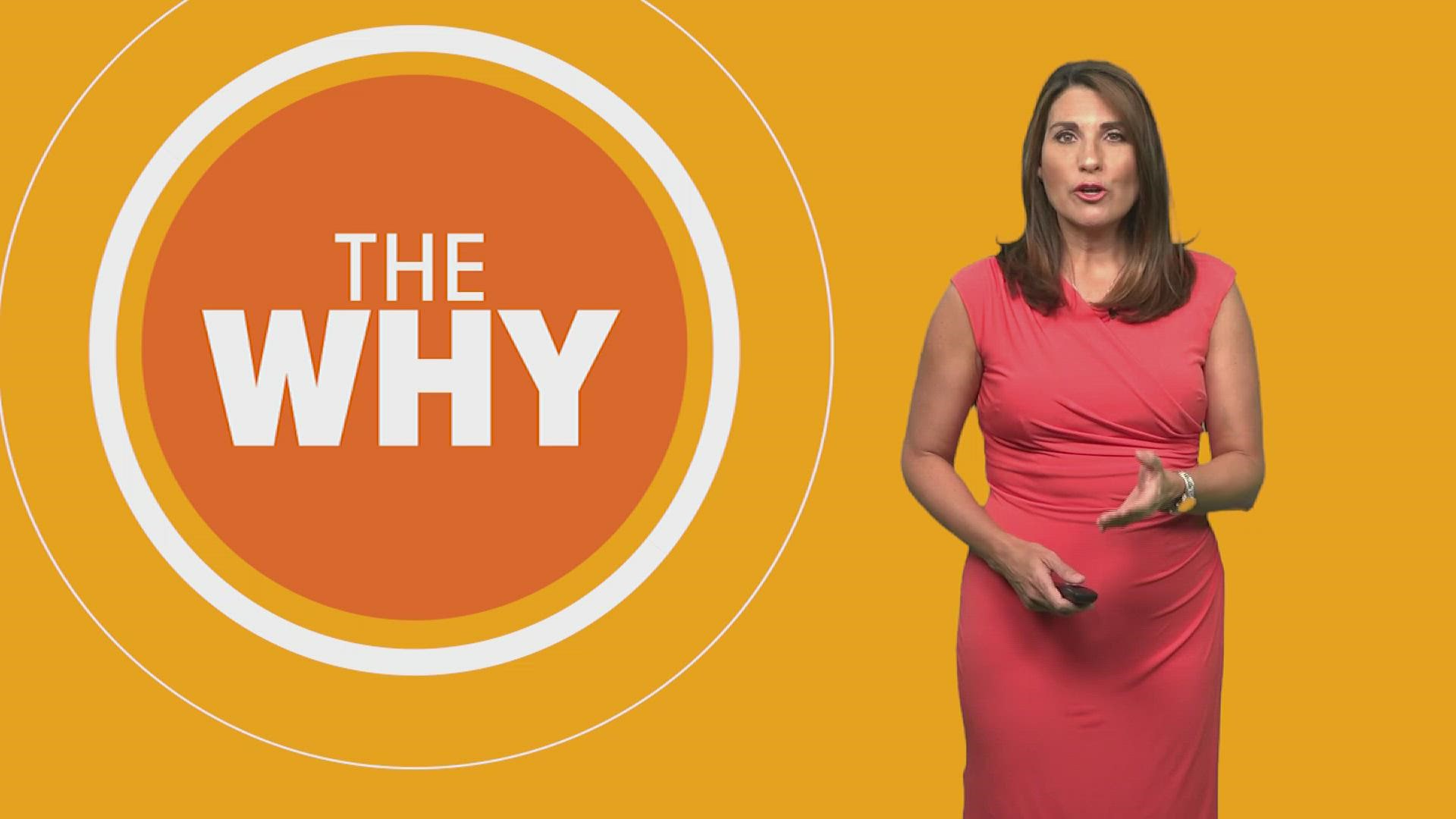