Turner says he wants COVID-19 to be better under control before discussing sending kids back to school. 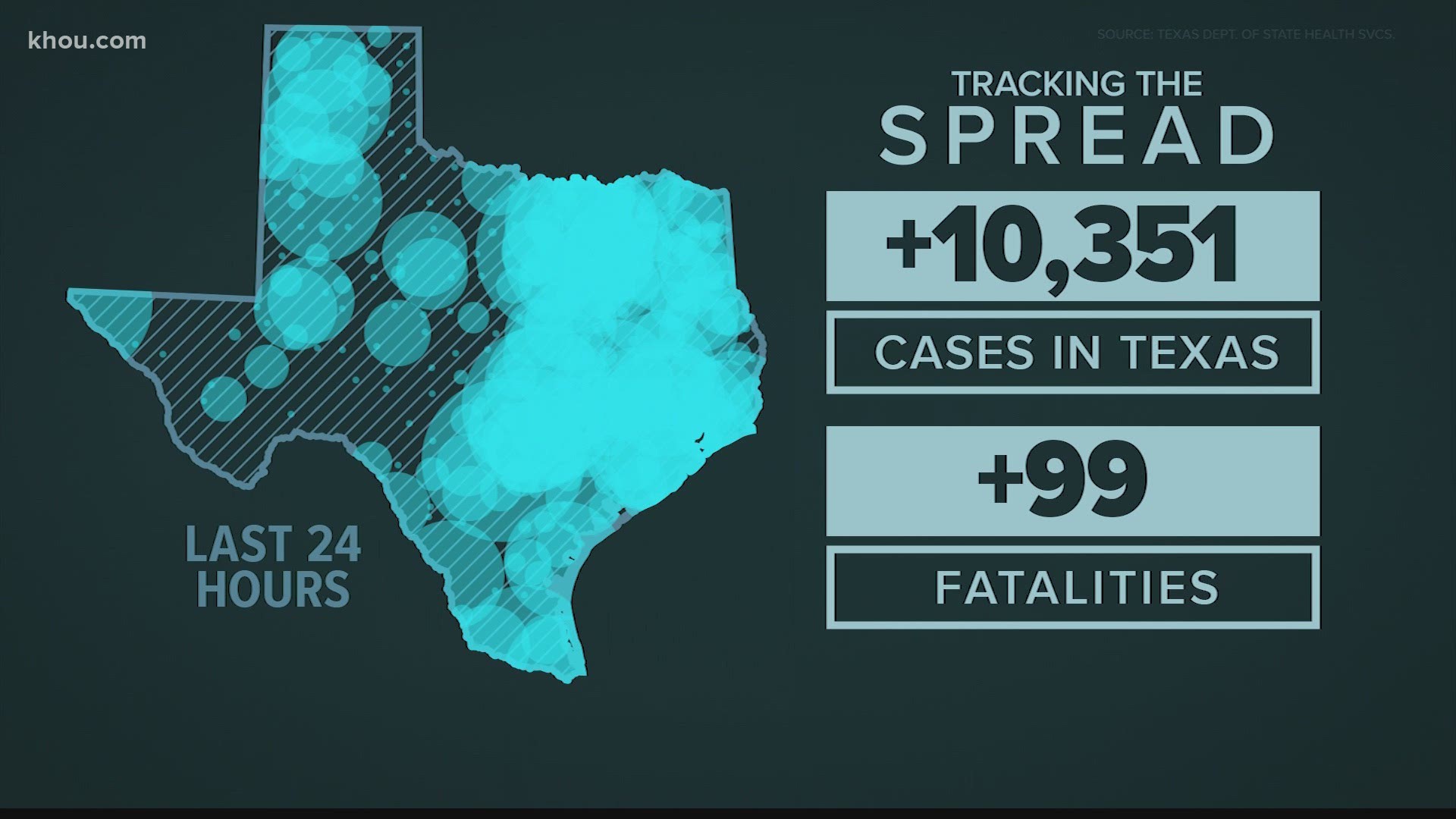 HOUSTON — Mayor Sylvester Turner voiced his disagreement with sending children back to school in August on Saturday given the current state of COVID-19 in Texas.

"It makes no sense to be having this conversation while this virus is out of control," Turner said. "You don’t send kids back to school when there's a raging fire and the fires still burning in August. Put the doggone fire out in July, so shut down for a couple of weeks."

"Parents can't even rationalize it," the mayor said. "In order to give people that added comfort, you’ve got to get control of this virus in July."

Statewide, Texas reported a record 10,351 cases in a single day, including 99 deaths. Saturday is the fourth straight day that DSHS reported 95 deaths or more in a single day.

Houston, Harris County, and the state are all on pace this month to exceed the number of positive cases and deaths reported in all of June.

"We need a Stay Home Order or at the very minimum return to Phase 1 for 2 weeks. We need to hit the reset button," Turner wrote in a tweet.

The numbers continue to move in the wrong direction in this City and in this State. For the first time more than 1500 Houstonians tested positive in a single day. We need a Stay Home Order or at the very minimum return to Phase 1 for 2 weeks. We need to hit the reset button. st

President Donald Trump said Tuesday that his administration hopes most schools are going to open in the fall and they plan to put pressure on state and local leaders to make it happen.

RELATED: Is it safe to send kids back to school?

"Let's look at the numbers, look at the data, see where things are, then gradually move forward again," Turner said.