Houston-based company ready to test COVID-19 'vaccine candidate,' but doesn't have the funds 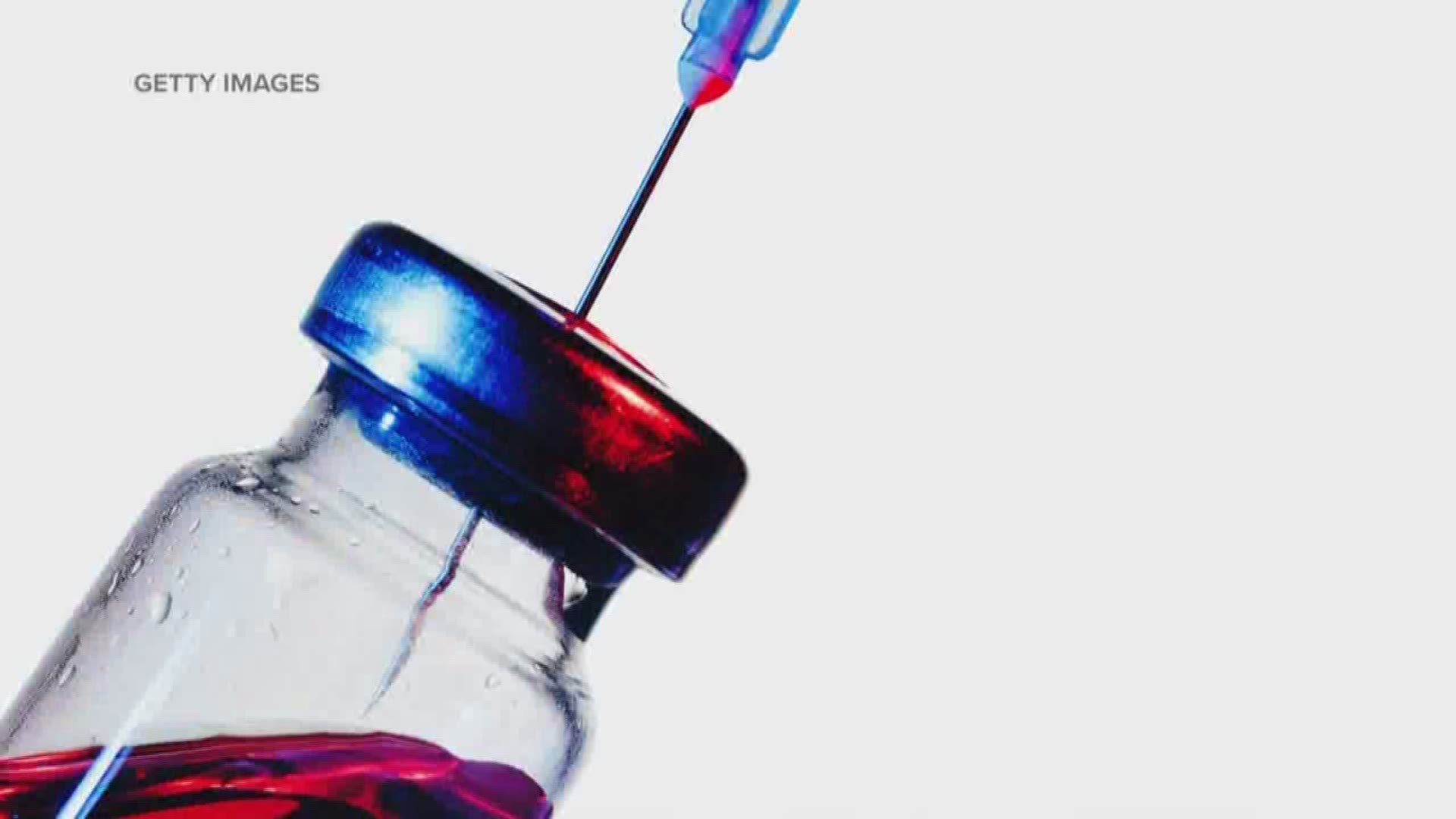 “When will we have the vaccine? That's the one everybody wants to know,” said Greffex President and CEO John Price.“Nobody wants to wait 18 months. Nobody.”

Price said a vaccine candidate is a vaccine that still has to go through testing in order to be widely available.

In terms of the timeline, Price is referring to the 12- to 18-month window some scientists suggested as possible timing to have the novel coronavirus or COVID-19 vaccine available. The typical timeline for something like that is about 5 years.

Price said Greffex could make a vaccine faster than 18 months, but funding is a major factor.

Price said it takes millions of dollars to do the testing and produce the vaccine. He’s hoping federal dollars and private funding will come through. Price said he’s reaching out to Congressmen and Senators to secure funding.

Federal dollars, like the $8.3 billion given by Congress and signed by President Donald Trump recently, can take months to get.

KHOU 11 reached out to The U.S. Department of Health and Human Services on March 12 to find out how the money will be distributed and when. As of this writing, the Department has not responded.

In a press release from March 4, HHS said it will give money to the Centers for Disease Control and Prevention to award tens of millions of dollars to some state and local jurisdictions dealing with COVID19. The press release didn’t list specific states or agencies that will receive the money, nor did it outline a timeline for the distribution.

NIAID told KHOU 11 the money was for Greffex to develop it’s “plug-and-play technology” to speed up production of vaccine candidates for biodefense and emerging infectious diseases “to target emerging infectious treats, whether natural or man-made.”

NIAID said it didn’t provide funding for Greffex’s work on the COVID19 vaccine.

Price told KHOU 11 the $18.7 million was earmarked for specific work, and based on federal contract rules, can’t be used for COVID19 development.

Price said he was confident the funding will come through for Greffex to make the vaccine.

“I have ultimate faith that we will (get the funding),” Price said. “That mana who will appear, (we) will figure out how to do it.”

Tom Kowalski, President of Texas Healthcare & Bioscience Institute, told the Texas House Committee on Public Health Committee on March 10 that multiple scientists, including those at Greffex, were working to develop the COVID19 vaccine.

“San Antonio-based Texas Biomedical Research Institute has a portfolio of COVID19 projects underway,” Kowalski said. “The Woodlands-based VGXI announced it will start a production of a DNA vaccine against the coronavirus. They received that from a $9 million grant from the Coalition for Epidemic Preparedness Innovations that will fund the vaccine development, manufacturing and early stage clinical trial testing. Dallas based ISLA Pharmaceuticals is involved with the therapeutic development for the virus.”

Website will be used to screen those seeking coronavirus testing