St. Joseph’s Medical Center said they followed guidelines put in place by the CDC and the Houston Health Department. 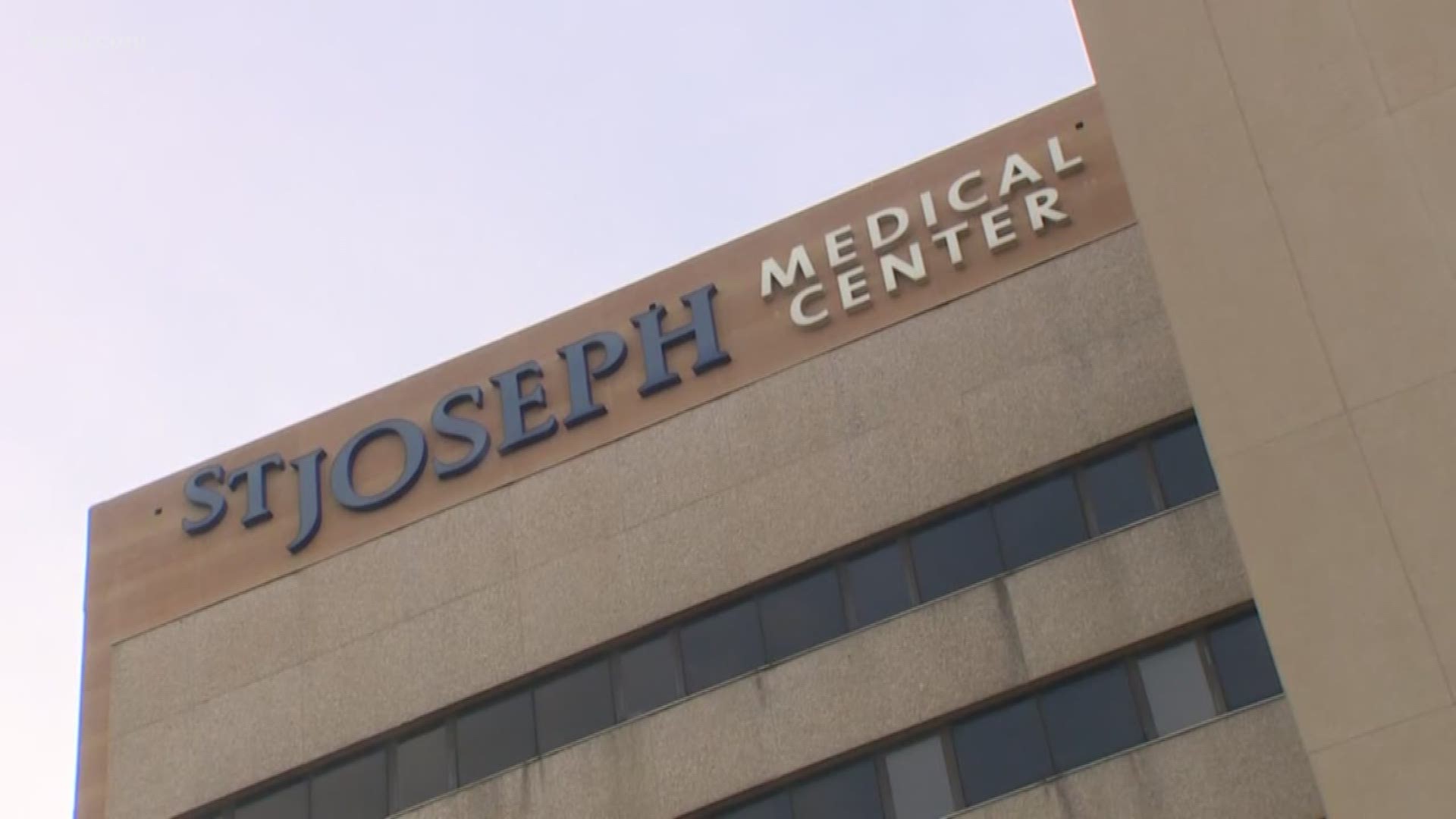 HOUSTON — A homeless man who tested positive for COVID-19 was treated and released from St. Joseph’s Medical Center. He landed back on the streets of Houston.

There were homeless advocates who knew about the man and were working to get him a place to stay, but the hospital released him with nowhere to go.

“It spreads so quickly, you look at the encampments that are all around town, you know one person gets it, they’re all going to get it," said Tommy Thompson, CEO of Open Door Mission in east Houston.

In this case, the homeless man was sent to the hospital last week and tested positive.

“St. Joe’s had him in the ICU for several days and now he’s been released and unfortunately, they released him to the streets,” Thompson said.

“We have been planning for a scenario where we have to house folks that test positive. Certainly the case at St. Joseph’s brought that to the forefront,” said Francisco Sanchez with the Harris County Office of Emergency Management.

However, top officials at Harris County think things can be done differently.

“Right now, we have some folks that have tested positive that are homeless that are in hotels, so that’s the approach we are taking now," Sanchez said.

Back at the Mission, there’s already a Harris County clinic on-site.

The nonprofit agreed to lease nine of its beds to the county with the option to expand to 28.

Thompson said it gives the homeless a place to stay who are recovering, not just from the coronavirus.

“When people get released from Ben Taub, LBJ hospital, St. Joe’s, whatever, they need a place to go to rehabilitate, not back to the streets," Thompson said.

County officials said they’re looking into finding housing options for other people who need a place to quarantine away from family. They predict there could be more people looking for a room, not just the homeless.

After this story aired on the night of March 23, 2020, St. Joseph's released an additional statement the following day:

“St. Joseph Medical Center would never release a patient from our care without an appropriate and documented discharge plan in place. We have always ensured, and will continue to ensure, that a safe discharge plan is established and agreed upon before we will release any patient from our facility into the care of others. This is for the continued safety of a patient and the entire community.”

RELATED: How to get a COVID-19 test at the public health department's drive-thru testing sites