HISD working to get more laptops for students, launches hotline to help with distance learning

The teacher's union says the COVID-19 closure has exposed a "digital divide" for many families. 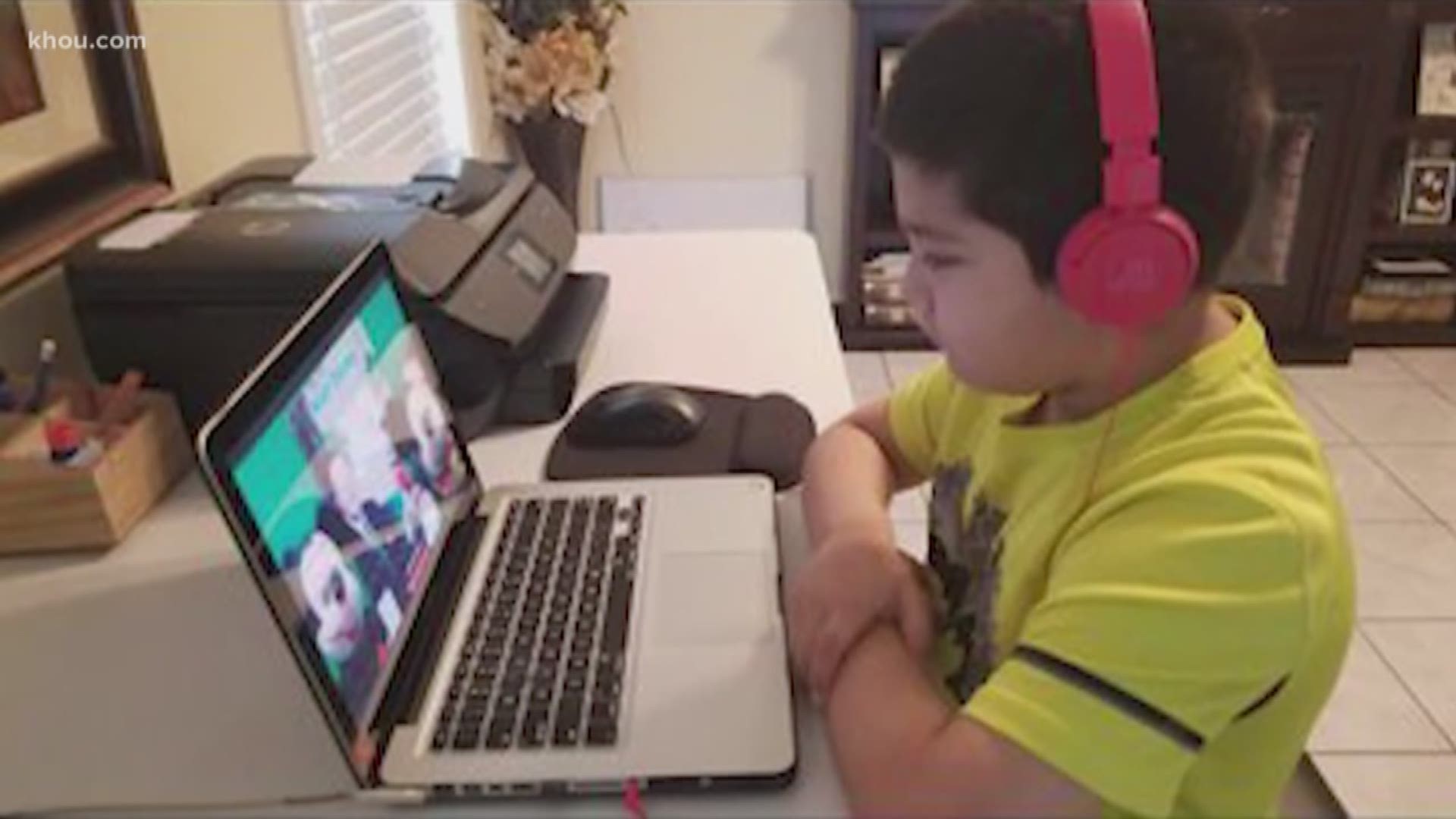 HOUSTON, Texas — Students and teachers in Houston ISD start another week of distance learning on Monday.

The state’s largest school district is trying to make it easier for everyone involved.

HISD is launching a new hotline and is also working to get more laptops for students to use at home.

"It has been, interesting," one HISD parent recently said.

Some parents have relied on hard copies of lessons for their kids because of a “digital divide” at home.

Dewey applauds a new HISD hotline going online this week, not to mention district efforts to get laptop computers into their hands of more students.

"You know, we’ve joked about it in the past," Dewey said.  "But this is truly building the airplane mid-flight.”

And, since the COVID-19 closure, special education students in lower grades have received priority status.

Additional laptops have also been distributed to other middle and elementary school students.

But more laptops are definitely needed.

"Everyone is just trying to get adjusted to this new normal," HISD Interim Superintendent Grenita Lathan recently said.

Lathan said the hastily developed system is not perfect, however, learning continues, at some level, no matter what.

Find out more about the new hotline here.