With hundreds of firefighters in quarantine, HFD is running on empty as pandemic surge continues 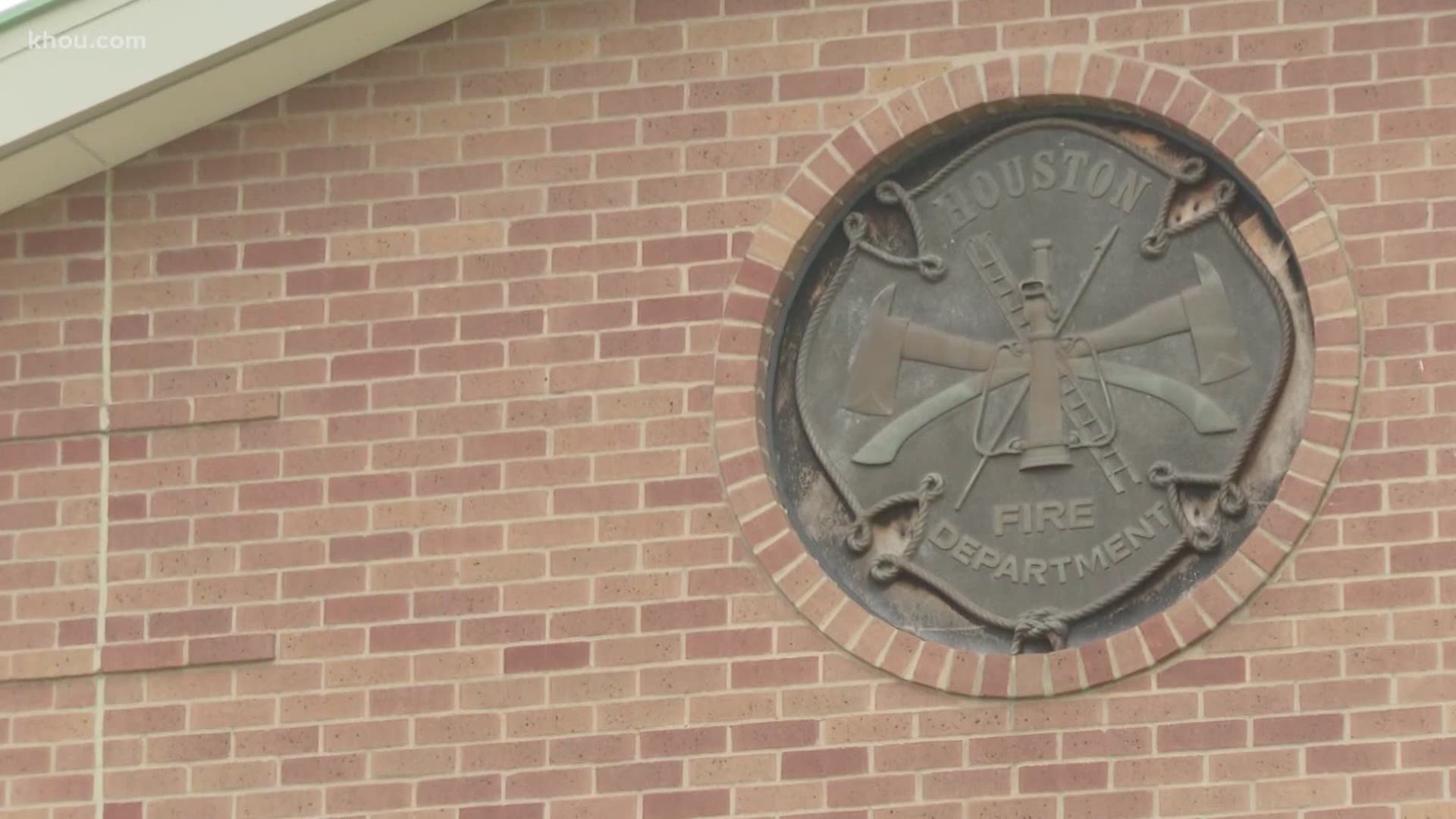 “Yes, they’re being stretched thin, and yes, they’re being overworked and it is stressful for them,” Pena said. “There’s no question Houston firefighters are working long hours, they’re working extra shifts, and it’s all a result of the impact of the staffing that we’re having to deal with right now.”

Firefighters who are able to work are facing an increasing number of emergency calls and work shifts that can last multiple days.

Lancton and Pena both agreed there is a staff shortage that is exacerbated by the pandemic, however, they disagree on how the shortage began.

Lancton said the shortage was identified in a study performed years ago which was dismissed by city administrators. Pena said the shortage began after departmental cuts that came in 2019 following the passage of Proposition ‘B’ which increased Houston firefighter pay.

Pena said there has also been a higher-than-expected number of firefighters leaving the department this year. The number of emergency calls has continued to rise as the virus spreads.

But firefighters must continue with their normal duties in addition to the respiratory distress calls. Pena said there's not a quick solution in sight.

“We have been approved to hire 280 firefighters in fiscal year ‘21,” Pena said. “The process just takes so long so I won’t see any of these firefighters for another nine months.”

RELATED: 'We’re already overtaxed as a system' | COVID-19 partially responsible for HFD staff shortage ahead of Fourth of July weekend

RELATED: Positivity rate for COVID-19 tests in Houston up 30%; virus taking its toll on first responders