County and city officials signed an order declaring a local disaster over the COVID-19 pandemic. 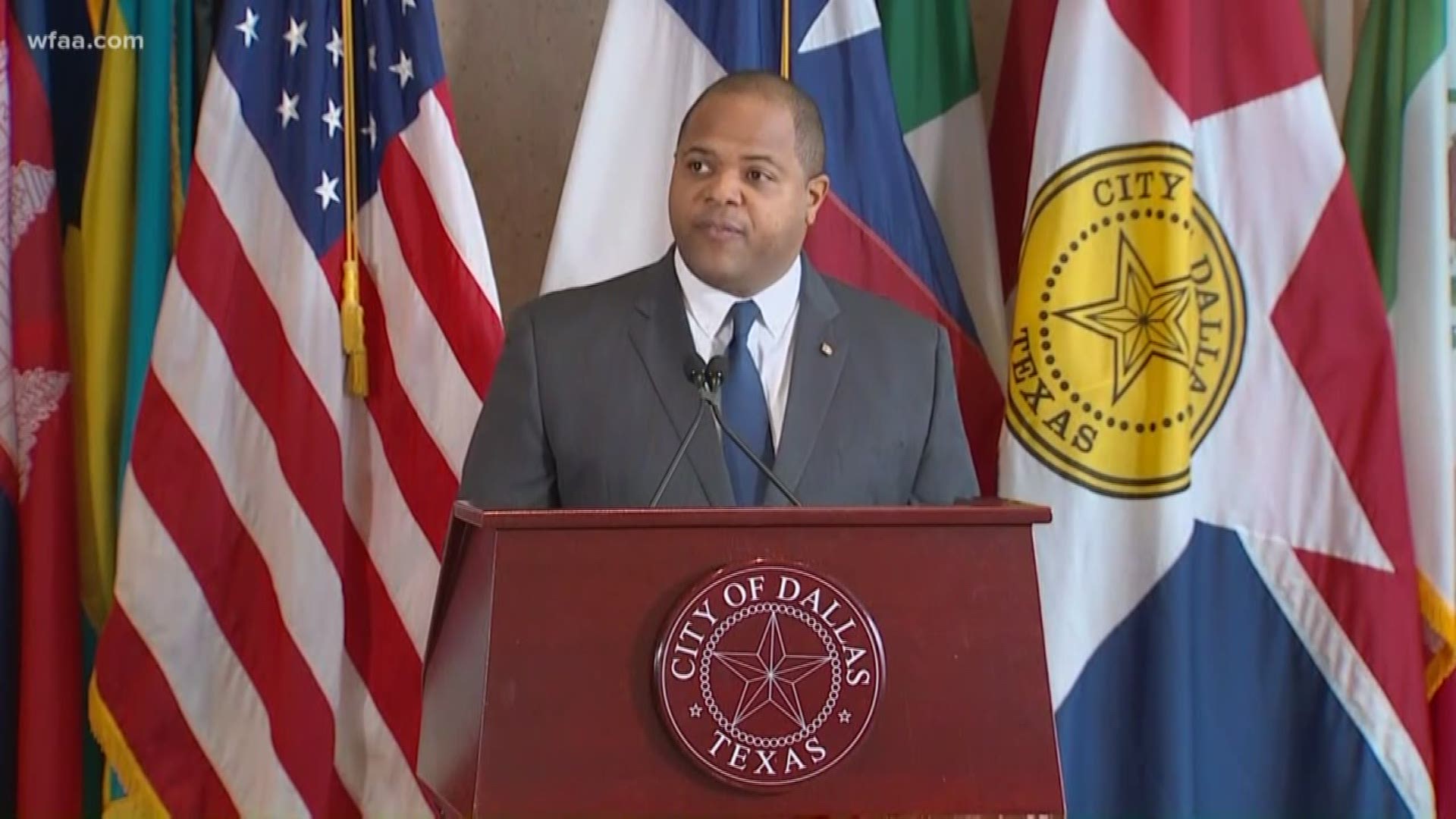 The declaration allowed leaders to take certain steps to prevent the spread of COVID-19 and protect the community.

Here's a look at what's in the City of Dallas and Dallas County order:

For the next seven days, the following gatherings of 500 people or more are banned:

What is open? Public places where people are on the move.

City and county officials are also discouraging groups of 250 or more but it’s not banned.

They are advising against any gatherings of more than 10 individuals for those who are over 60 or have pre-existing health conditions.

Officials advise the elderly and sick to stay home. 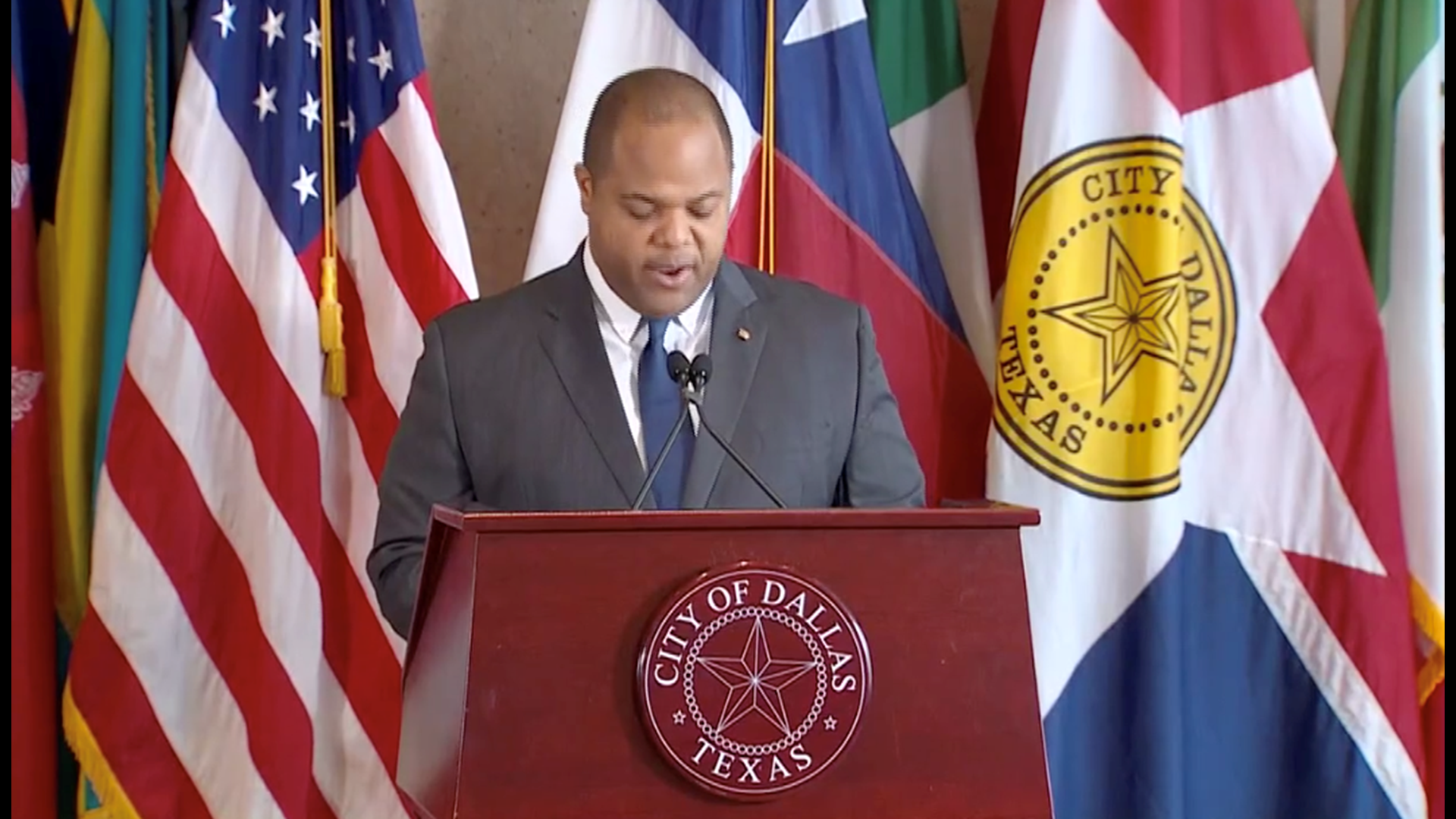 How Mayor Eric Johnson's order differs from the county

It gives the city manager the authority to secure emergency housing and issue quarantine rules.

Also, he is ordering all labs -- public, private, and commercial -- to report the number of tests and the results to the city on a daily basis.

The mayor says people should not panic and start calling 911 because you don’t feel well. That will burden the system.

In addition, Gov. Greg Abbott also held a news conference and declared an emergency for the entire state. Here are some of his key points:

1. Stop stockpiling! There is no need to buy extra household items or groceries. This situation is not equivalent to a hurricane. No need for extra supplies.

2. AT&T is removing caps on wifi data use. T-Mobile is giving all customers unlimited data for the next 60 days. Verizon will waive late fees for customers who do not have unlimited data.

3. Several drive thru testing sites will be opened. One has already opened in San Antonio. Another will soon open in Dallas.

4. The state will soon have the capability to test more people.