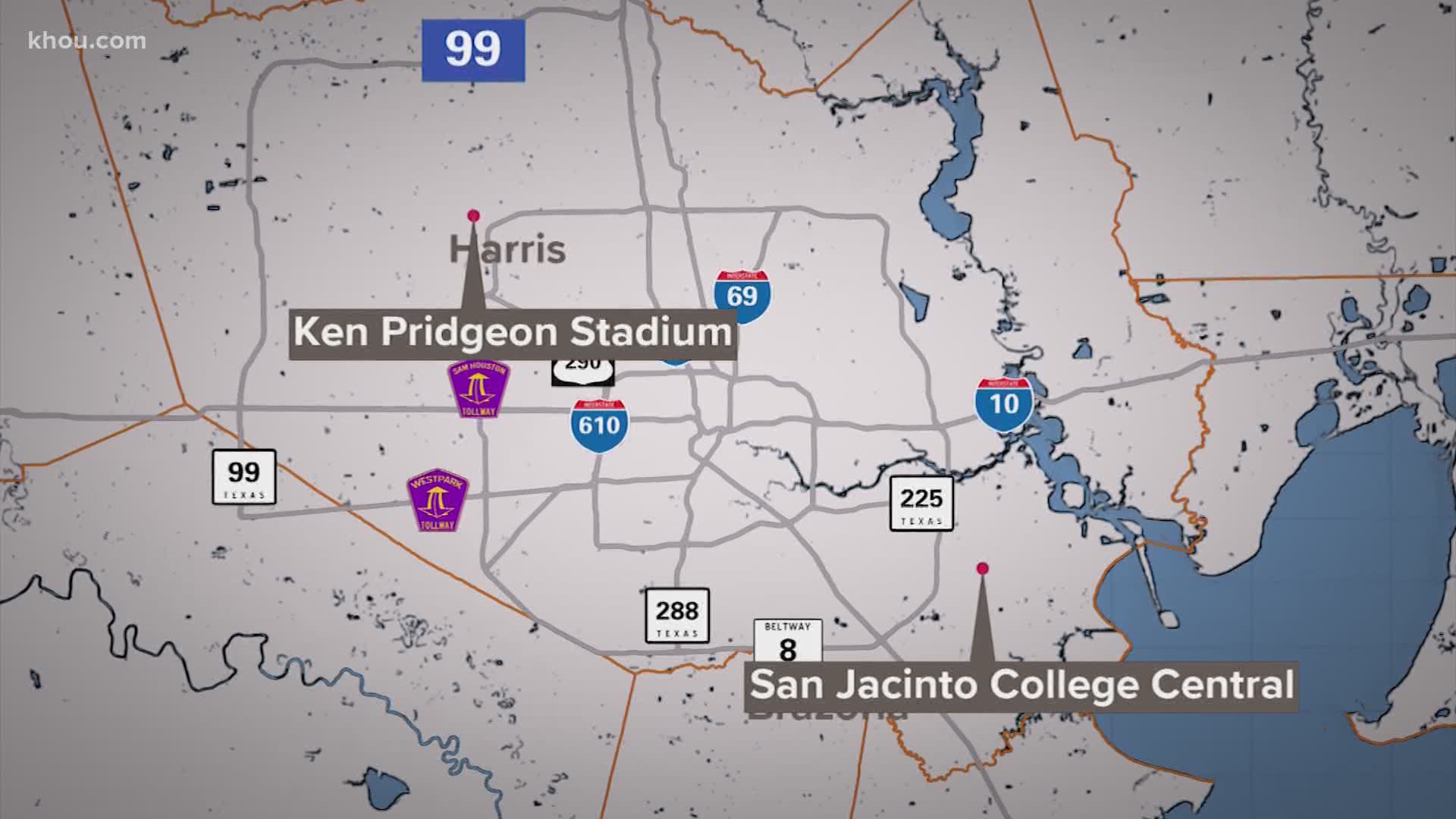 Harris County Judge Lina Hidalgo said the faster turnaround on the test results will make a big difference with contact tracing. When results were taking up to 14 days, contact tracing became pointless.

To schedule an appointment, visit www.doineedacovid19test.com. Registration will be available on-site.

Harris County received 30,000 COVID-19 tests from the federal government for its two sites. The tests have been expedited to the area because of the need.

County health officials also found labs that can turn the tests results around faster. Instead of residents waiting up to 14 days to get results, these labs can process them in three to five days.

The county is still doing what they can to make sure vulnerable residents have access to testing.

The county is launching evening hours on Tuesday and Thursday from 4 p.m. to 8 p.m. at these two testing sites. The county judge also mentioned they will go to someone’s home if they don’t have a car to get to a testing site.

“(The 30,000 tests are) not enough but it will help,” Hidalgo said. “We had enough tests at our sites, but the turnaround times were too slow.”

She added the quicker turnaround is a positive step.