Mayor Turner on governor allowing some church services: 'If the building's on fire, don't go into the building'

Harris and other Texas counties had banned religious gatherings to help stop the spread of the coronavirus, but Gov. Abbott included churches on his exempt list. 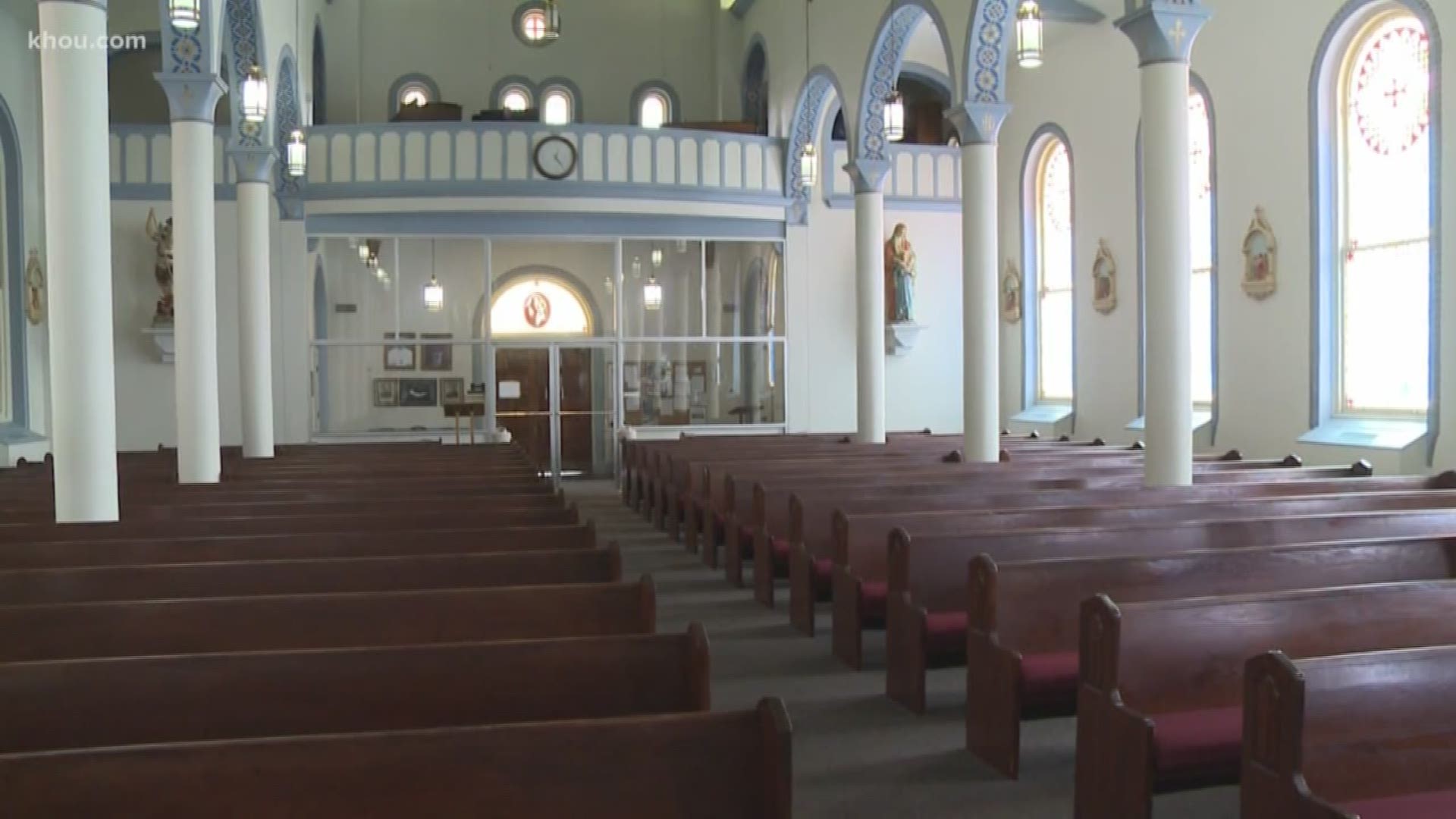 AUSTIN, Texas — Houston Mayor Sylvester Turner is pushing back against Governor Greg Abbott's decision to exempt some religious gatherings from his statewide Stay at Home advisory.

Under his order,  Abbott said religious services should be conducted remotely. If that is not an option, the order allows for services as long as they comply with the CDC guidelines for social distancing.

That appears to open the door for religious gatherings in the Lone Star State.

Harris and other Texas counties had banned church services in their Stay at Home orders. But Abbott's latest executive order overrides "any conflicting order issued by local officials," including those related to religious services.

"If you're engaging in socializing, hugging, hand-clapping, sitting next to one another, then you are putting yourself in harm's way," Turner said Wednesday. "I don't care who tells you to go in there. Exercise some common sense."

"This is not the time to change course when you're still in the midst of the storm," Turner said. "And I know the faith-based community understands that. So, you know, I shouldn't have to tell you that if there's a building on fire, don't go into the building."

The mayor thanked local churches for doing their part  by live streaming services.

"We're all on the same team. I want to thank the faith based community for how they are working with the rest of us," he said. "Let's do what we can do. Our faith will carry us the rest of the way."

After releasing his list of exemptions Tuesday, Abbott seemed to backpedal a bit on the issue.

"I’m unaware of a church that would want its constituents, its parishioners, to be exposed to COVID-19, and I think there’s enough public information right now for them to be aware of the practices that are needed to make sure that their members don’t contract COVID-19," Abbott said later in an interview.

At the news conference, Abbott said local officials "still have flexibility to impose standards that they consider to be more strict" — as long as they do not conflict with his latest executive order.

There had already been controversy, particularly in the Houston area, over church closures in response to the coronavirus pandemic.

This story is from our news partners at the Texas Tribune.