As the world fights the COVID-19 pandemic, variants are continuing to spread as countries work desperately to get populations vaccinated. 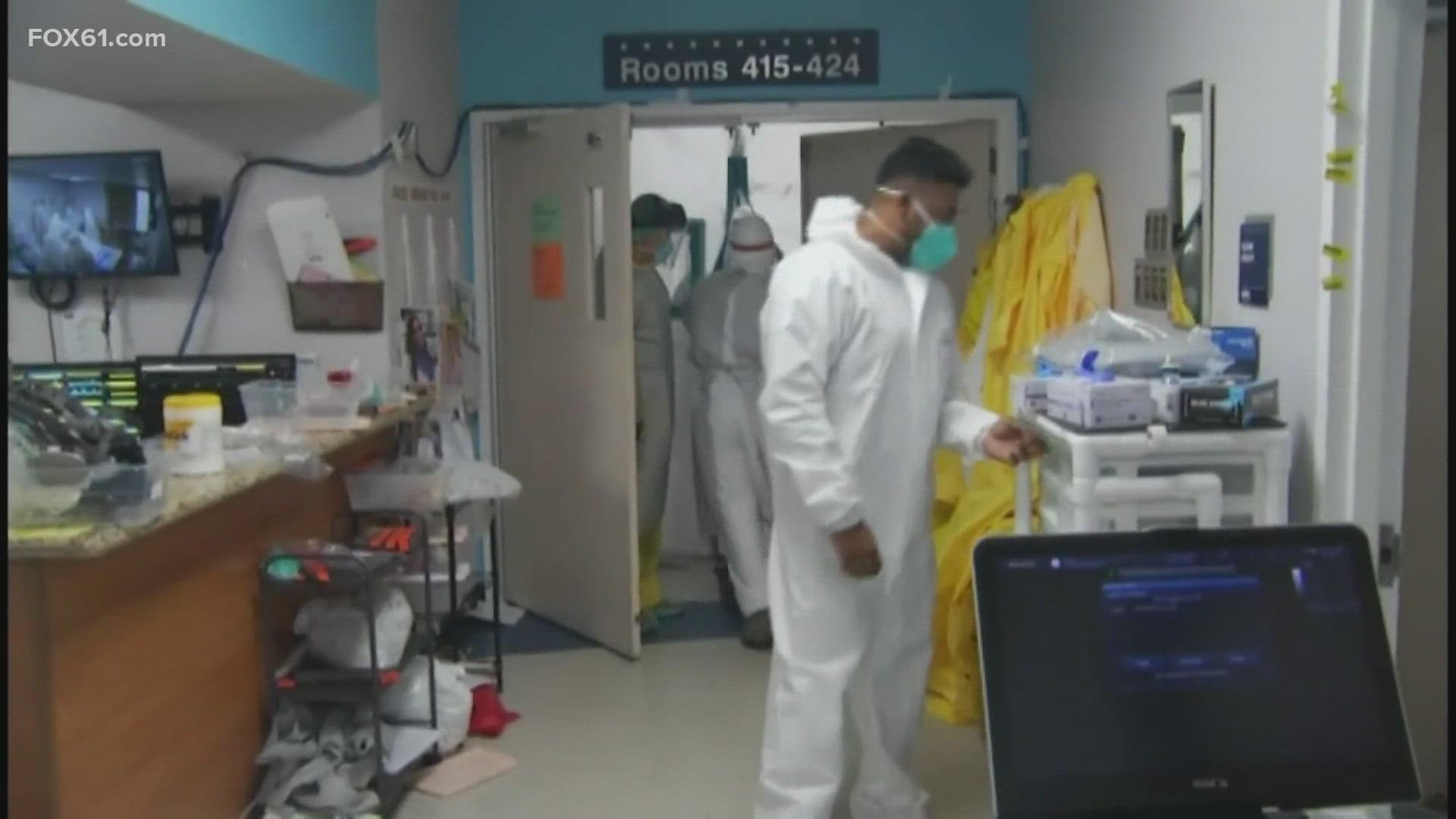 As of Wednesday afternoon, coronavirus infections around the globe had reached at least 200,014,602 cases by Wednesday, according to Johns Hopkins. The delta variant has continued to threaten areas of the world where vaccination rates have remained low.

The World Health Organization on Wednesday also called for a halt on vaccine boosters until at least 10% of the people in every country can get vaccinated.

WHO Director-General Tedros Adhanom Ghebreyesus said, "Even while hundreds of millions of people are still waiting for their first dose, some rich countries are moving towards booster doses." Tedros added, "so far more than 4 billion vaccine doses have been administered globally. More than 80% have gone to high and upper middle income countries, even though they account for less than half of the world's population."

While surges have shown up in areas of the world where poverty and lack of access to resources keep vaccination levels low, there are also divides in countries with access to vaccines where some voluntarily refuse to become inoculated against the coronavirus.

As Reuters reports, the United States now accounts for one in every seven infections that are reported worldwide.

In Japan, a surge amid the Tokyo Games has lead the government to introduce a contentious new policy in which coronavirus patients with moderate symptoms will isolate at home instead of in hospitals, as new cases surge in Tokyo to record levels, the Associated Press reported. 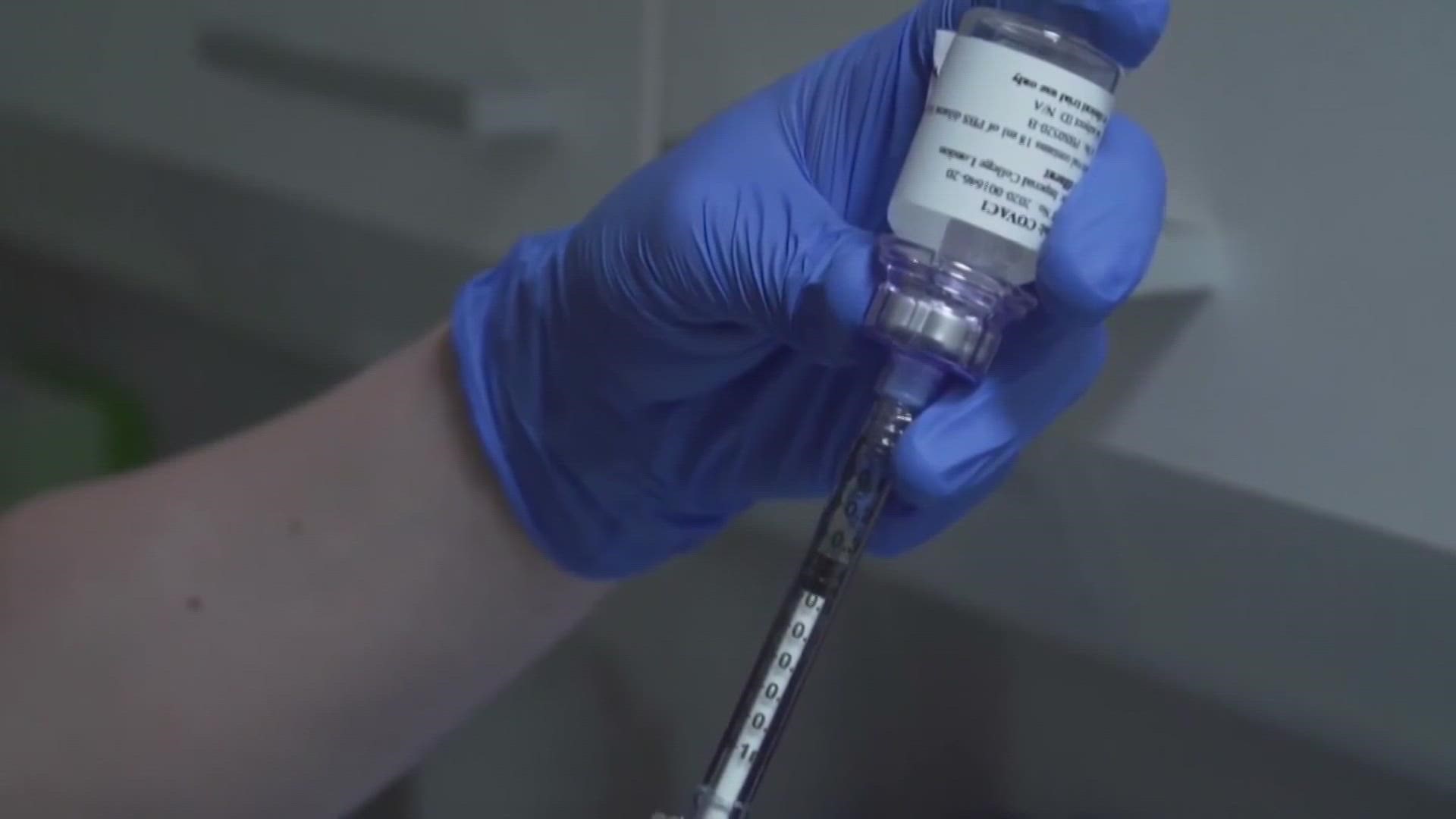