'Santa' and 'Mrs. Claus' may have exposed 50 kids to COVID-19 at Georgia event

The couple who played Santa and Mrs. Claus at a Christmas parade and photo-op in Georgia last week tested positive for COVID-19 two days later. 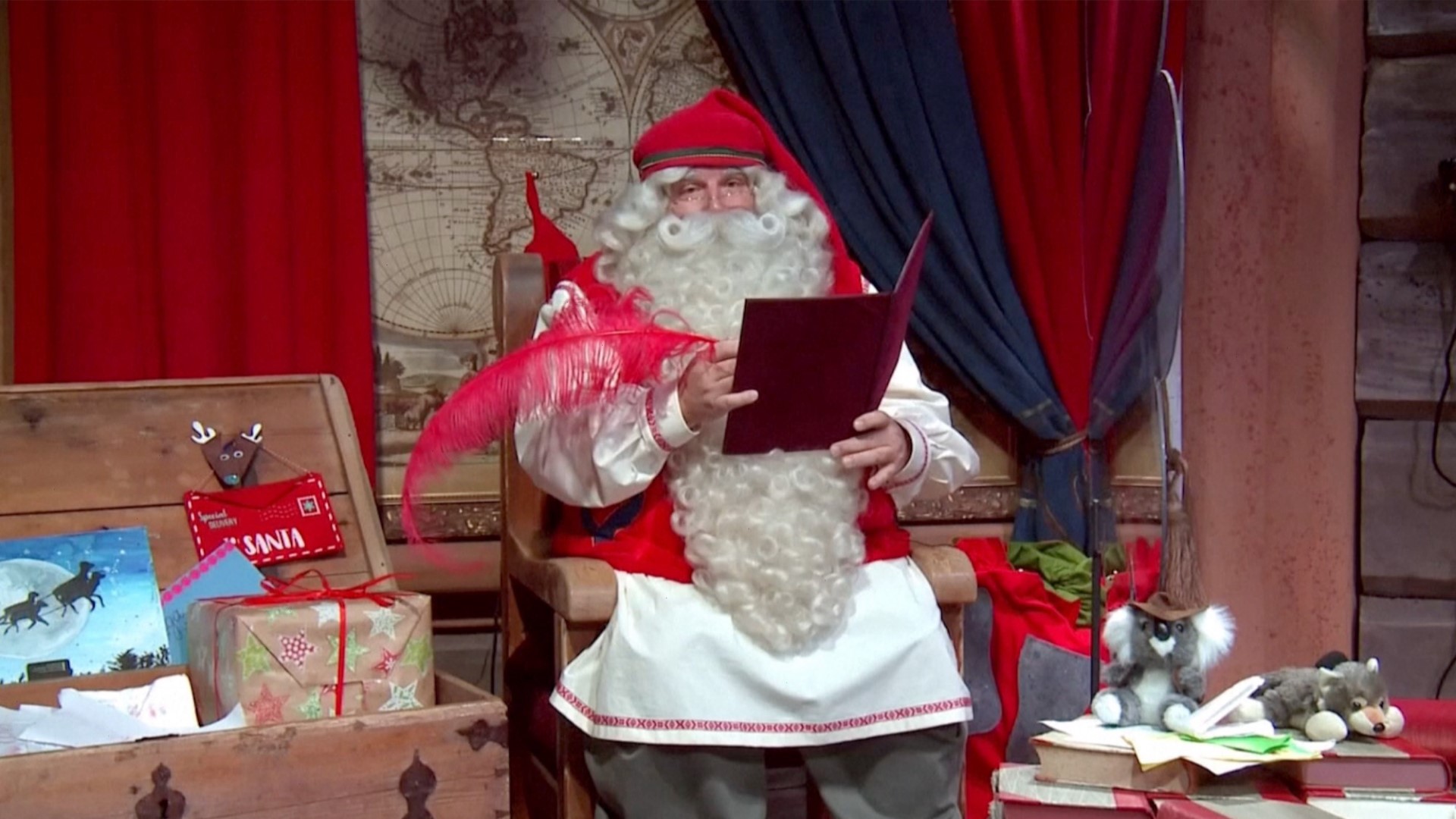 Dozens of children were possibly exposed to COVID-19 at a Christmas event in southeast Georgia after having their photos taken with "Santa" and "Mrs. Claus," who later tested positive for the coronavirus.

The Long County Chamber of Commerce held its annual Christmas parade on Dec. 10 in Ludowici, followed by a tree lighting an opportunity for kids to meet Santa and Mrs. Claus. Two days later, the couple who portrayed the jolly couple tested positive for COVID-19 after receiving a rapid test, according to WTOC.

Neither Santa or Mrs. Claus were symptomatic at the time of the event, according to the Long County Board of Commissioners.

"I feel that it is important to note that exposures happen every day as we go about our day to day lives, often without any knowledge," Long County Board of Commissioners Chairman Robert D. Parker said in a statement. "Children are in close contact with both other children and adults daily at school, rec functions, and church. Proper CDC exposure guidelines should be followed if your child was exposed, however I do not feel this incident is cause for panic."

RELATED: US on track to approve 2nd COVID-19 vaccine by end of week

The local school system is asking students who were exposed to the virus to stay home until after the holiday break, according to WTOC.

The Centers for Disease Control and Prevention recommends quarantining for 14 days after contact with someone who tested positive for COVID-19, if you were less than 6-feet away for more than 15 minutes.

As for the real Santa, children don't need to worry because he's immune from coronavirus, Dr. Anthony Fauci and the World Health Organization recently declared.