Both counties were in a region that had to roll back openings. And now they want their counties included a different trauma region. 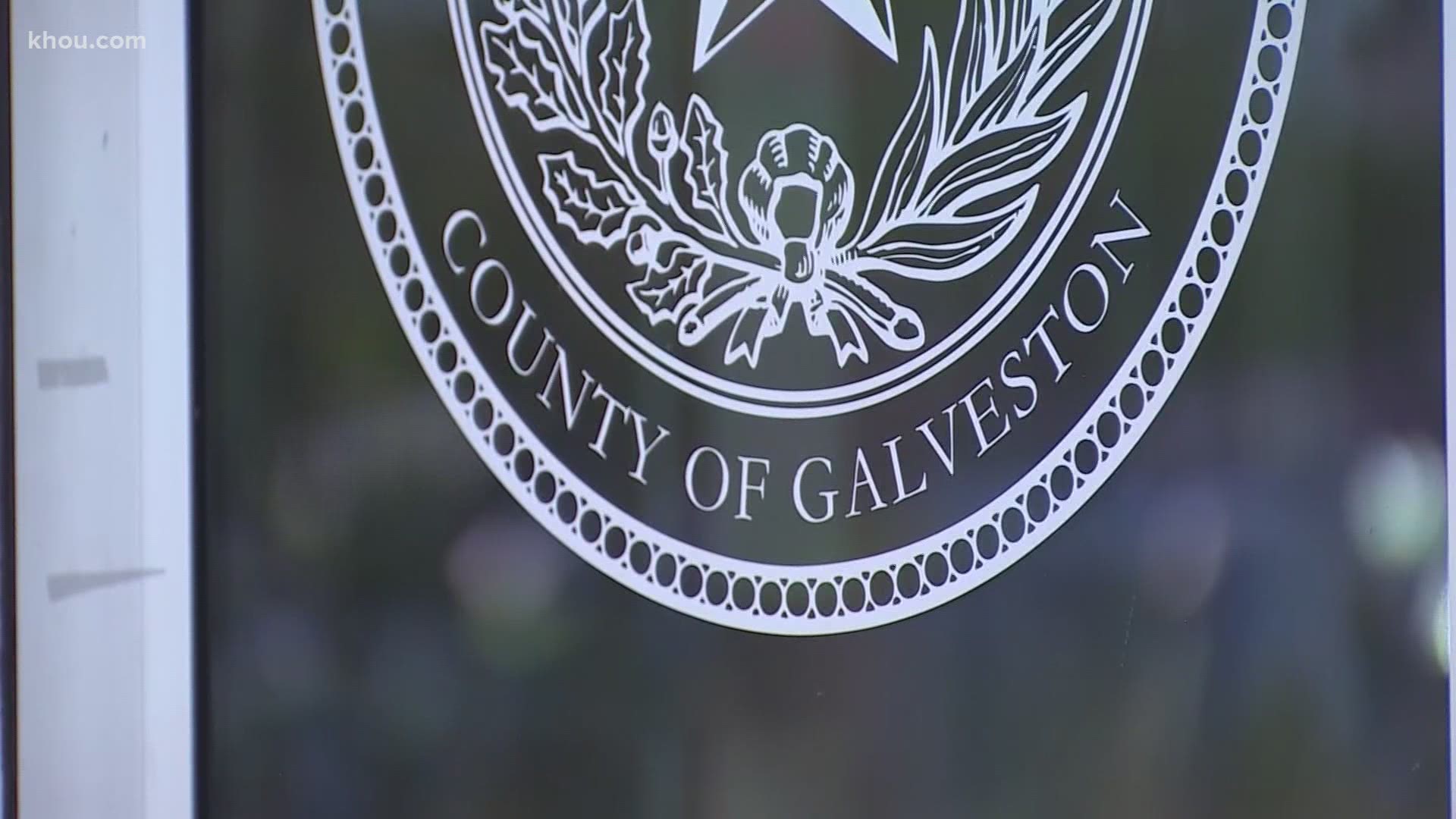 GALVESTON, Texas — Earlier this month, Galveston County and Brazoria County were included in the trauma service area that was ordered to roll back openings and stop elective surgeries because of high hospital rates. They’re part of "Trauma Service Area R," which is a group of counties designated by the state.

But now, the top elected official in those two counties want to be taken out.

Editor's note: Video above is from 12/22 of Galveston County leaders' reaction to rollbacks.

Earlier this month, Trauma Service Area R was ordered to roll back to 50 percent capacity for indoor businesses and no elective surgeries after it had seven consecutive days with COVID-19 hospitalizations making up more than 15 percent of hospital capacity. That was in accordance with Gov Gov. Greg Abbott’s Executive Order GA-32, which was issued back in October as the state took another step to reopen.

In their letter, Judges Henry and Sebesta say their counties are more geographically aligned with Trauma Service Area Q. They also say their hospitals have been taking in COVID patients from other parts of the state for months, many of whom are from the group they say they belong in.

If the judges’ wishes are granted, they may find themselves right back in the same situation, though. The trauma service area they want to be included in – as of Thursday -- is at five consecutive days over 15 percent COVID-19 patients.

You can read the full letter here: