The company said it will be assembling more than 100,000 plastic face shields per week and is looking at helping to expand ventilator production. 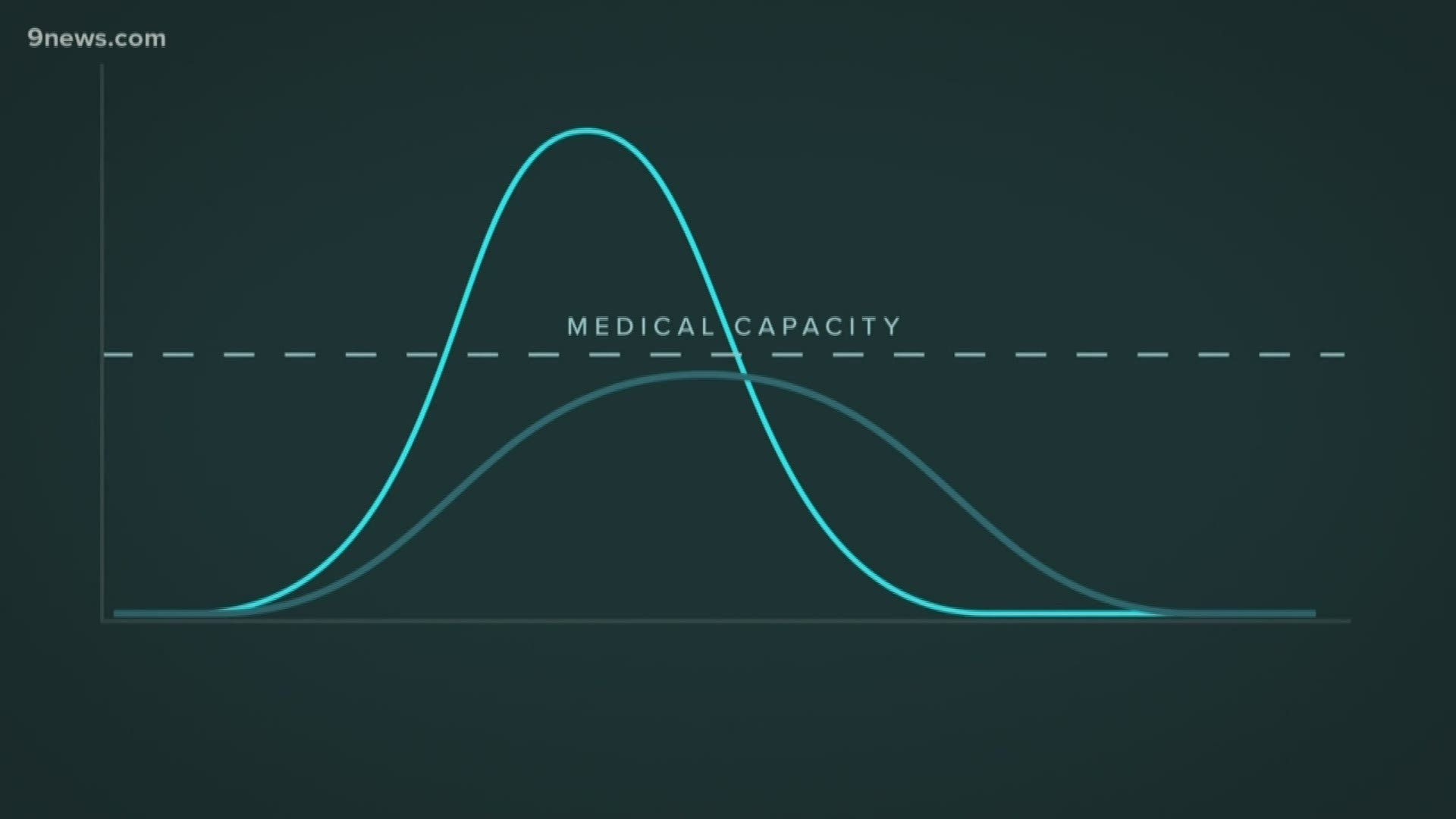 Ford is working with 3M to make powered air-purifying respirators. The company said Tuesday it is teaming with GE Healthcare to expand production of a simplified version of GE Healthcare’s existing ventilator design to support patients with respiratory failure or difficulty breathing.

In an interview with The Associated Press, Executive Chairman Bill Ford likened the effort to the World War II Arsenal of Democracy when the company shifted a factory to build thousands of bombers. His company has drawn credit lines to prepare for a downturn, but still is dedicating resources to fight the virus although it might not generate any revenue, he said.

“Frankly we haven’t spent any time talking about that because the country needs us,” he said. “It’s the right thing to do. We’ll sort all that out later as we go through this.”

Ford will also assemble more than 100,000 plastic face shields per week at one of its manufacturing sites and will also use its in-house 3D printing capability to make components for use in personal protective equipment.

The company already is producing masks and will test them at Detroit-area hospitals.

It may build the simplified ventilators at a Ford factory but nothing is solid yet.

RELATED: VERIFY: Yes, a sudden loss of smell or taste might be an indicator of COVID-19

The companies also said they didn’t have a time frame for when the ventilators might be produced. Ford also is looking at re-purposing vehicle parts for use in respirators for health care workers and first responders such as the small fans used to cool seats in the F-150 pickup truck.