Federal Jobs Report | Most unemployed workers are from 'temporary layoffs'

Nearly three-quarters of all layoffs are temporary, according to the report. 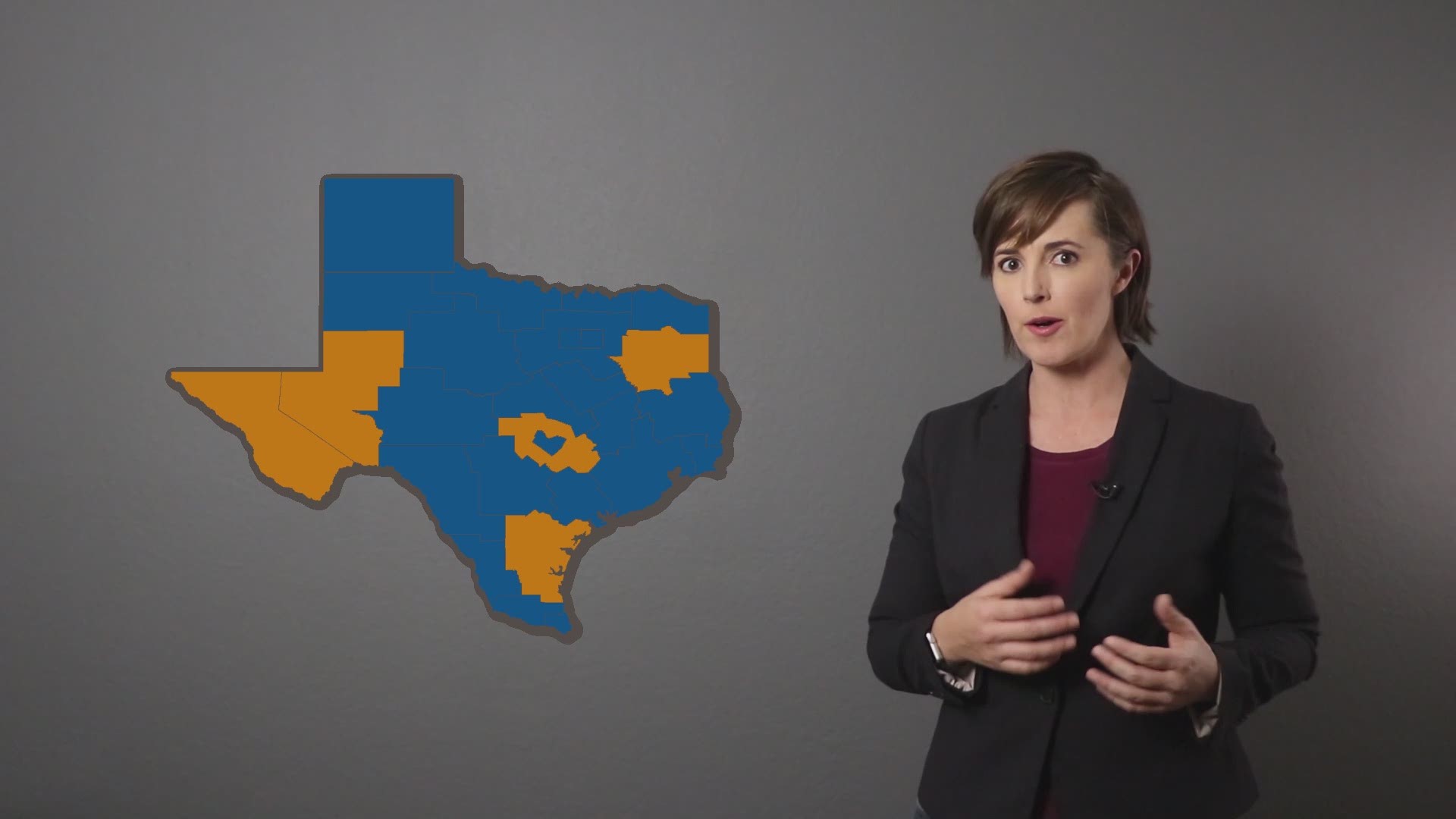 In Texas, 1.3 million applied for unemployment during the same frame.

The report shows more than 78% of job losses are temporary layoffs.

Nationally, most of the unemployed formerly worked in restaurants and bars.

“Although we can’t comment on April Texas Current Employment Statistics data until the May 22 release, we can look at March data for possible insight. For March, Texas ‘Not Seasonally Adjusted’ estimates, Food Services and Drinking Places lost 10,300 jobs over the month compared to 1,700 jobs lost in Accommodation. The March 2020 Food Services and Drinking Places over-the-month jobs loss represented 85.8% of all jobs lost in Accommodation and Food Services which lost 12,000 jobs for the month.,” said Cisco Gamez, Texas Workforce Commission spokesperson.

The Texas Employment Statistics for April will be released in late May.

Texas' interactive unemployment information portal shows restaurants among the top unemployment claim industries. Some of the state also has a lot of people out of work in the oil and gas industry.

Jobless rate spikes to 14.7%, highest since the Great Depression

Finding work is harder in some areas of the state.

Looking at the Workforce Development Areas on the state job board, WorkInTexas.com, areas with more than 10 people unemployed per job available include the Rural Capital, Borderplex, Permian Basin, Coastal Bend and East Texas.

In the high unemployment zones, Pizza Hut, Sonic and The Home Depot have the most openings posted online.

Other employers with many positions available include Lockheed Martin in Tarrant County, Apple and Amazon in the Capital Area.

Several colleges, universities and school districts also have many job postings throughout the state

For free job training, the state recommends Alison online courses. They have more than 900 free training courses in things like health care, software development and business.

One dead after being struck by airplane at Austin airport

U.S. Air Force Thunderbirds to fly over Austin in support of essential workers

UT Austin reveals part of its plan for 2020 fall semester