FEMA says that federal funding is available to D.C. along with certain private nonprofit organizations on a cost-sharing basis for emergency protective measures. 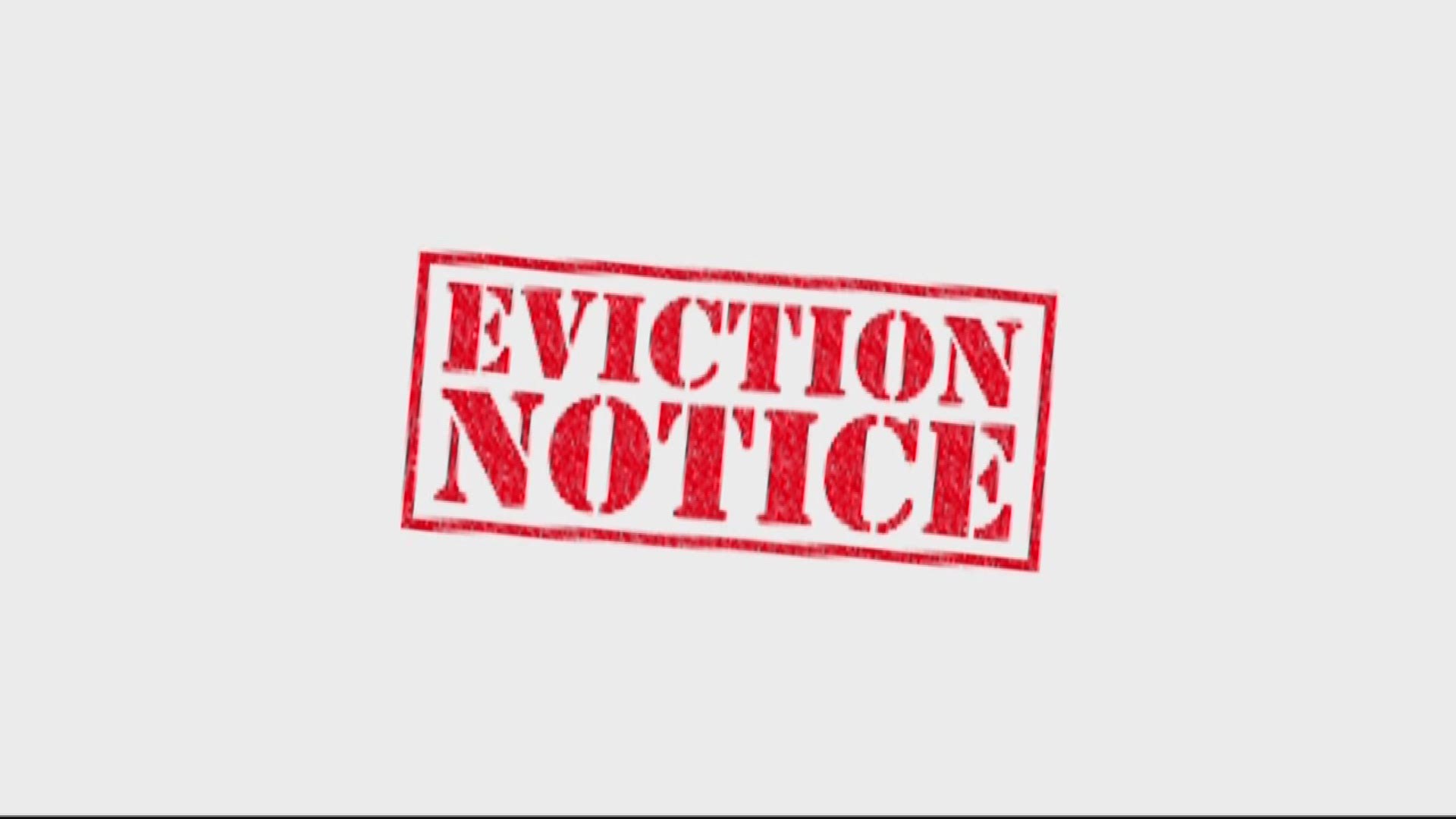 WASHINGTON — FEMA announced Sunday afternoon that federal emergency aid has been made available for D.C. to supplement the District’s recovery efforts in the areas affected by COVID-19 beginning on Jan. 20, 2020 and continuing.

According to FEMA, federal funding is also available to D.C. along with certain private nonprofit organizations on a cost-sharing basis for emergency protective measures, including direct federal assistance under Public Assistance, for all areas affected by COVID-19 at a federal cost share of 75%.

Additional designations may be made at a later date if requested by the state and warranted by the results of further assessments.

On March 26, D.C. Mayor Muriel Bowser expressed her outrage and demanded action after the District was given only $500 million -- $725 million less than states -- in the Senate-approved $2.2 trillion coronavirus relief package.

The 50 states in the nation receive a direct payment of $1.25 billion and some cities with larger populations get additional funding, officials said.

With the exception of representation in the Senate, D.C. is treated like a state in every other aspect, like tax revenue, officials said. The District also has a larger population than Vermont and Wyoming -- two states which will receive the full $1.25 billion funding.

Bowser said federal leaders are treating D.C. like a territory and she wants lawmakers to treat D.C. fairly. Bowser said the District not only has a larger population than several other states, but residents pay more taxes than some states as well.

"We just need to be treated fairly. We just want what every taxpaying American is getting out of this bill," Bowser said. "Everybody who lives and works here has a stake in that."

A letter was sent to Senate officials, telling lawmakers to "right this wrong" and to fill the inequity gap of $725 million, Bowser said.

"It needs to be equal as to what the states are receiving," Mendelson said.