83 residents and employees of the nursing home came back with positive results as of Friday night. 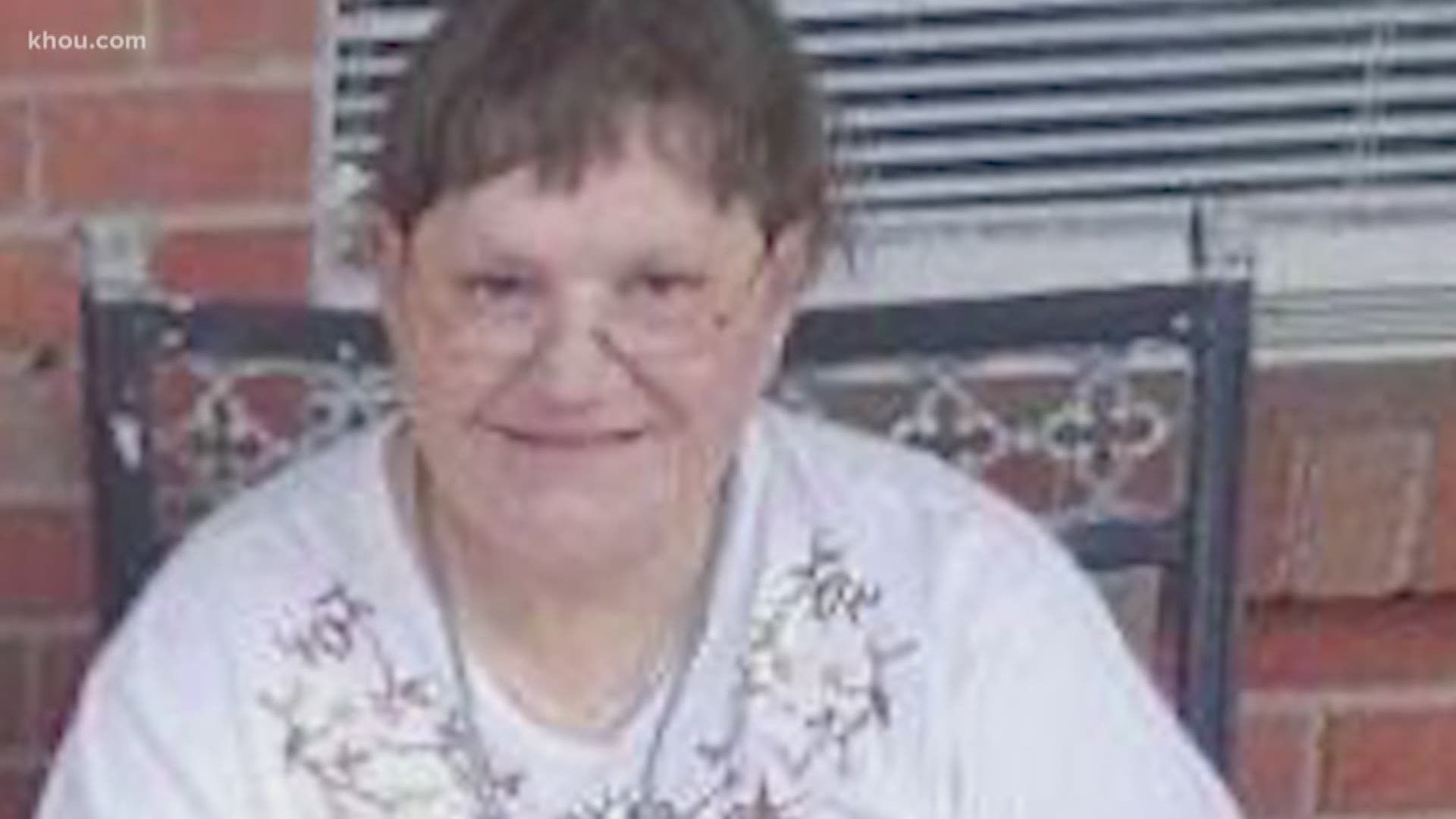 TEXAS CITY, Texas — Family members of residents of a Texas City nursing home said they still have not been contacted by staff at the facility to inform them of the COVID-19 outbreak despite what the staff there told KHOU 11.

Christina Aceves said her mother lives at the Resort at Texas City. She claims she still has not gotten a call from the facility, even though she is her mother’s emergency contact.

It has been more than 24 hours since the Galveston County Health District announced the 83 positive cases at the nursing home and issued an order for long-term care facilities in the county.

She said staff told her early last week her mom showed signs of pneumonia and tested her for COVID-19.

By Thursday, she had not improved, so staff called her again, saying they were sending her by ambulance to the ICU at UTMB.

She said hospital staff notified her of the positive test result, not the nursing home.

She claims nursing home staff never informed her of the COVID-19 outbreak, even after the Health District’s news conference Friday night.

“I’ve tried calling twice. They won’t answer. No one has tried to reach out to me," Aceves said. "I’m irate with them. I’m furious.”

KHOU 11 called the Resort to try to understand what could be causing the confusion.

In our 35-second phone call, staff initially said the staff member who answered the phone had "no comment," and when KHOU 11 asked why people have not been being notified, she asserted she had called them personally, and hung up.

"We are telling them it is their duty to keep in touch with family members and let them know what is going on," Dr. Philip Keiser, the Galveston County Health Authority said on Friday night.