'Social media is good, panic is not good' | Experts weigh in on how to stop false coronavirus rumors in Houston

Community leaders and owners say false rumors about the novel coronavirus have caused business to plummet by more than 50 percent. 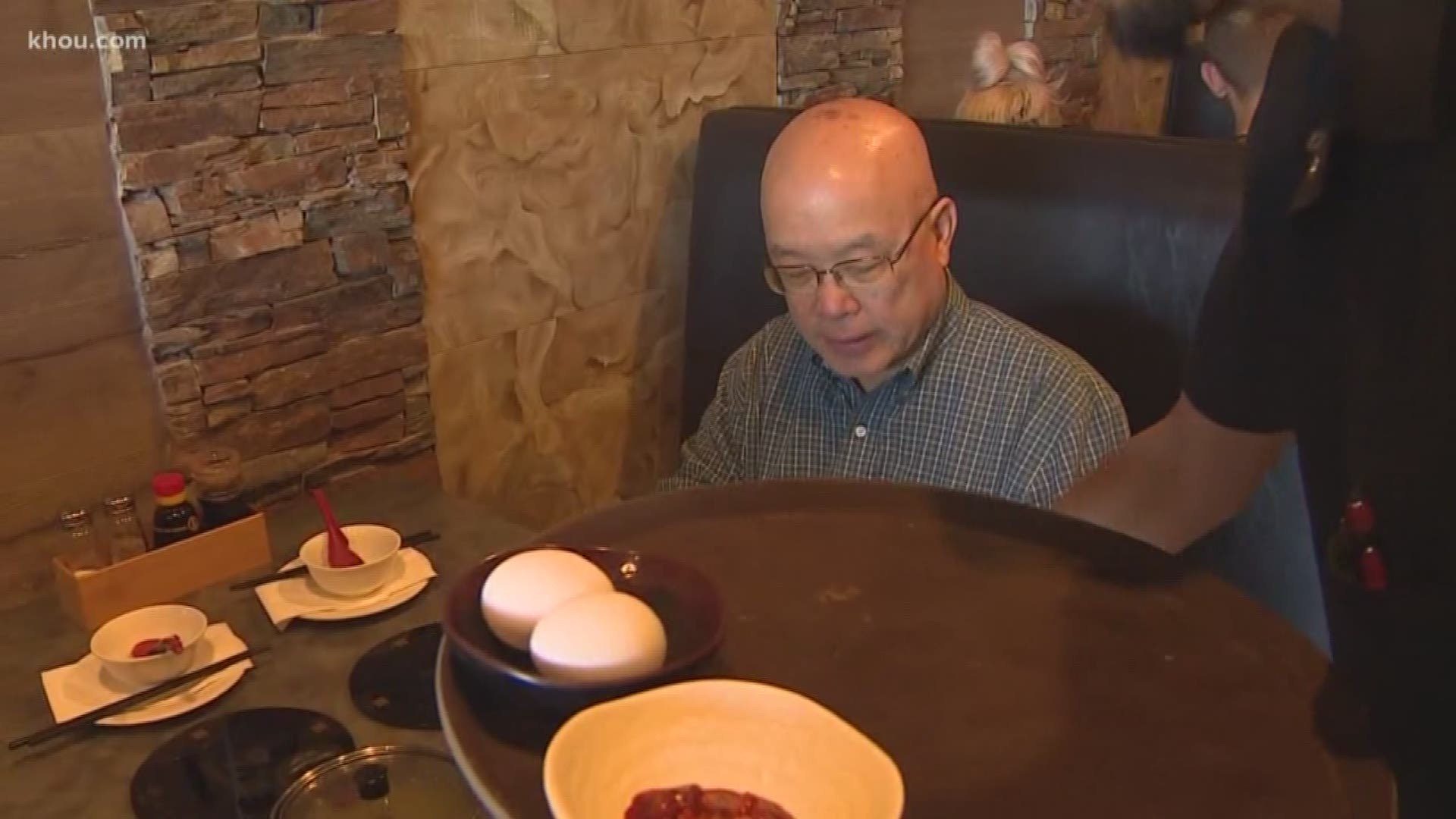 HOUSTON — On Monday, public health officials said there were no confirmed cases of the novel coronavirus in Texas.

However, rumors were still hurting businesses in Houston’s Asian community.

Community leaders and owners say false rumors about novel coronavirus have caused business to plummet by more than 50 percent at restaurants and stores along Bellaire Boulevard.

So how do these rumors start?

“They’re starting from within the community,” said Dr. Creshema Murray, Associate Professor of Corporate Communication at the University of Houston-Downtown.

Dr. Murray says the WhatsApp platform has been a popular way for people in Houston to communicate what’s happening in mainland China.

“It’s just a lot of mix and cross information and individuals hearing partial or sides of the information that’s not really true or verifiable,” said Dr. Murray.

RELATED: Why Lysol already knew about the coronavirus and can its products really fight it?

Dr. Murray says with social media in general, people are often able to share messages faster than they can be verified.

She points to the helicopter crash that killed Kobe Bryant, his 13-year-old daughter, and seven others. Some initial reports falsely claimed that one of Bryant’s former teammates had also died.

“We’re hearing from (that teammate’s) family members, we’re hearing from his agent, but until individuals are able to hear from him, we’re not believing that he’s still alive, and that’s what we’re seeing happen here with the coronavirus,” said Dr. Murray.

Dr. Murray says when it comes to health issues, people are generally more skeptical hearing news from the government because of past messages, in particular, China’s silencing of a whistleblower doctor at the outset of the coronavirus outbreak.

China has also been accused of trying to cover up the deadly SARS virus in 2003.

Temple Northup, Director of the University of Houston’s Valenti School of Communication, said humans are hardwired to pay more attention to unusual and scary news.

“Anything that’s sort of seen as a threat, that’s what we’re hardwired for,” said Northup. “We often fail to verify information because we’re lazy.”

Northup says to fight disinformation people should check the source to see if the information is credible and verify the facts before spreading them.

He says the public can try to counteract false information that’s already circulating by linking to verified information.

“The more reputable organizations that can come out and say, ‘This is accurate,” that’s the only way to stop it,” said Northup.