It may take a little getting used to, but the elbow bump could be your new best friend as a healthier way to greet people. 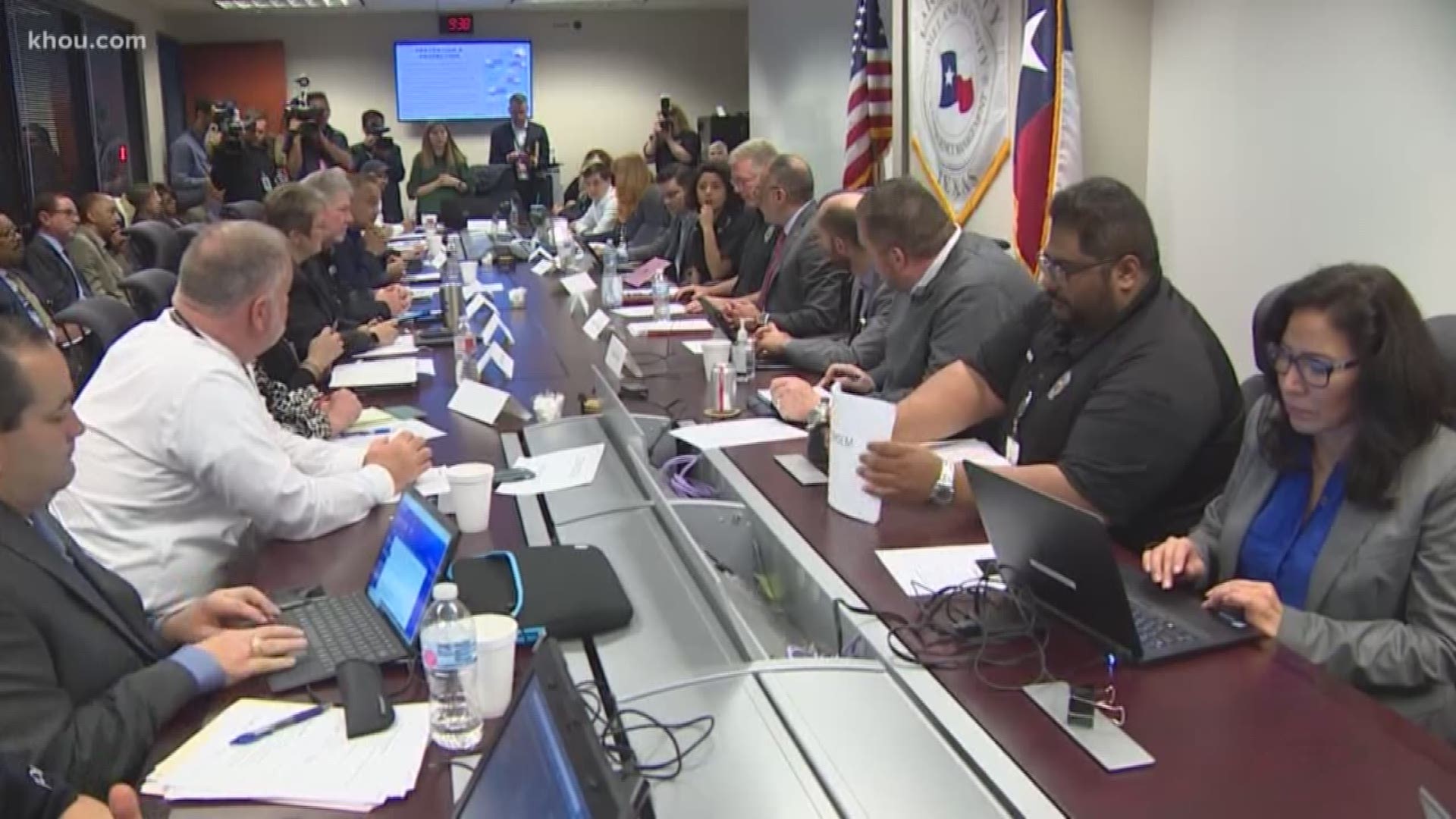 HOUSTON — Start spreading the news: There's a simple way to stop spreading germs when meeting and greeting people: The elbow bump is a real thing and the handshake is so five minutes ago.

The idea is catching on around the world as the coronavirus spreads.

Health officials and politicians are encouraging the elbow bump as a healthier option.

“We’re encouraging communities to think about the steps they can take to limit spread within communities to mitigate the effects of the virus,” U.S. Surgeon General Jerome Adams said at a news conference Monday. “We should probably rethink the handshake for a while.”

Since they're also advising everyone to cough into their elbow instead of their hand, make sure you cough on the inside and bump on the outside.

It may take a little getting used to, but it helps avoid that awkward moment when you reject someone's handshake.

Hillary Clinton was bumping elbows on the red carpet Wednesday for her Hulu documentary "Hillary."

Baseball players have also been spotted bumping elbows instead of high-fives at Spring Training games.

The elbow bump isn't new. It was used by U.S. troops in Liberia during the ebola outbreak in 2014.

If you want something with a little more flare, try bumping hips or the "Wuhan shake" where you tap your foot with theirs.

The bottom line: A little common sense goes a long way when it comes to avoiding germs.