Young Houston doctor fighting for her life against COVID-19 dies

Dr. Adeline Fagan was starting her second year of residency in Houston as an OB/GYN when she got sick. 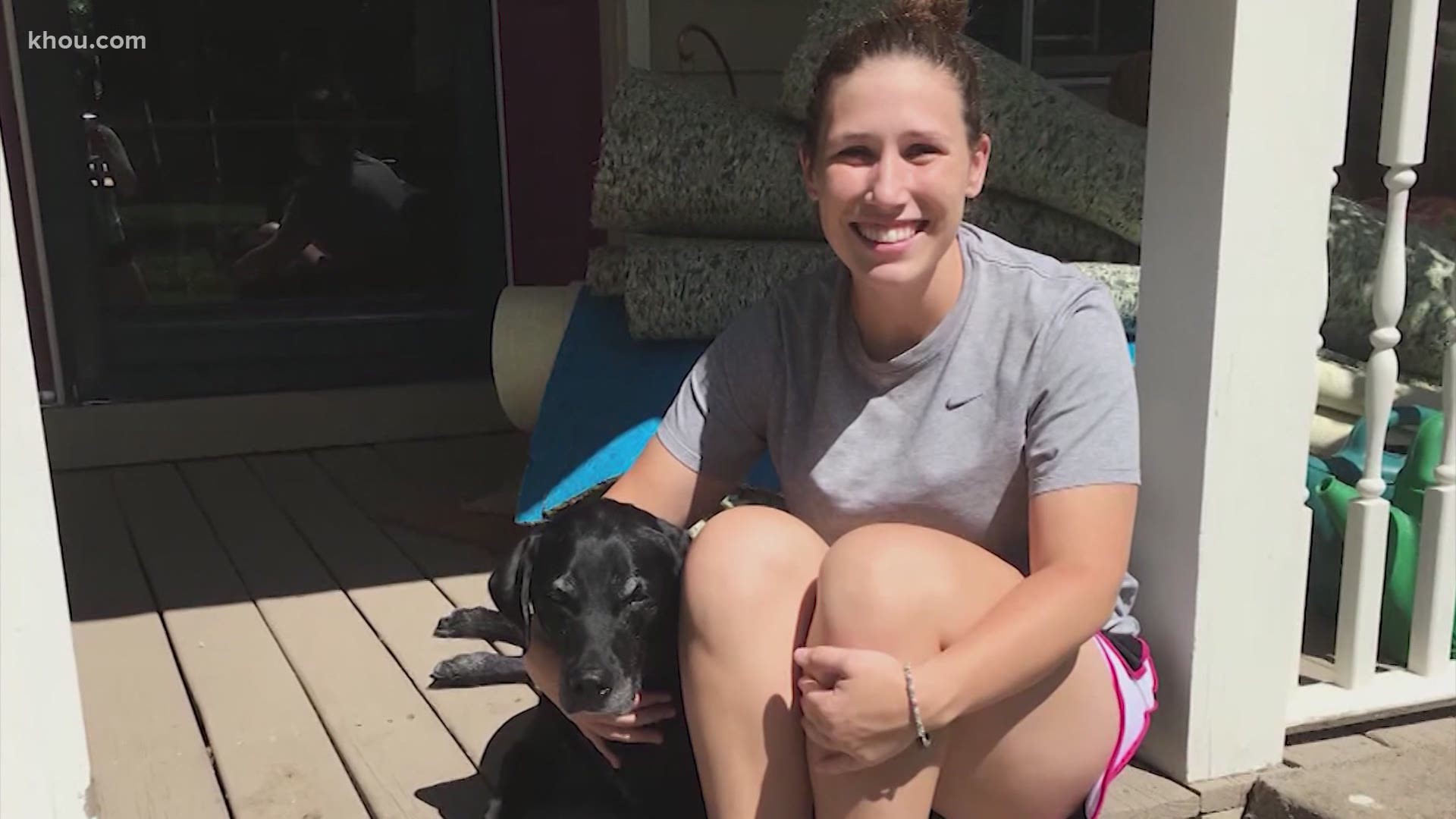 HOUSTON — A Houston doctor who was fighting for her life after catching COVID-19 in July has died, according to her family.

Dr. Adeline Fagan was starting her second year of residency in Houston as an OB/GYN when she got sick.

Her family made the announcement on a GoFundMe page set up for her.

Her father, Brant Fagan, wrote this update on the page:

“The time the world stopped for a moment and will never be the same.

“We want to sincerely thank all who supported Adeline and us through this difficult time. You were all there cheering and praying and crying. The number of well wishes and caring people humbles us. Even in this darkest of times, there are good people willing to share a piece of themselves for the sake of another.

“If you can do one thing, be an “Adeline” in the world. Be passionate about helping others less fortunate, have a smile on your face, a laugh in your heart, and a Disney tune on your lips.

We love you, Adeline, with all our hearts. ♥️”

Dr. Adeline Fagan had been sedated on a ventilator since August.

Another sister, Maureen Fagan, said Adeline had overcome a lot of obstacles on her road to becoming a physician.

“That’s probably the worst part is that knowing that we’re here for her and we have so much love and support and more or less we can’t even hold her hand and talk to her in person to relay those messages,” Maureen said in August when the family was not allowed to see the young doctor.

Her sisters said Adeline had a history of asthma, upper respiratory infections and pneumonia. But, that wasn’t going to stop her from doing what she loved during the pandemic.

“It’s what she wants to be doing. She wants to get out of bed every morning and deliver babies and help women,” Maureen said.

Adeline’s family said they knew things did not look good for her, but were doing everything they could to remain optimistic.

A GoFundMe page has been set up to help the family with medical and travel expenses.