Sitting for weeks at a time can negatively effect a vehicle's battery, alternator, engine and tires. 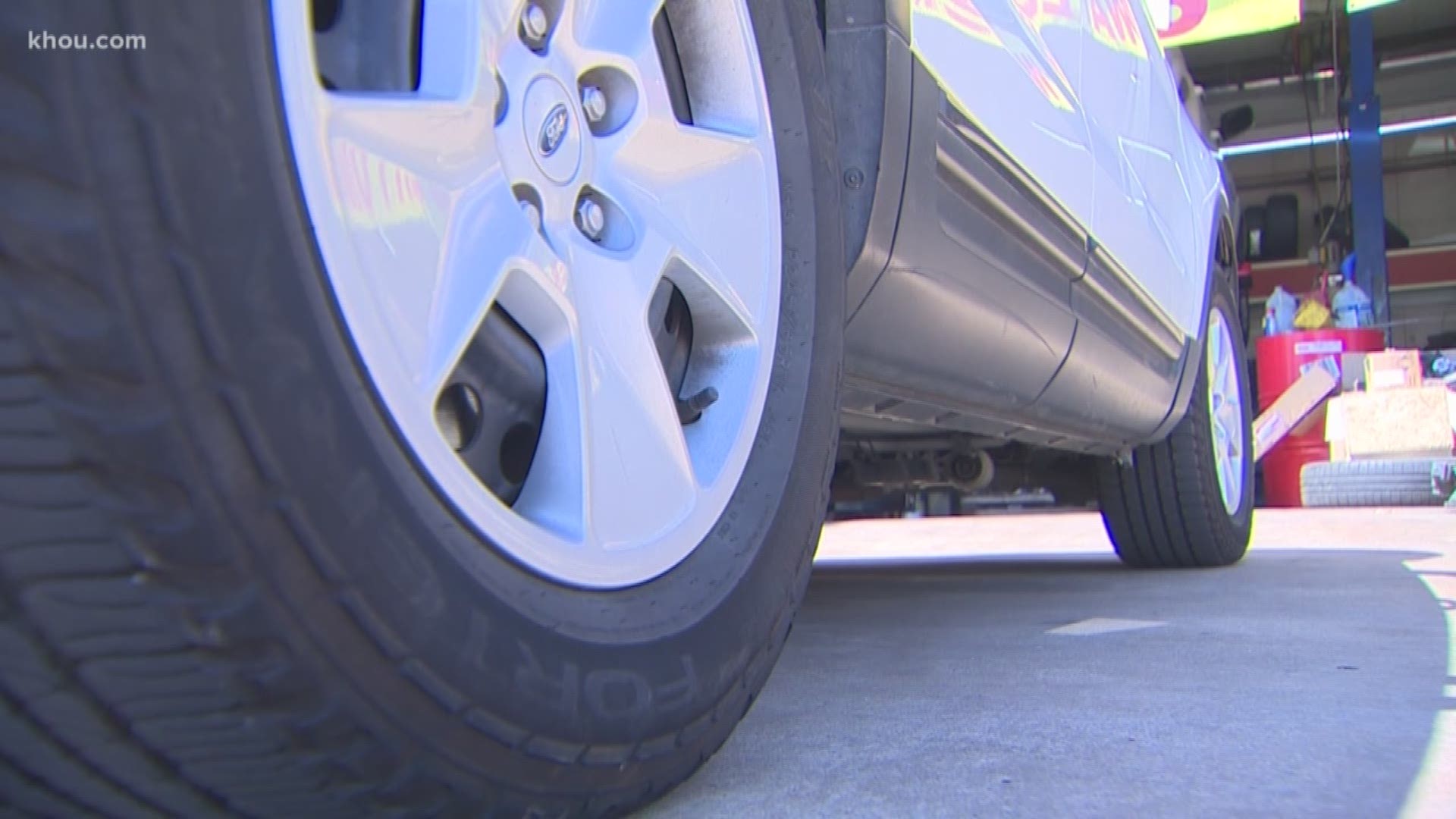 HOUSTON — If you're like most folks, you're probably driving way less these days— but what does that mean for your vehicle?

We checked with Sal's Westheimer Auto Service, an essential business that's still open and asked for some pro tips.

“At least start up car once a day, every couple a days," owner Sal Mimri said. "Let it run 10 to 15 minutes, at least. It’ll be nice if you can drive it around the block.”

He said even better if you can take it onto the highway.

Driving the car keeps the battery charged, alternator working and the engine primed.

“A lot of people think if a cars sits, it’s good. It’s not good," Mimri said. "If someone is sitting on the couch watching TV, it’s not good. Gotta get up and go!”

Among other things drivers should do: check your tire pressure every two weeks whether you're driving it or not. Think of that bike in the garage, Mimri said.

“Let’s say you have a bicycle, you don't use it awhile, it will go flat,” he said.

Left in the same position, your car tire can actually develop a flat spot after a few months.

In the meantime, most of us will be saving money on auto insurance. Since we're driving less, there are fewer accidents.

In fact, auto insurers are giving at least $8 billion for "shelter-in-place" paybacks.

Typically for April and May, with a rebate between 15 - 25% of those monthly premiums.

Here’s a list of participating companies and what they are doing.

OTHER RESOURCES ON KHOU.COM