Dollywood was originally scheduled to open its theme park on Saturday, March 14. 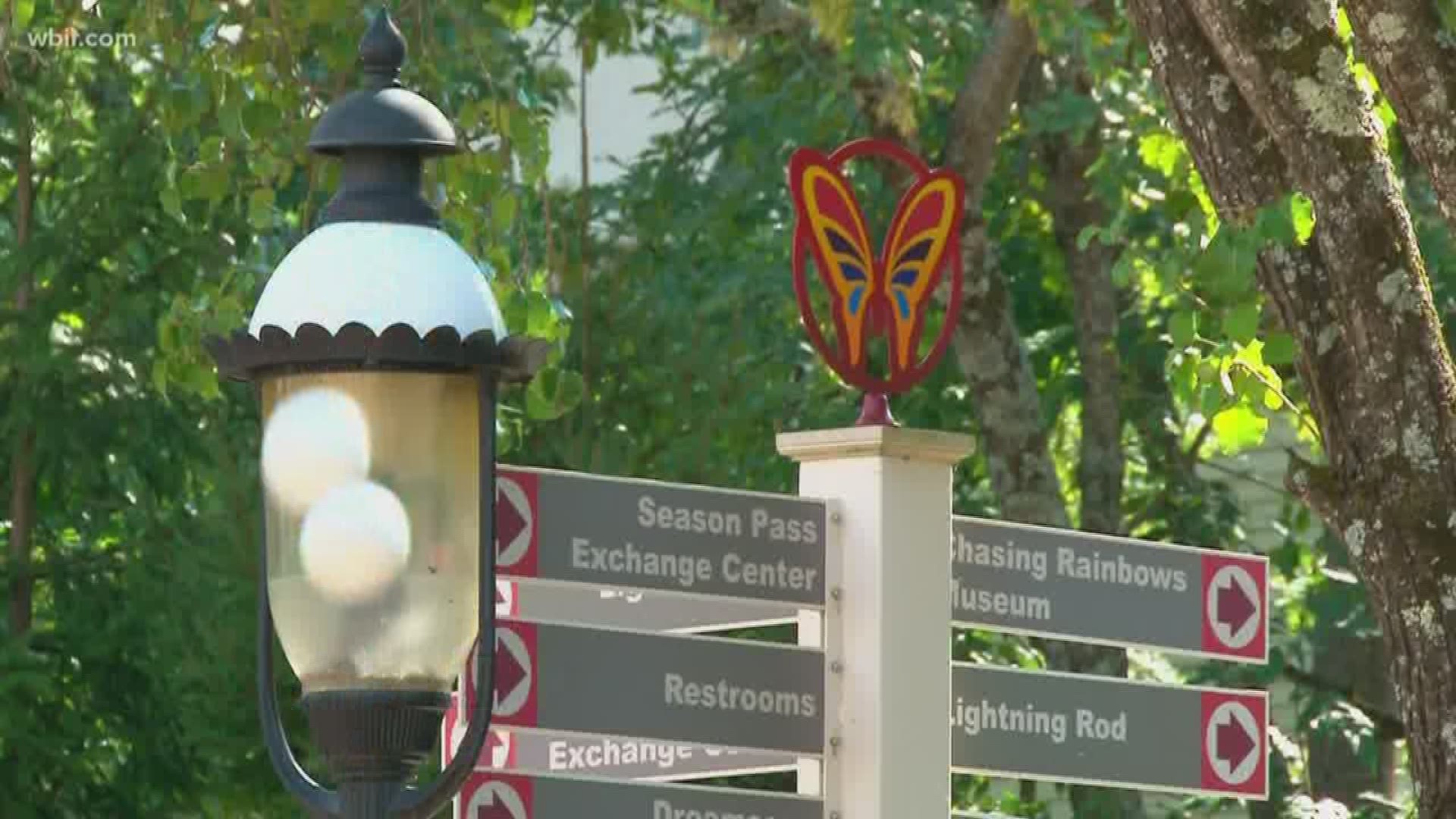 PIGEON FORGE, Tenn. — Dollywood postponed the opening of its theme park for two weeks due to concerns about the spread of COVID-19, it announced on Friday. It is now scheduled to open on Saturday, March 28.

Dolly Parton’s Stampede and Pirates Voyage also will be closed through May 9, beginning March 16. Dollywood’s DreamMore Resort and Spa, as well as Dollywood’s Smoky Mountain Cabins, will remain open the theme park announced in a release on its website.

Dollywood had initially decided to open on schedule with extra precautions in place. and did allow season pass holders into the park on Friday. They were set to open to the general public on Saturday.

The announcement follows several other closures in East Tennessee and beyond. Several St. Patrick's Day events were closed, as well as the Big Ears Music Festival.

“We need to focus on good health and praying for those who are affected. We know brighter days are ahead,” Dolly Parton said in the release.

RELATED: List of cancellations, closings in Knoxville and East Tennessee due to coronavirus concerns