'Fasten your seatbelt' | What are the long-term effects of COVID-19 on Houston's economy? 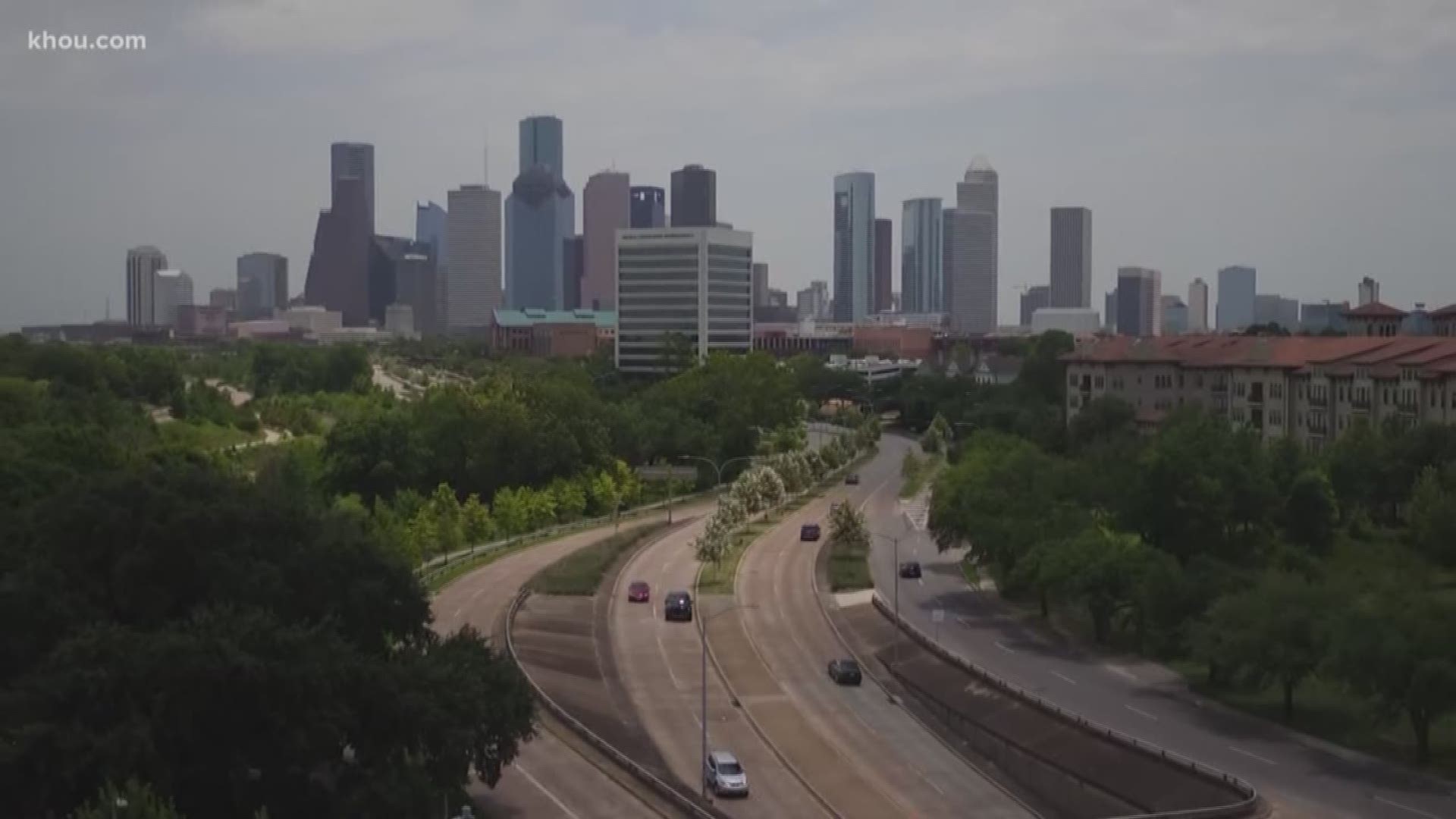 HOUSTON — The economic impact in America from COVID-19 and the efforts needed to stop its spread is being felt everywhere, certainly in Houston.

Bill Gilmer is an economist who runs the Institute for Regional Forecasting at the University of Houston’s Bauer College of Business. He revised his economic forecast in mid-January.

“Skies were blue, and we were going to generate around 47,000 jobs here in Houston,” Gilmer said. “Now, of course, that’s all pretty much evaporated.”

Gilmer said he expected “huge swaths” of the Houston economy to be disrupted in terms of employment.

“The numbers are going to look horrible,” he said. “Depression-era kind of statistics.”

He said the current economic climate is not similar to what happened in 2008, because of the long-term damage that was done to the banking system.

“It’s more like 9/11 at the beginning,” he said. “Except we’re talking about a prolonged period of time following 9/11 that this could conceivably be following us around. The virus is in the driver’s seat and the healthcare authorities are trying to catch up. We’re just gonna have to wait and see who wins that war.”

Gilmer was optimistic about the future.

“Over the course of a year, the virus goes away and we're gonna be OK,” he said. “There is going to be a healthy, healthy economy on the other side. It's in between all the disruptions, and those are unpredictable, unforeseeable. Just fasten your seatbelt for right now."

RELATED: President Trump says he hopes country is 'opened up' by Easter