Delta's CEO says 'retiring a fleet as iconic as the 777 is not an easy decision.' 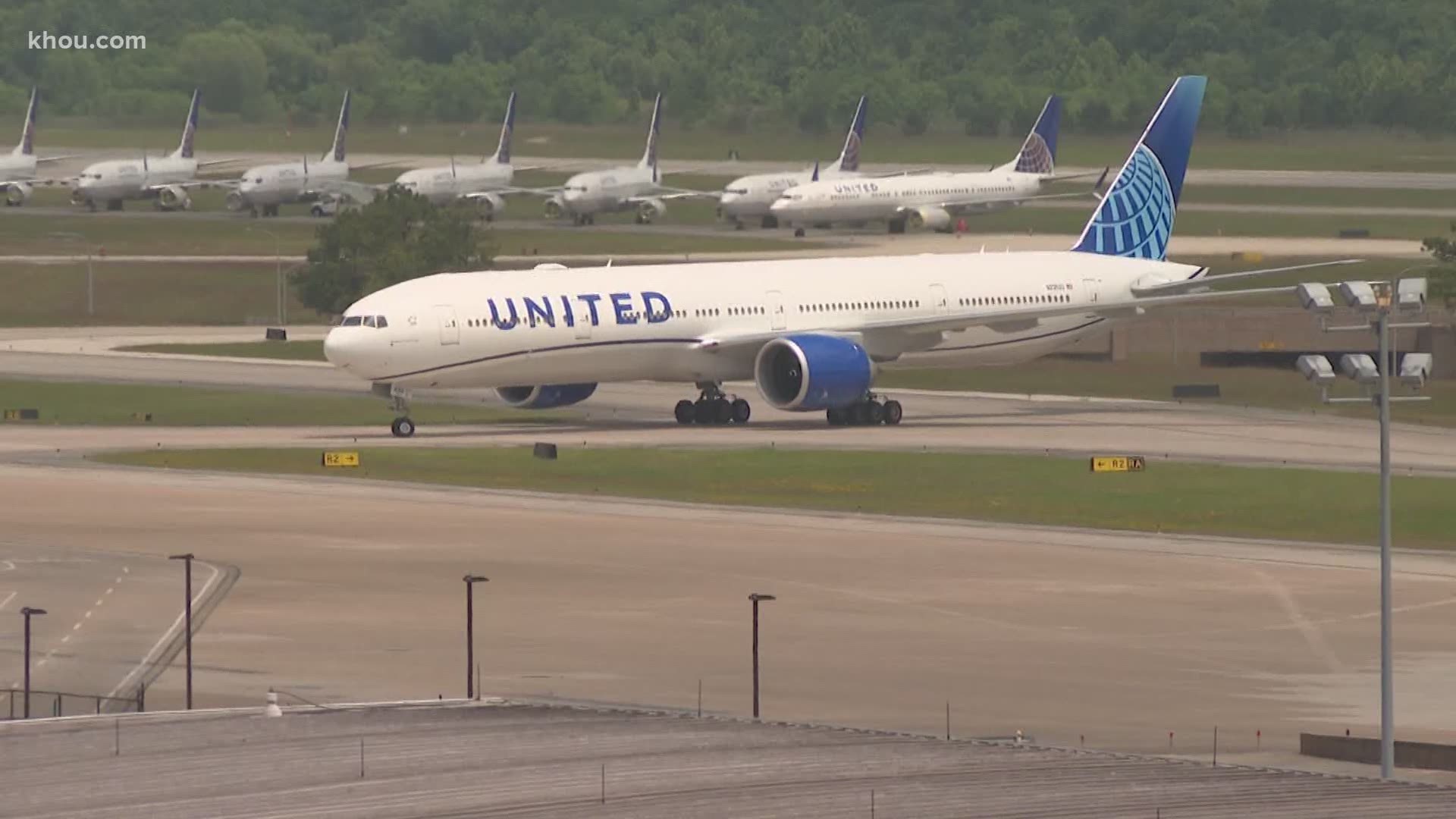 WASHINGTON — Delta Airlines said Thursday it plans to retire Boeing's 777 aircraft from its fleet by the end of 2020.

"Retiring a fleet as iconic as the 777 is not an easy decision," Delta CEO Ed Bastian said in a memo to Delta employees worldwide. "I know it has a direct impact on many of you who fly, crew and service these jets."

"However, parking this fleet will provide significant cost savings over the next several years," Bastian added.

Delta's CEO said the airline is currently burning about $50 million every day as a result of the unprecedented drop in travel demand due to the coronavirus pandemic "and steps like this help us stem the bleeding, in an effort to safeguard Delta jobs and our future."

The company also said Thursday that it has now refunded more than $1.2 billion to customers since the COVID-19 pandemic began, including $160 million so far in May.

The Atlanta-based airline said its goal for 2020 is to reduce its daily cash burn to zero. Bastian explained that will mean "for the next two to three years, a smaller network, fleet and operation in response to substantially reduced customer demand."

He said that instead of the 777 fleet, Delta will use more "fuel-efficient and cost-effective" A330s and A350-900 planes, made by Airbus, for long-haul flying as international demand returns.