San Francisco announced a similar fee cap on delivery companies like DoorDash and Postmates in April. 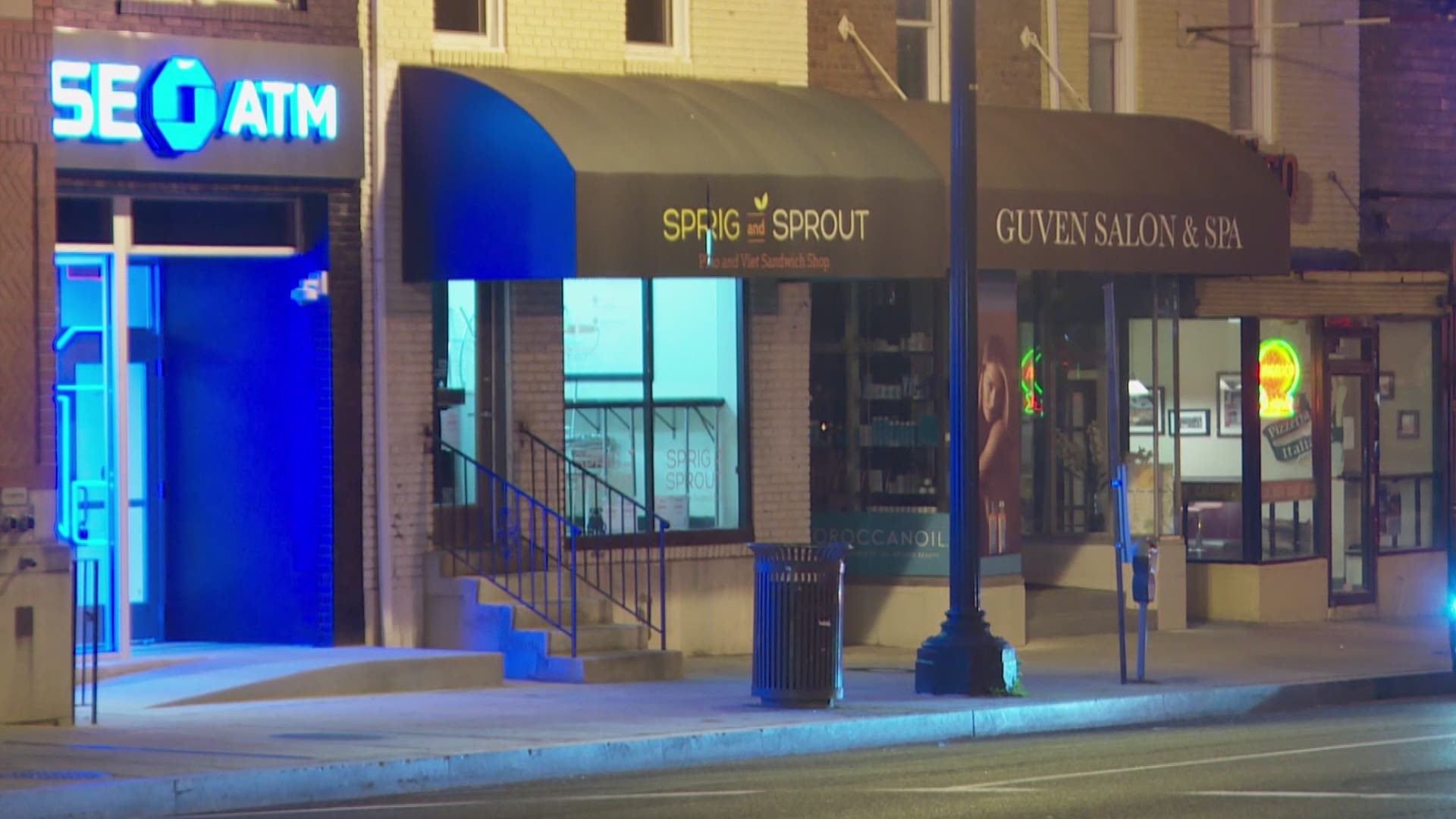 WASHINGTON — A lot of D.C. restaurants are relying on third-party companies to make their food deliveries as the coronavirus continues to spread across the District.

Sprig and Sprout, a Vietnamese restaurant in Glover Park, says most of its orders are deliveries, not carryout.

"People just want delivery and so if you're not on the [third-party] platforms, you are at a disadvantage," she said Sprig and Sprout owner Jennifer Hoang.

But, Hoang said using delivery companies like UberEats or Grubhub can come at an added cost for small businesses.

She said some delivery companies charge restaurants commissions that are as high as 30 percent on their deliveries.

"So we're left with only 70% to maintain everything in the restaurant,” she said.

The D.C. Council said some local restaurants have complained the practice wipes out their profits. So, lawmakers will consider Tuesday possibly capping the commission fees of third-party delivery companies to 15 percent on the purchase price of delivery and pickup orders.

"Our intent is to try and make it a little bit better for the restaurants,” said D.C. Council Chairman Phil Mendelson.

Uber isn't too thrilled about the proposal. The company released the following statement:

“We support efforts to help the hospitality industry, which is why we’ve focused the majority of our efforts on driving demand to independent local restaurants, which we know is a key concern of our partners during these unprecedented times. Regulating the commissions that fund our marketplace — particularly during these unprecedented times — would force us to alter the way we do business, set a far-reaching precedent in highly competitive market, and could ultimately hurt those that we’re trying to help the most: customers, small businesses and delivery people.”

Grubhub has submitted testimony for the DC Council to consider prior to its vote on Tuesday.

ELATED: Here's what Phase 1 of reopening in Virginia looks like

The testimony, which was shared with WUSA9 beforehand, also argues the company’s services keeps small and independent restaurants from having to increase their costs.

“This proposed cap would raise costs on restaurants by blocking them from taking advantage of Grubhub’s economies of scale,” the testimony reads. “For example, while a local restaurant likely does not have the order volume to hire a full-time delivery person, Grubhub can identify, verify, and coordinate delivery teams to serve varying numbers of orders across many establishments.”

However, Hoang says something has to be done now to help restaurants that are under financial pressure.

"If the trend keeps going to where more people want delivery and less people want to come into the restaurant, it becomes completely unviable,” she said.

The D.C. Council proposal would also require third-party food delivery companies to disclose their fees to customers where the restaurant allows such disclosures.

“We believe that any cap on fees represents an overstep by local officials and will not withstand a legal challenge,” Grubhub testimony reads.

A DoorDash spokesperson released the following statement as well:

"DoorDash knows that doing our part during this unprecedented time is vital, which is why last month we began providing a robust package of an estimated $100 million in commission relief and marketing investments nationwide — including cutting commissions in half for more than 685 small restaurants in DC through May — to help give local restaurants the additional revenue they need. We’re disappointed that, in the midst of this crisis and when food delivery is more essential than ever, the City, with no public debate or hearing, is instead considering arbitrary caps that can cut off a lifeline for many consumers and have the unintended consequence of reducing sales for restaurants when they in fact need them most. Unfortunately, caps will eventually make our services less affordable and accessible to customers, reducing sales for restaurants and earnings for Dashers at a time when access to work is more important than ever. Other provisions of this legislation are unconstitutional and would set a dangerous precedent for doing business in the District without benefiting the public."

RELATED: Virginia on track to begin reopening May 15 unless 'something drastically changes,' Northam says

RELATED: Montgomery County buses to have face coverings for riders who need them