On Saturday, 412 people went to a testing site to be checked, but only 107 tests were actually performed because of the strict requirements. 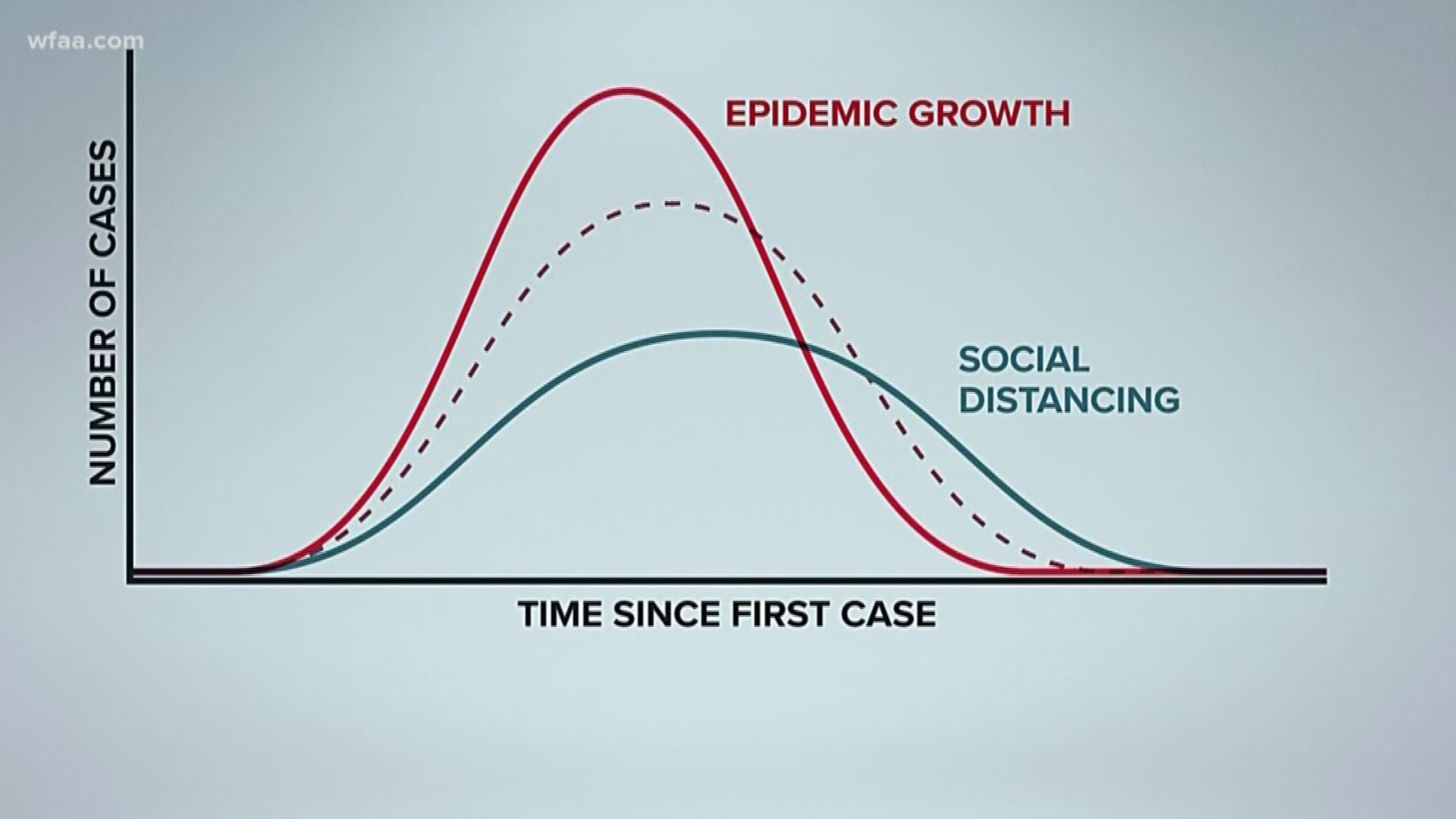 It just got a little easier to get a COVID-19 test in Dallas.

At noon Monday, the city lifted the requirement that people with symptoms be 65 or older to qualify for a test at its two community sites.

“We did it to be able to test a wider population,” said Rocky Vaz, director of emergency management for the City of Dallas, which is running the two test sites.

More than 600 people were turned away at the two testing sites Saturday and Sunday, mostly because they were not old enough, he said.

“The first couple of days, we had very low numbers of people that qualified based on our criteria – 65 and up with symptoms,” Vaz said. “We realized that we had more capacity and capability.”

RELATED: Things you need to know about COVID-19 testing in Dallas County

The city has the capacity to do 250 tests per day per site.

On Saturday, at the American Airlines Center site, which was the only one open that day, 412 people came by for tests, but only 107 tests were actually performed.

In total, 918 people showed up to Dallas' testing sites this past weekend, and 234 tests were performed.

To qualify for a test, people must have the following symptoms:

RELATED: Have you tried to get tested and been turned away? Tell us about it