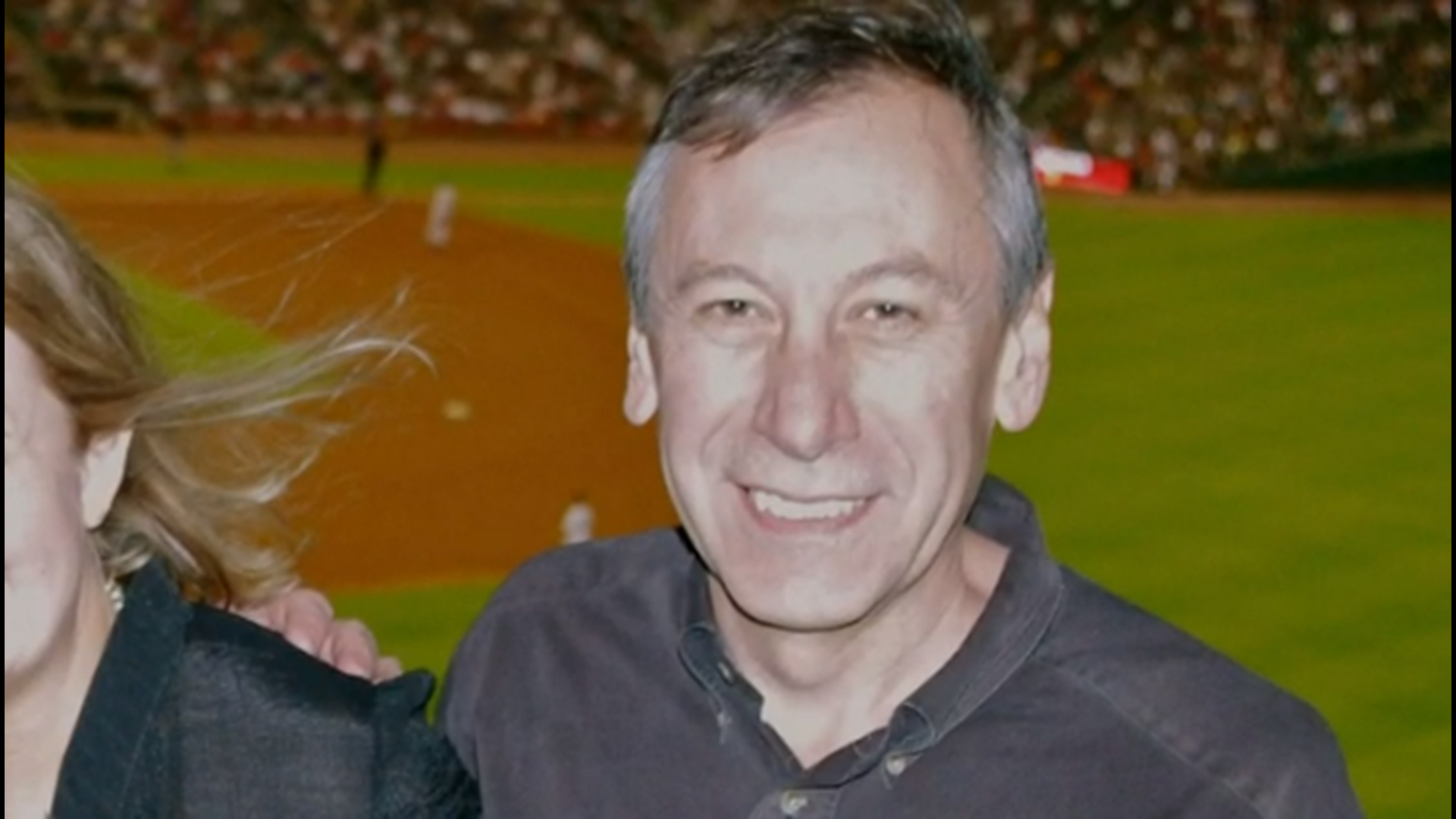 HOUSTON — A longtime Houston radio personality has lost his brother to COVID-19. Paul Christy says his brother, Tom Chase, died in December from the virus.

Chase was Christy’s kid brother, who followed Christy into the radio business. Chase had retired from his life-long career as a radio personality in Nevada a few weeks before he died.

“He was taller than me, a nicer guy than me, deeper voice than me… he was a really cool guy,” Christy said.

Chase was a healthy 65-year-old and had just retired. In fact, it was at his retirement luncheon that he started having symptoms.

“Turned out that just about everybody at that retirement party got COVID-19,” Christy said.

A few days after his luncheon, Chase was airlifted to a hospital in Salt Lake City and put on a ventilator.

“They showed us live video of him so we could see him and try to talk to him but it was pretty horrible. A ventilator, I don’t know what people think it’s like, but you see it in action and it’s a violent thing. It’s a very intrusive and terrible thing. Shaking you as it tries to breathe for you, let your lungs heal. Man, it is not pretty,” Christy said.

Chase died three weeks later. There could be no funeral or memorial. Family members couldn’t fly in. There has been no real closure.

“It’s just sad. His golden years are gone and it’s all because of this dreaded virus,” Christy said.

It's a virus that’s killed nearly 400,000 Americans. A virus that has somehow become political.

“My message, maybe you’re right. Maybe you’ll get it, and test positive and have no symptoms. Or maybe you’ll be like my brother. I mean, it’s a roll of the dice that I don’t think anybody should take,” Christy said.