Young vapers up to 7 times more likely to get COVID-19, nationwide survey finds

One of the authors said she expected a correlation between e-cigarette use and COVID-19, but not at the level the survey uncovered. 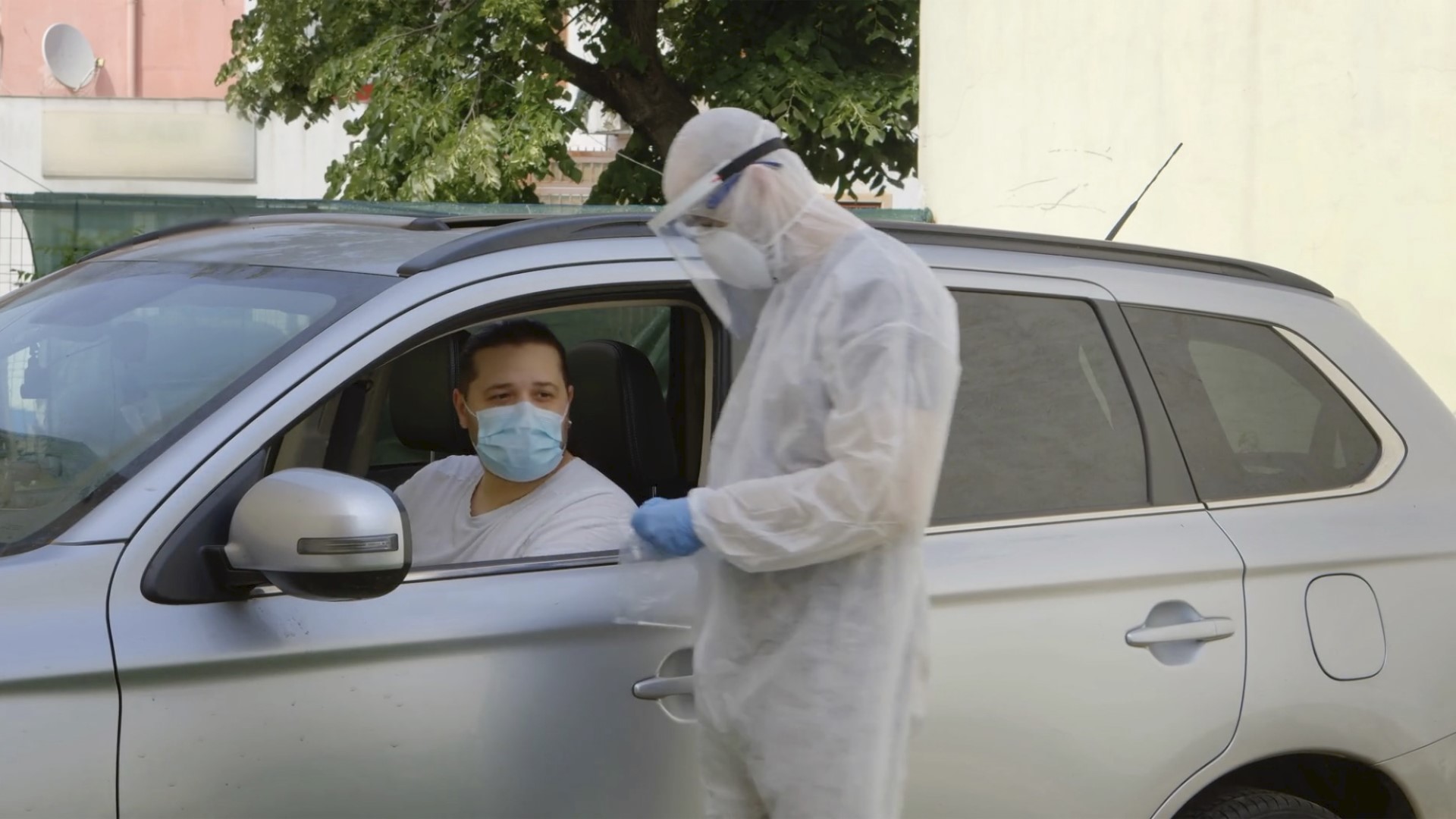 Young people ages 13-24 who used e-cigarettes were five to seven times more likely to be diagnosed with COVID-19. That's according to a nationwide survey of nearly 4,400 adolescents and young adults conducted by Stanford University's School of Medicine.

A COVID-19 diagnosis was also nearly 6.8 times more likely among dual users in the previous 30 days.

“We were surprised,” Dr. Bonnie Halpern-Felsher, professor of pediatrics at Stanford University, told NBC News. “We expected to maybe see some relationship...but certainly not at the odds, ratios and the significance that we're seeing it here.”

Symptoms were 4.7 times more likely to be seen among those who used e-cigarettes or regular cigarettes in the previous 30 days before the diagnosis. Some people who were infected with the novel coronavirus may not show any symptoms, or may have no symptoms in the few days after an infection.

The authors of the study say the effect of regular cigarettes and e-cigarettes on the lungs is one possible reason for the increased risk of developing COVID-19. Another is because users are bring their hands up to their faces more often, which is one way experts say the virus can spread. E-cigarette users are known to commonly share devices, so someone with COVID-19 could spread the virus to someone else using the same device.

The researchers say the findings show that young smokers and "vapers" need to be educated about how the practice may make them more susceptible to COVID-19.

A total of 4,351 people in 50 states, the District of Columbia and three territories took part in the study. Researchers also looked at the correlation between race, gender, weight, sexual orientation, education, region and whether study participants complied with shelter-in-place orders. The study also looked at who was more likely to get tested for COVID-19.

The findings are published in the Journal of Adolescent Health. 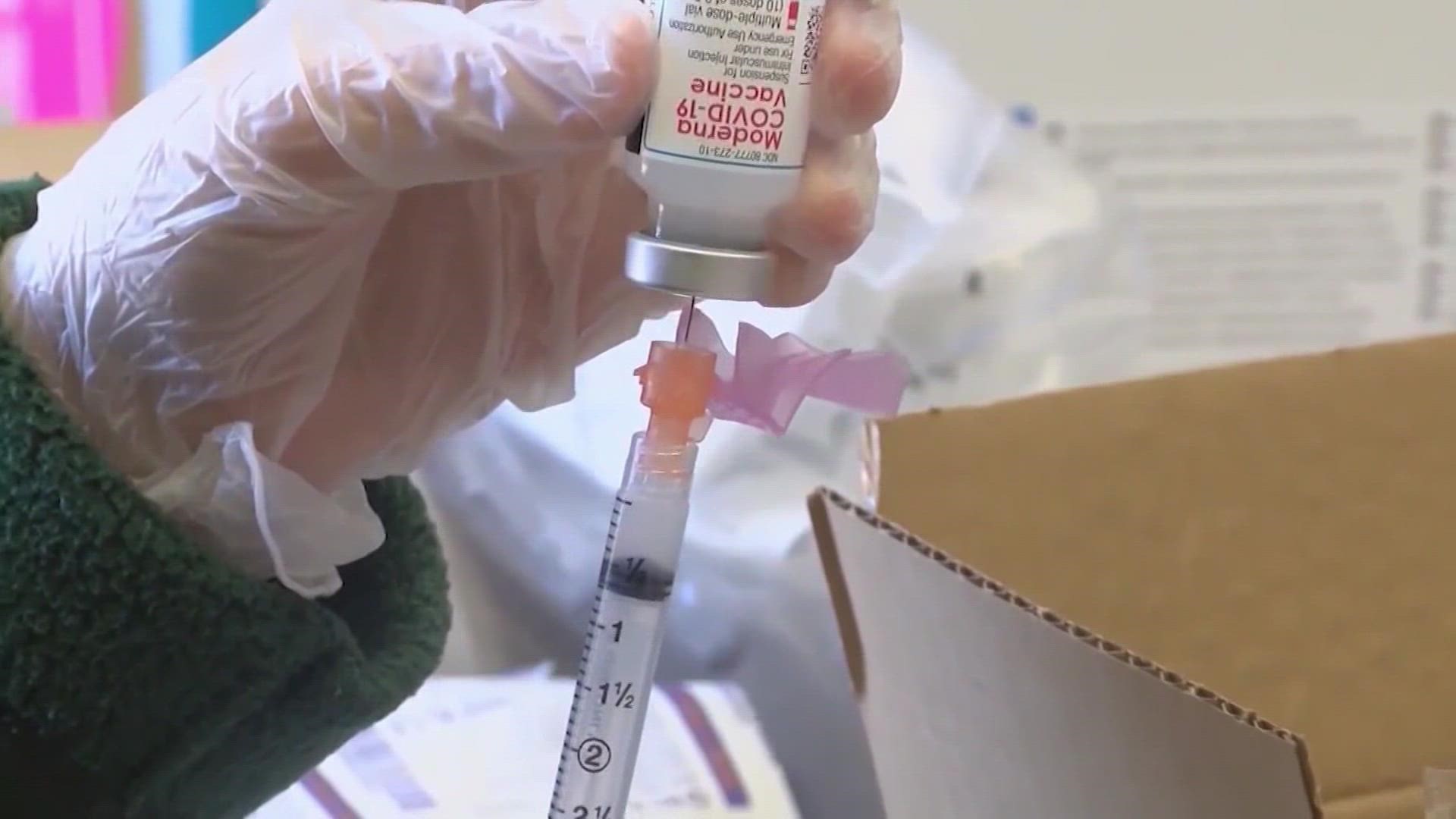