Democrats face opposition from Republicans arguing the bill’s massive price tag ignored promising signs that the pandemic and wounded economy were turning around. 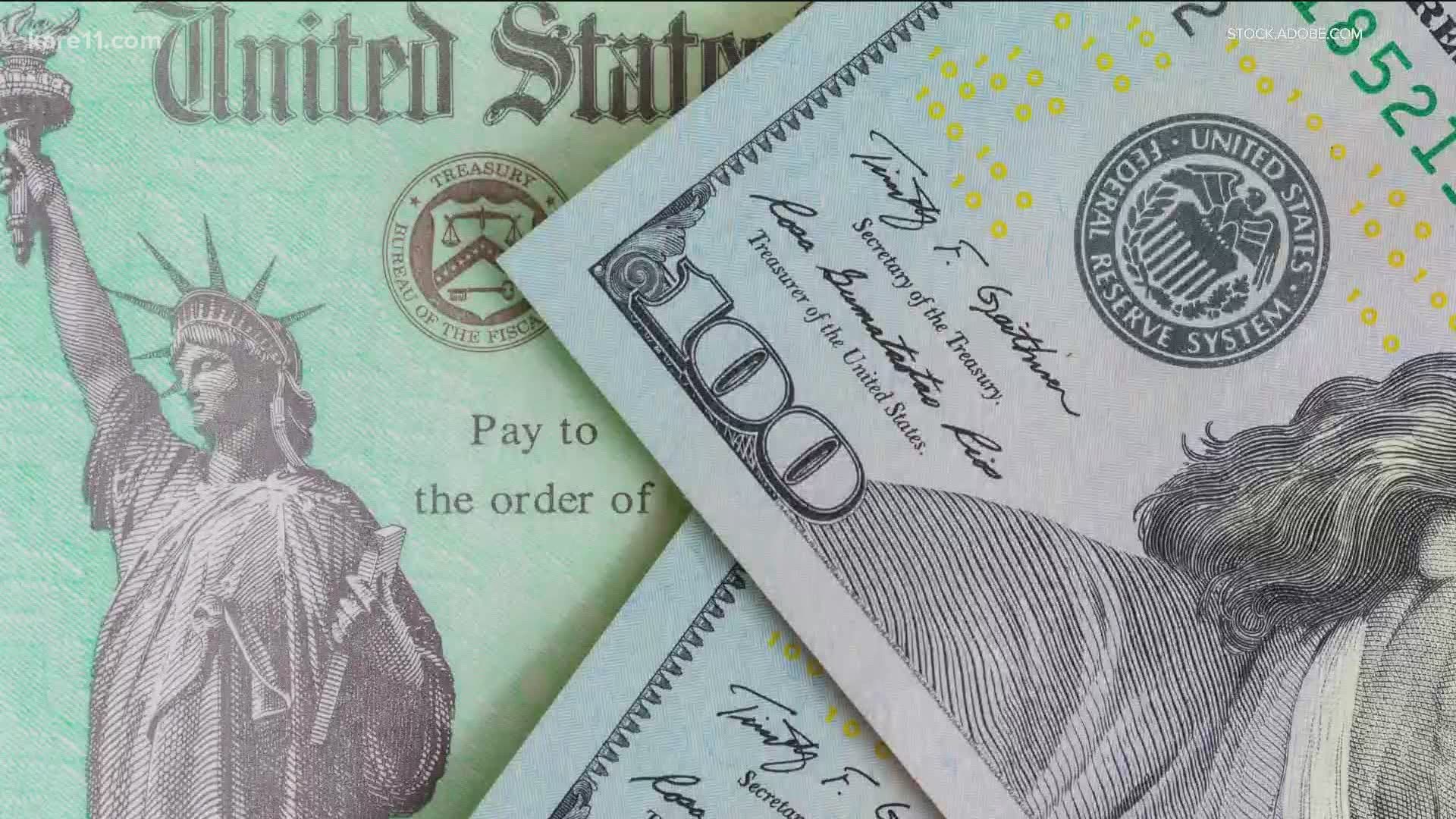 Democrats were hoping for Senate approval of the package before next week, in time for the House to sign off and get the measure to Biden quickly. They were encountering stiff opposition from Republicans arguing that the measure’s massive price tag ignored promising signs that the pandemic and wounded economy were turning around.

Democratic leaders made over a dozen late changes in their package, reflecting their need to cement unanimous support from all Democratic senators — plus Vice President Kamala Harris’ tie-breaking vote — to succeed in the 50-50 chamber. It’s widely expected the Senate will approve the bill and the House will whisk it to Biden for his signature by mid-March, handing him a crucial early legislative victory.

RELATED: Who would (and wouldn't) get $1,400 stimulus check under Senate plan

The Senate’s 51-50 vote to start debating the package, with Harris casting the vote that pushed Democrats over the top, underscored how Democrats were steering the package through Congress with virtually no margin for error. In the House their majority is a thin 10 votes.

The bill, aimed at battling the killer virus and nursing the staggered economy back to health, will provide direct payments of $1,400 to vast numbers of Americans. There’s also money for COVID-19 vaccines and testing, aid to state and local governments, help for schools and the airline industry, tax breaks for lower-earners and families with children, and subsidies for health insurance.

The new provisions would have the government cover the entire cost of health care for some workers who lose jobs, up from its 85% share; boost spending for rural health care and capital projects; expand tax credits for student loans and start-up companies; and steer specific amounts of aid to smaller states. The details were provided by a Senate Democratic aide who spoke on condition of anonymity to describe the decisions.

Even with the late revisions, there was a good chance lawmakers will make yet another one and vote to pare back the bill’s $400 weekly emergency unemployment benefits to $300.

That potential change, strongly backed by moderate Democrats but opposed by progressives, could also extend those emergency payments another month, through September. It was described by aides and a lobbyist who spoke on condition of anonymity to describe internal conversations.

Biden and Senate leaders had agreed Wednesday to retain the $400 weekly jobless payments included in the version of the relief bill the House approved Saturday. The reduction to $300 — which seemed likely to occur once the Senate begins a “vote-a-rama” on scores of amendments later this week — seemed to reflect a need to secure support from moderate Democrats.