Dr. Peter Hotez said the vaccines being developed right now need to clear critical hurdles before they’re safe to be distributed to the public. 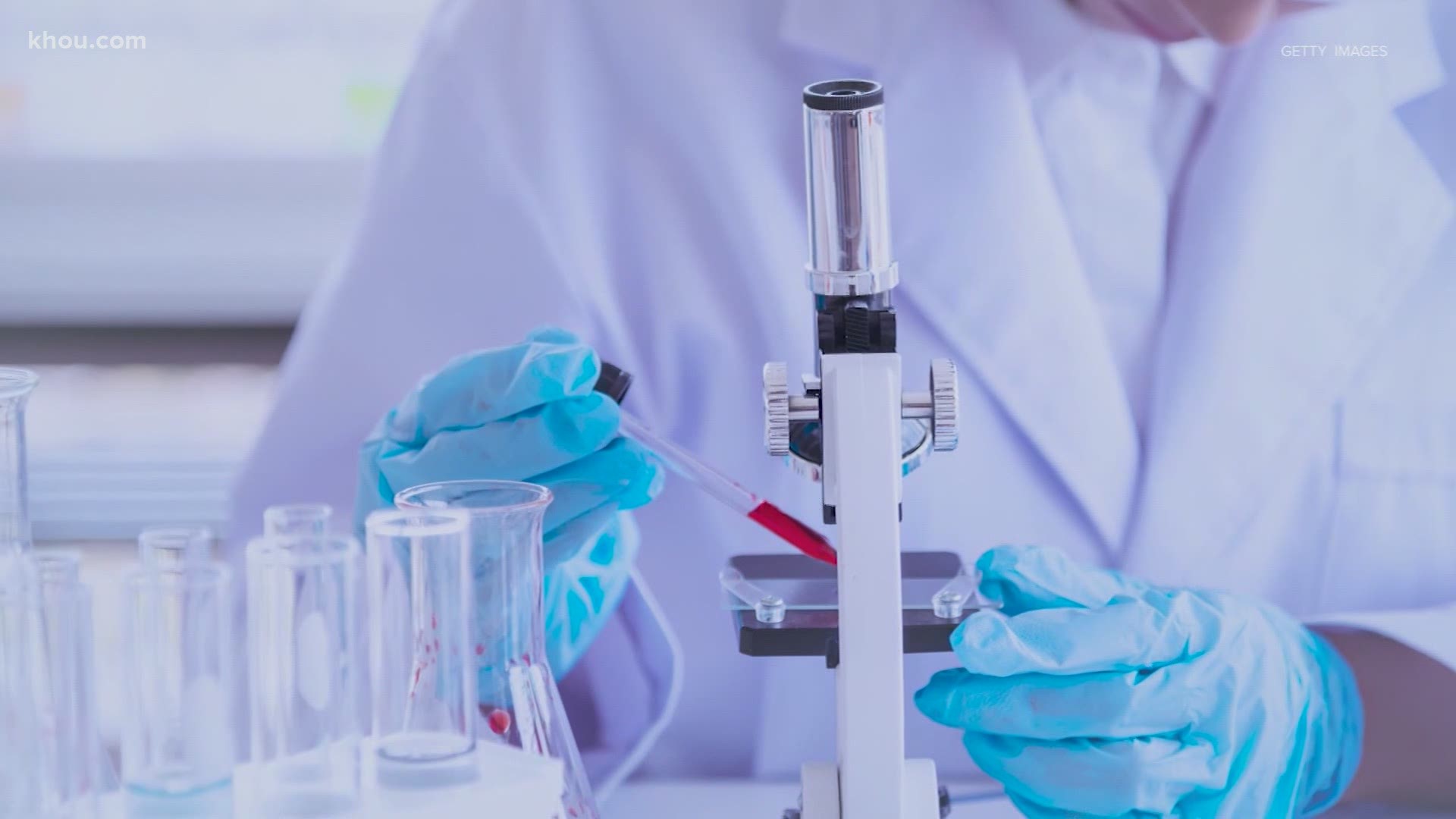 HOUSTON — Rumors that a coronavirus vaccine will be made available in the United States by the end of this year continue to grow. Earlier this month, President Donald Trump said a vaccine could be ready before the November Election.

However, Dr. Peter Hotez, professor of pediatrics at Baylor College of Medicine and dean of the National School of Tropical Medicine, is casting doubt on those claims.

Hotez said the vaccines being developed right now need to clear critical hurdles before they’re safe to be distributed to the public.

He said a coronavirus vaccine being developed by Texas Children’s Hospital and Baylor College of Medicine will enter Phase 1 clinical trials by the end of the month.

Hotez said the vaccine is just one of several being created by health experts to control the spread of coronavirus.

“One or more may actually work and that they are safe,” Hotez said.

He said at least half a dozen vaccines are also in the works under Trump’s Operation Warp Speed. Some of which are in Phase 3, meaning they’re being administered to thousands of people.

“So I have a lot of optimism about that but it’s really important that we give these vaccines adequate time to show that they work and that they’re safe and that’s why you don’t want to cut short that process,” Hotez said.

He said the trials can make or break the release of one or more of the vaccines.

“So that’s why I don’t see any path by which we could have a vaccine released to the public prior to the election,” Hotez said.

Also, he said approving and licensing a vaccine could take months but there’s an alternative pathway through Emergency Use Authorization.

“The problem is we’ve never done that for a vaccine so at least a vaccine that’s been released to the general public so people are a little concerned about it because we don’t really know what it means,” Hotez said.

Hotez expects a number of vaccines to be ready next year. When one becomes available, he does not recommend waiting.

“There are going to be limits to the amount of vaccines available,” Hotez said. “I would say try to get whatever vaccine that you can.”