'Could be a turning point' | Harris Co. Judge says coming week is huge in keeping coronavirus from spreading

'This time, this particular week for us, could be a turning point in one direction or another,' Harris County Judge Lina Hidalgo said. 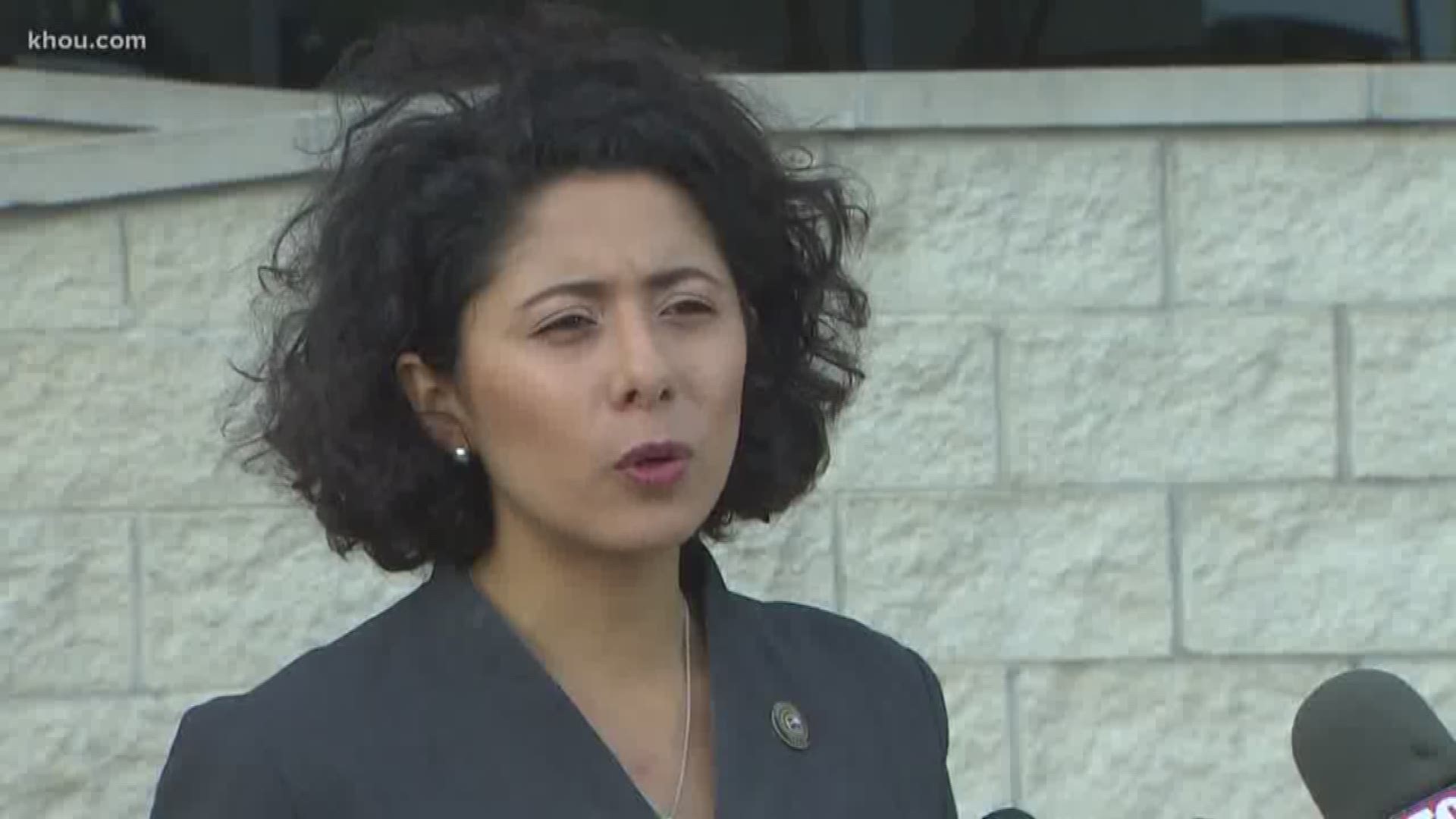 HOUSTON — Events are canceled. Schools are now closed. It’s been one unprecedented week for Harris County, but this coming week could leave even more of an impact.

“This time, this particular week for us, could be a turning point in one direction or another," Harris County Judge Lina Hidalgo said.

One of the biggest turn of events happened last Wednesday when the city shut down the Houston Rodeo. Now any gathering over 250 people should be canceled.

“Any gathering period where folks are going to be in close contact should not happen, should be postponed," Hidalgo said.

Judge Hidalgo said it’s these precautions, plus limiting visitors inside nursing homes and allowing employees to work from home, that she hopes will keep Houston from seeing a huge spike in cases.

At the same time, they’re trying to get more testing for COVID-19.

“Right now, Saturday, all day yesterday, all day every day, that is the number one priority for us," Hidalgo said.

Then Thursday, despite Hidalgo’s message just hours before about schools not being recommended to close, several school districts made announcements that they would be closing.

“We weren’t encouraging the school districts to do that, but we are also not discouraging, so we really support their decision and are working to support the broader community in that," Hidalgo said.

Hidalgo said the focus now is on the next week. She said keep doing what you’re doing, wash your hands, avoid large gatherings and practice social distancing.

A piece of good news: of the confirmed cases in Harris County, some are doing well.

“They’re not officially recovered until you get two negative tests results, and I don’t think we’ve quite gotten the two yet, but we do have folks who are feeling good," Hidalgo said.