$1,500 stimulus check proposed to get Americans to take the coronavirus vaccine

A former presidential candidate said paying skeptical people to get the COVID-19 vaccine would be an extra incentive to get the country back to normal. 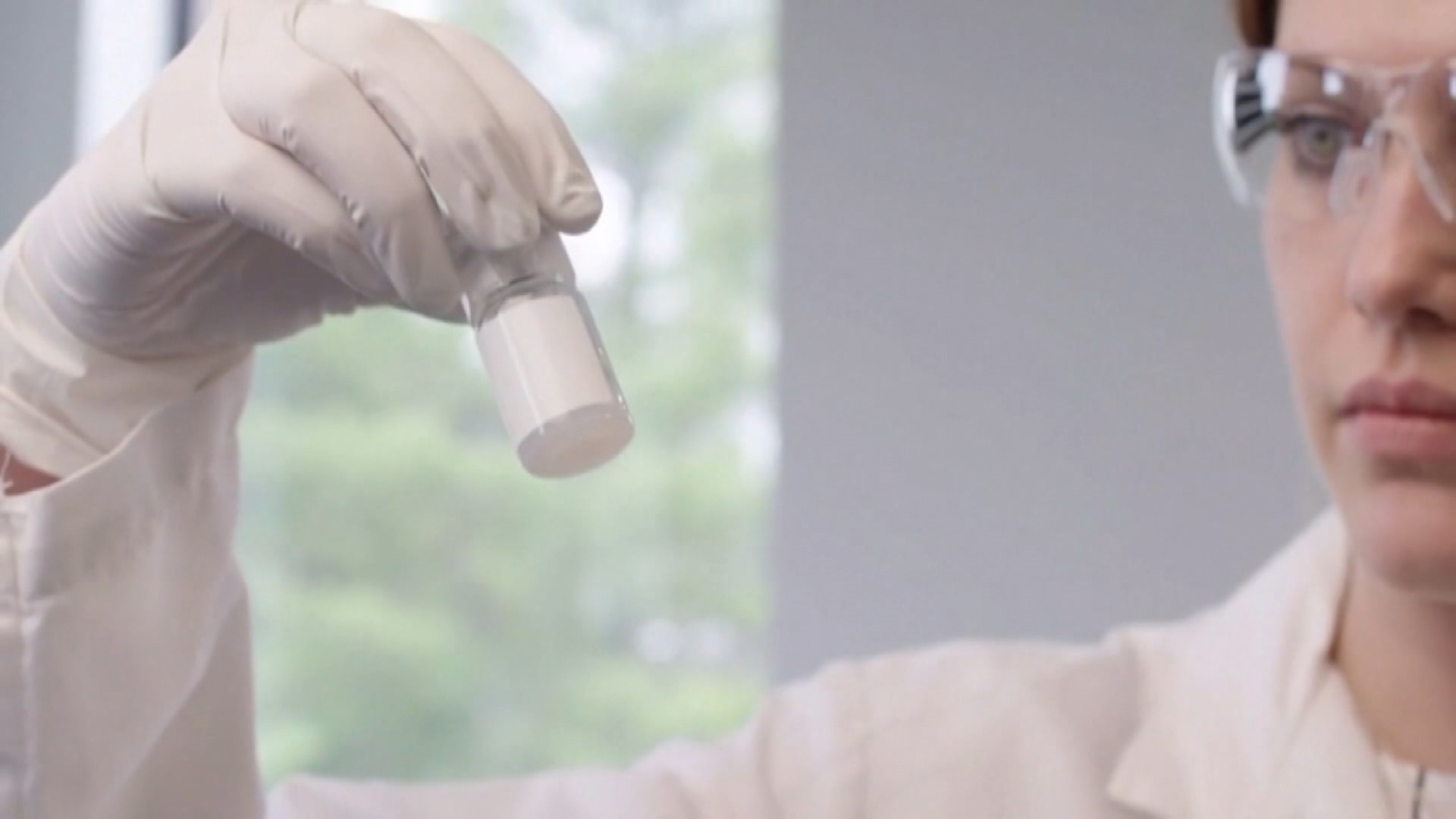 A former presidential candidate has a plan for getting people skeptical of a coronavirus vaccine to get the shot: pay them $1,500.

“The faster we get 75% of this country vaccinated, the faster we end COVID and the sooner everything returns to normal,” said former U.S. Rep. John Delaney, D-Md., CNBC.com reported Thursday.

Pfizer and Moderna have applied with the U.S. Food and Drug Administration for an emergency use authorization for their COVID-19 vaccines. Approval and rollout could happen in a matter of days, with health care workers and long-term care residents likely to be first in line to get the shots. The general public likely won't get them until at least March or April, health officials have said.

But there remains a fair amount of skepticism about the vaccine, largely due to the fact that it has been rolled out faster than previous vaccines.

A Gallup poll released Nov. 17 found 42% of Americans would not agree to get a vaccine approved by the FDA. A plurality said the rushed timeline was a concern. Others cited a need to confirm it is safe or effective. Twelve percent said they generally don't trust vaccines.

RELATED: Getting the COVID-19 vaccine? You'll get a vaccination card, too

“We have to create, in my judgment, an incentive for people to really accelerate their thinking about taking the vaccine,” Delaney told CNBC, noting that nobody would be forced to participate if they don't want to.

Delaney said the program would cost about $380 billion, more than the $270 billion the U.S. spent on the $1,200 coronavirus stimulus checks that went out earlier this year.

“So if you can only spend $400 billion, this is what you should spend it on," Delaney said.

The odds of another round of direct payments to Americans -- regardless of whether it's tied to vaccinations -- are not looking favorable. Some centrist members of Congress this week have embraced a $908 billion approach that would establish a $300 per week jobless benefit, send $160 billion to help state and local governments, boost schools and universities, revive popular “paycheck protection” subsidies for businesses, and bail out transit systems and airlines. But, there would be no money for direct payment stimulus checks. 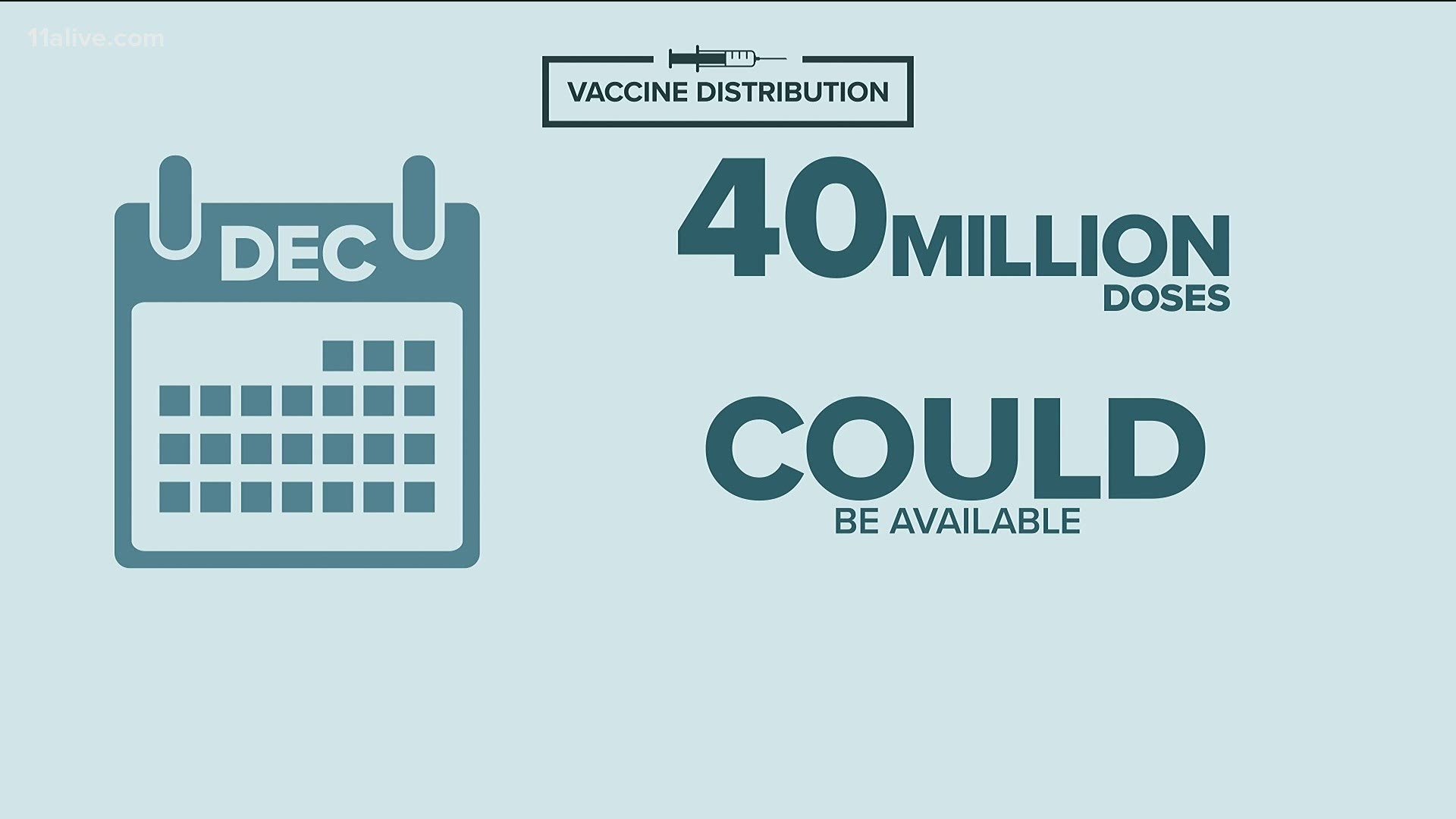 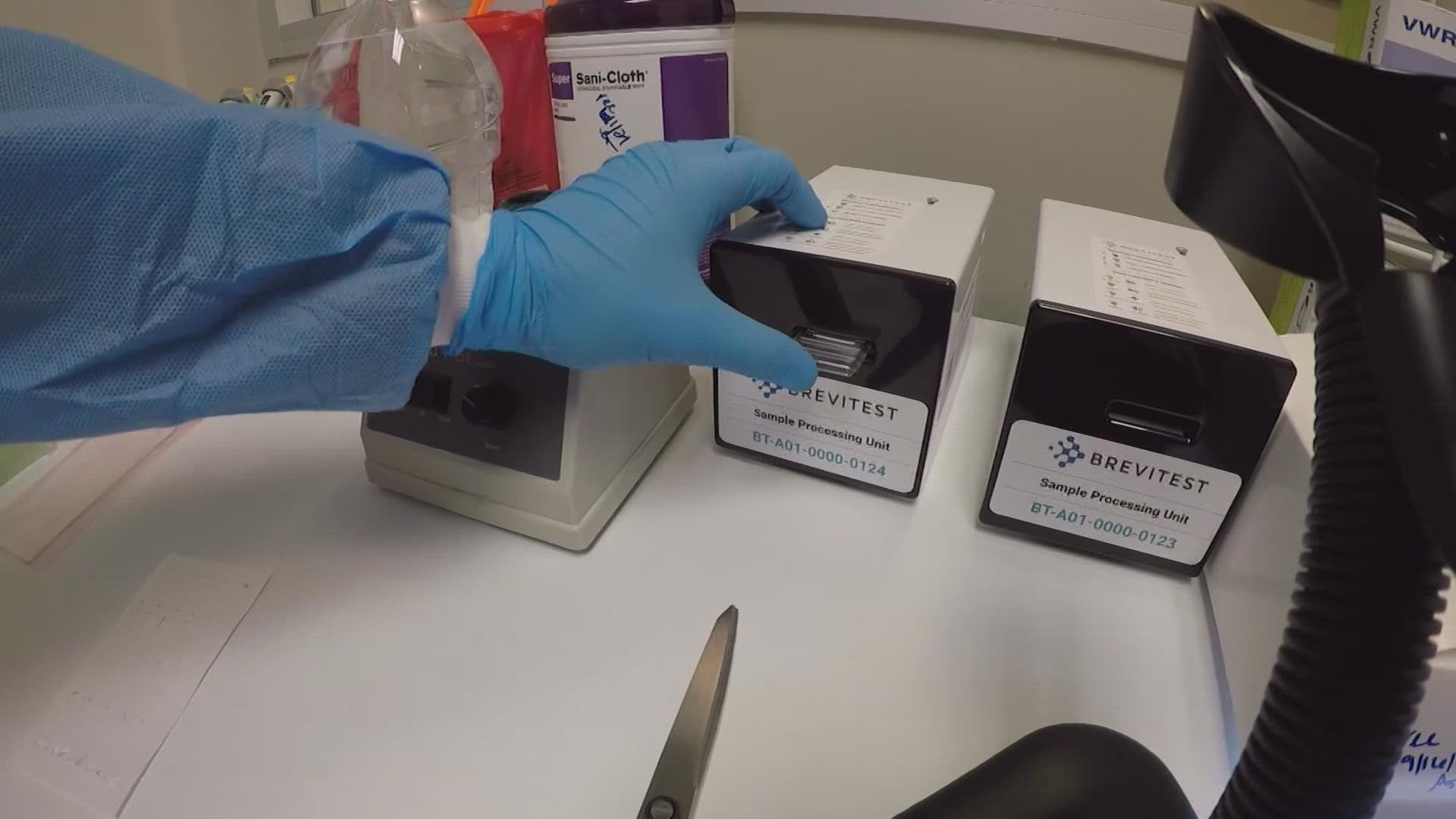