Mayors to Texans: 'We cannot afford to ignore the consequences' of COVID-19

The mayors of nine Texas cities, including Houston, penned a letter to all of Texas urging everyone to not let their guard down. 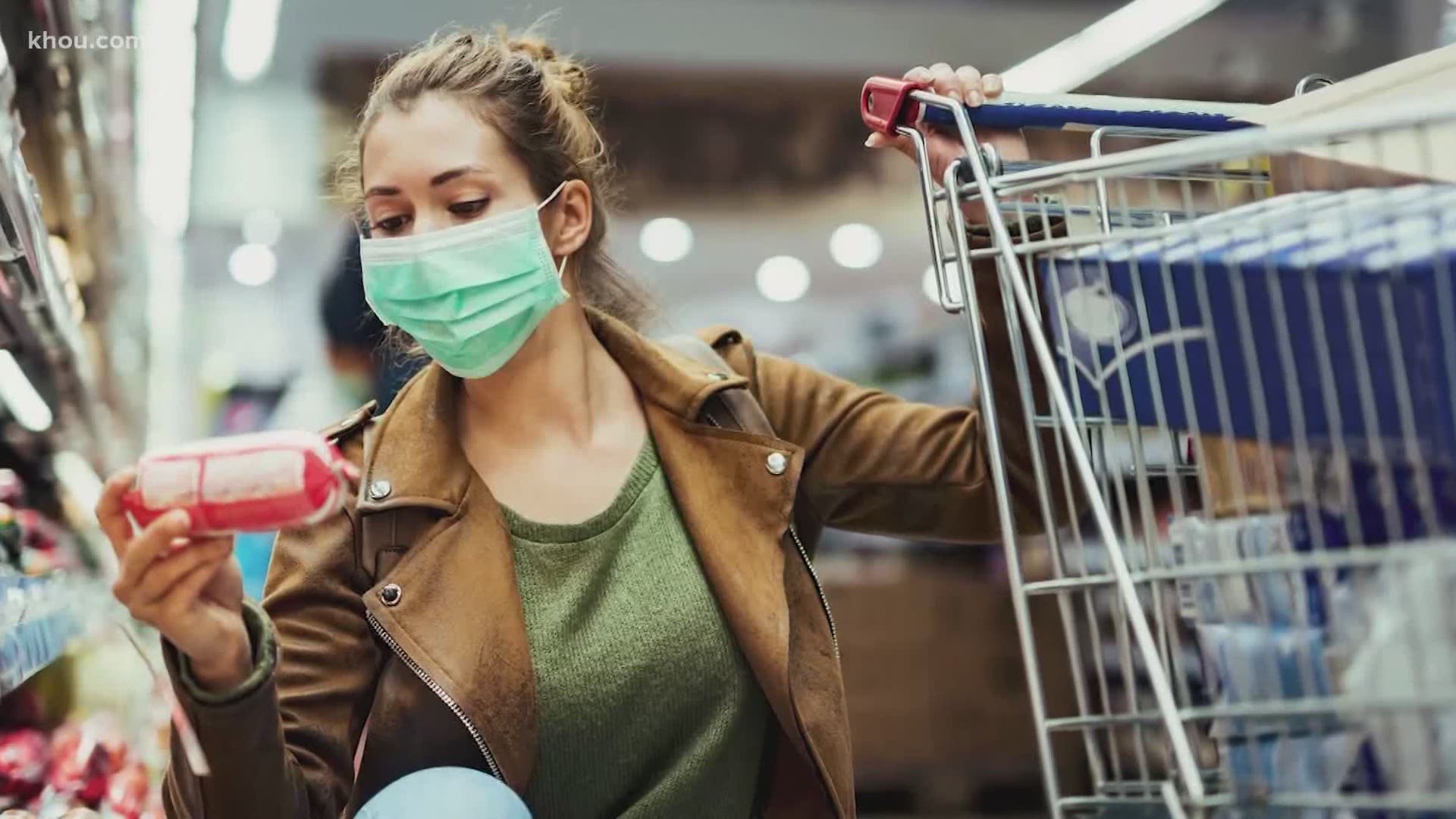 With COVID-19 cases rising in Texas, the mayors of nine cities penned a letter to Texans with an urgent request: don’t let your guard down with the virus.

In a three-page letter released Thursday afternoon, the mayor’s asked everyone to say vigilant and do the simple things to combat the coronavirus: social distance, wash your hands and wear a face covering in public.

It’s a message, they admit, that this long into the pandemic can easily get lost or be ignored. But it's one, they said, all Texans must continue to practice.

“The virus is here. Infections are rising. Hospital capacity is filling up,” the mayors wrote. “This isn’t meant to scare you, but it is meant to be very honest. The virus doesn’t leave just because our collective urgency has gone away.”

In Texas, there are more than 1.5 million COVID-19 cases as of Thursday afternoon, including 2,100 deaths. There have been an estimated 63,000 recoveries.

Six of those deaths came Thursday as the city has seen a spike in fatalities since Texas began reopening in May.

“If we want the economy to open fully and stay open, if we want to send our kids back to school from pre-k to college, if we want to watch and play sports with people in the stands, if we want to attend cultural arts events like concerts and theatre, if we want banquets and parades in the fall, if we want our lives back as Texans, we need to take this seriously,” they wrote.

Earlier this week, nine Texas mayors, including Turner, wrote to Gov. Greg Abbott asking him for the authority to require face masks in their cities.

In their letter Thursday, the mayors noted that precautions taken in April and May to slow the spread of the virus in many Texas cities worked.  And though they said they aren’t asking people to stay home, they’re urging everyone to take precautions to slow the rising trend.

“As Mayors, we know the simple things often make the biggest differences,” they wrote. “For containing coronavirus, we must all do our part or we will head into an uncertain future that limits our lives.”